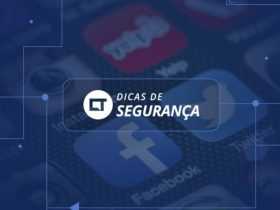 How do I know if my data has leaked from Facebook?

You’ve probably seen a rumor around the internet — or even off the internet, since it’s old trivia, replicated for decades — that we humans eat about 8 spiders a year in our sleep, without even realizing it. From the number of arachnids ingested to the fact itself, the supposed data is appalling, even more so for arachnophobes, who should not preach sleep because of this. But, is this true?

The answer is no! We are not involuntarily fed 8 spiders in our sleep annually, and in fact there is no data to support even one such event. Since science has also never seen links between some arachnids secret preference for the human mouth, or advantages they would have for entering our body, it is likely that this never really happened.

The Science of Sleep—and Spiders

The chances of this happening are very low. When someone is sleeping with their mouth open, a necessary condition for the incident, it is common for them to be snoring. A sound like that would easily startle and scare off any nearby spiders. Even if the animal in question is brave and still decides to explore this airway, we would certainly wake up because of the sensation of multiple arachnid legs walking on our face, tongue or mouth.

An article in the scientific journal Scientific American in 2014 points out that the myth would go against the biology of both humans and arachnids. The beds we use, at least in the West, do not attract any particular spider, since the chance of offering any succulent prey to the animals is very low, almost zero.

Experts also point out that we are a bad surface for an arachnid to climb or stand on, as we cause vibrations with our heartbeats and breathing. For a spider, vibrations are very important, and any change in this direction drives them away. Climbing a sleeping human on purpose is not a very attractive pastime for animals.

Where did the rumor come from?

There’s no way to know exactly where the rumor started, but there are a few theories. A 1954 book called Facts about Insects and Folklore (free translation of the original Insect Fact and Folklore) brings this information, for example, which may have picked up when, in 1993, a journalistic column cited the myth as an example of a lie easily accepted as truth by the population.

The problem is that, apparently, this was never in the aforementioned book, and the PC Professional column, which would have talked about the subject, does not exist either. Did someone, then, invent all this just to convey a fictional fact as if it were true, without great reasons? On the subject, all we have concrete is that, in 1999, the British newspaper The Guardian included the alleged fact in a list of curiosities – but there is no way of knowing where they got that from. 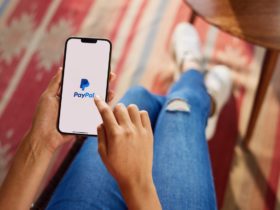 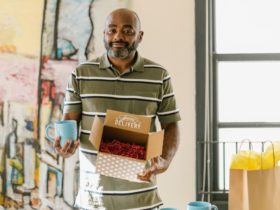