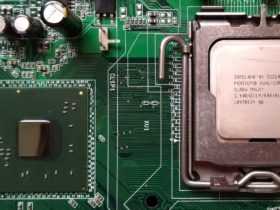 The ability to undelete a message has finally been released in WhatsApp. Found months ago in the app’s trial version, the “Undo” button to revert “Erase for me” has been made available to all users.

The addition should put an end to accidental taps on the “Delete for me” button instead of “Delete for everyone” — and thereby avoid inconvenience. When undoing the deletion of a message, it reappears on the chat screen, allowing the user to give up the action or delete the content in the correct way.

When deleting a message to yourself, WhatsApp will display the “Undo” button at the bottom of the screen. The regret opportunity only lasts a few seconds, so the function is specifically for reversing mistaken deletions. When tapping on the button, the deleted conversation is re-added to the user’s conversation.

Available on the mobile app

As expected from the experimental versions, the novelty is available in the app for Android and iOS. It is likely that the function will also come to the PC (web, Desktop and UWP) in the future, but there is no confirmation about this.

The function must be gradually distributed to all messenger users. That said, it’s important to keep the app up to date on the latest version to make sure the news hits your device — check for pending downloads on the Play Store and App Store. 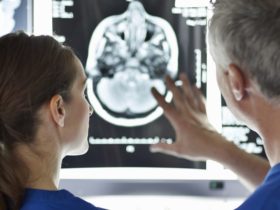