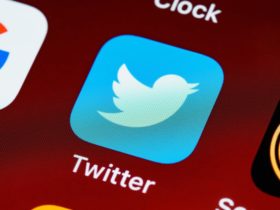 5 min Social networks Twitter is seen by young people as the best network for getting informed, study reveals

New rumors point out that the remade version of The Last of Us, from 2013, is still in development and could be released this year. The remake is supposed to arrive between November and December, a time on the calendar that was shorn of releases after Starfield was delayed.

Several sources have already reported the existence of a remake of The Last of Us, so there is a chance that there is some truth to this story. On Wednesday’s episode of the Kinda Funny Gamescast podcast, GamesBeat reporter Jeff Grubb returned to comment on the topic. “I keep hearing that [o remake de The Last of Us] will be released this year,” he said. 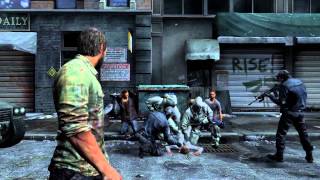 In a tweet in January, freelance writer and gaming industry insider Tom Henderson first reported that The Last of Us remake would be released in “the second half of 2022”. Bloomberg corroborated this prediction with a report published in April.

That same month, a LinkedIn post hinted that Naughty Dog was working on a remake. The post mentioned a “QA test and development support for unannounced remake project”.

It’s worth remembering that Naughty Dog is working on multiple projects right now, according to studio director Neil Druckmann. A remake of the first The Last of Us could emerge as a strategy that takes advantage of adapting the games to television, with the series set to debut on HBO in 2023.