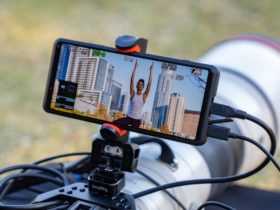 Exploring Hyrule is an activity capable of holding a player for hours. Can you imagine if it were possible to perform the task with friends? A group of fans is creating a multiplayer mode for The Legend of Zelda: Breath of the Wild.

A video with a preview of the modification was posted this month by youtuber Alex Mangue. The clip shows multiple people roaming Hyrule at the same time, with two fellow players taking on the roles of Rivali and Mipha. 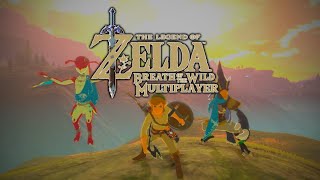 The three players face off against enemies and Rivali and Mipha’s movements still look mangled, but the result is interesting. Creator of the idea, modder Alex Mangue stated that the video shows an “early version” of a “work in progress”.

The video is still live, but some comments cite that Nintendo may remove the preview of the modification by copyright. This is what happened recently with videos of the popular modification “Second Wind”, also from The Legend of Zelda: Breath of the Wild. 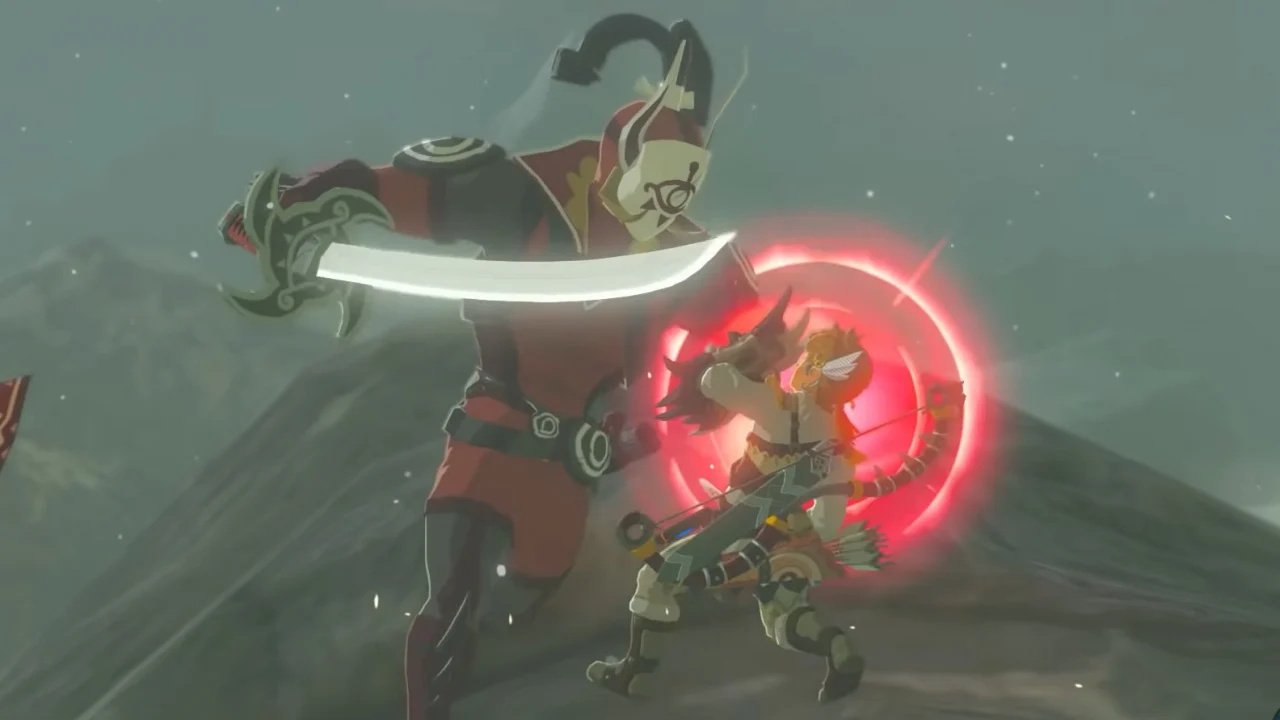 Second Wind adds story missions and fixes to The Legend of Zelda: Breath of the Wild (Image: Reproduction/Waikuteru)

Modder Waikuteru claimed that Nintendo removed over 40 “Second Wind” videos from the channel. In response to the onslaught, Waikuteru is asking fans of the mod to organize themselves into a Discord channel, in the hopes that they can get Nintendo to change its attitude towards mods.

Mods are creative modifications to already released games, which usually show a community committed to keeping a title active and up to date. In Japan, this type of creation has become synonymous with a police case and can lead modifiers to pay a fine of R$250,000 or even five years in jail. 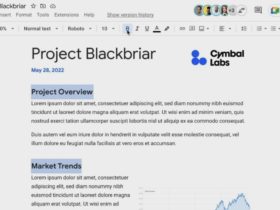 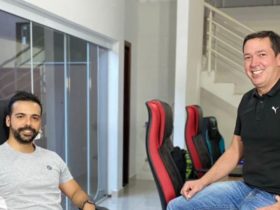