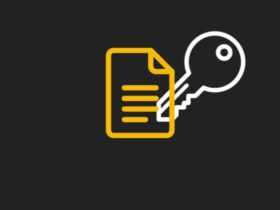 Google Docs links can be turned into weapons by cybercriminals

Twitter failed this Monday (20) and was unstable for many users around the world. Due to the flaw, the public is receiving error messages all the time and has difficulties to browse the social network and update the timeline. The social network remains accessible, however, despite all the problems.

The website Down Detector, which recognizes the moments when these failures happen thanks to the strong flow of users searching if a service is down, confirms the instability. The volume of complaints starts to increase steeply around 3:30 pm Brasília time.

A quick search on the social network itself shows that the problem was widespread, with several users complaining about the problems. Publications in all languages ​​make the same comments about the difficulty of using the platform during Monday.

Twitter is down or is it just me who has problems? 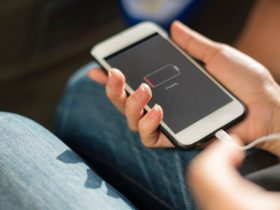 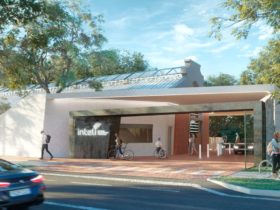