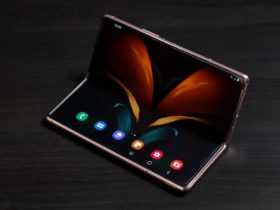 Roku, an American company of devices for streaming content, presented this Monday (20) its three new products to transform the lives of those who still have old TVs or models with a native system not very attractive: the Streaming Stick 4K and 4K Plus, in addition to the Ultra LT. The brand also launched the new version of Roku OS, the operating system through which it is possible to navigate between various movies, series and other productions. 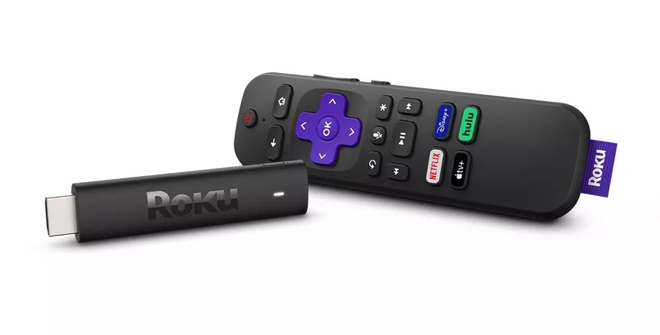 New devices have up to 30% faster processing speeds (Image: Press/Roku)

The product that comes to compete with Chromecast with Google TV and Amazon Fire TV Stick 4K is Roku Streaming Stick 4K. As the name implies, it can stream Ultra HD content (3840 x 2160 pixels), with support for HDR10 Plus and Dolby Vision, formats that allow for better contrast and color quality.

The device has a processor about 30% faster compared to the predecessor model, which allows an improvement in menu navigation. Wi-Fi hardware has also been improved to allow connections at greater distances from the router, with speeds that can represent twice the previous version.

It also comes with a remote control compatible with voice commands via Roku’s own system, as well as support for devices with Google Assistant or Amazon Alexa, also allowing the transmission of content with Siri, via AirPlay 2 and HomeKit.

The Roku Streaming Stick 4K Plus comes with the same features, but includes the Roku Voice Remote Pro controller in the box, with an internal rechargeable battery via USB cable, two extra programmable buttons, plus an audible alert to easily find the controller in case it goes down. miss in the middle of the pillows, for example. 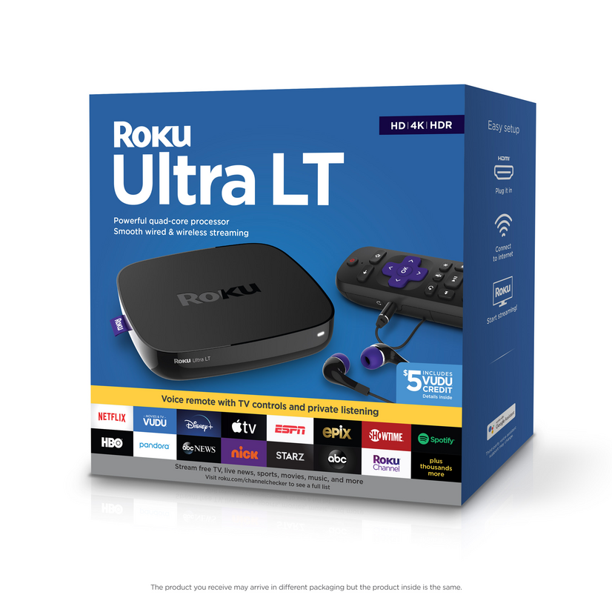 The Roku Ultra LT is a simpler version of the Roku Ultra, the brand’s top-of-the-line device launched in 2020. It has the same attractions as the popular model, such as 4K playback capability, Ethernet input for more stable connection, internal storage and streaming audio via Bluetooth. However, the LT version does not support Dolby Atmos, besides coming with a more basic remote control and missing a USB-A port for opening files offline. 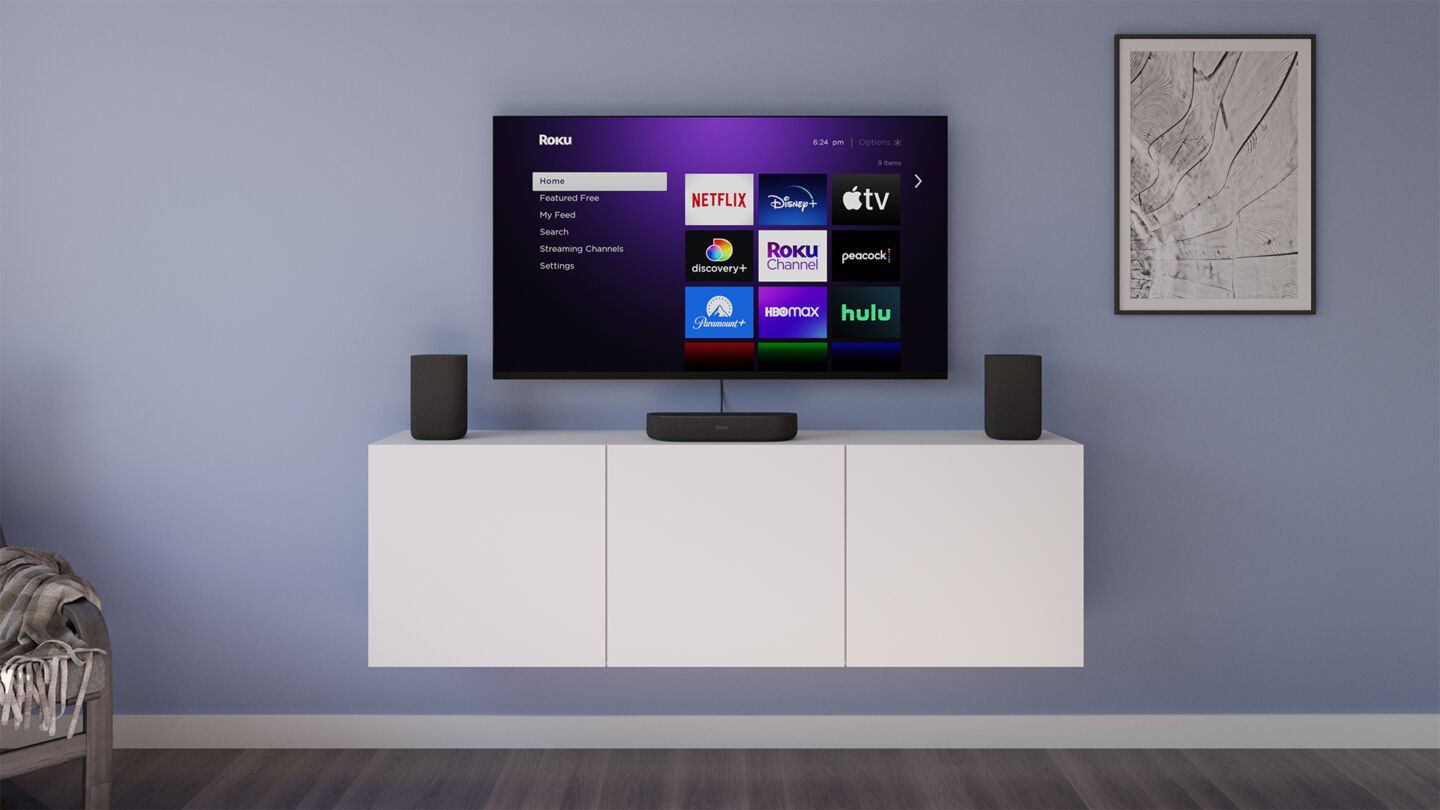 The brand took the opportunity to launch the new version of the operating system that its latest products run, including the Roku Streaming Stick 4K and the Roku Ultra LT. Roku OS 10.5 doesn’t bring great new features in its interface, but it has a new shortcut in the start menu for the Roku Channel, which has more than 250 channels of the most varied genres, and more than 40,000 movies and series available. The system also brings more integration with the smartphone app, especially for audio settings.

Devices upgraded to the new version of Roku OS will also be able to serve as a center speaker for a 3.1 or 5.1 surround audio system. Users will also see an improvement in voice commands, which now support actions in apps like Netflix and Spotify.

The Roku Ultra LT will be available exclusively on the Walmart website, with a suggested value of 79 dollars (~R$ 423), but with a launch promotion that drops the price to 49 dollars (~R$ 262). In addition, Roku will offer a 30-day free trial of HBO Max to anyone who purchases any of the branded devices between October 1, 2021 and January 14, 2022. 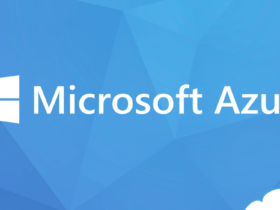 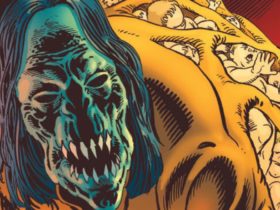