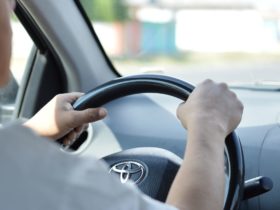 If you’ve ever dreamed of visiting Isla Nublar, immortalized by the Jurassic Park franchise, know that scientists are striving to recover extinct species, such as mammoths, and make that wish come true. In recent years, advances in science have allowed for unthinkable feats and it is in this scenario that the team at the company Colossal — founded by Ben Lamm — works. In a maximum of six years, they must present a hybrid that fuses the woolly mammoth (extinct) and the Asian elephant.

The undertaking that seeks to revive, in part, an animal that has been extinct for more than 4,000 years and that lived in freezing areas off the coast of Russia may seem like a delusion, but it may not be either. Behind the ambitious project is the desire to prevent other species from becoming extinct. “There’s a huge opportunity to leverage these technologies not just to bring back the mammoth, but to protect critically endangered species on Earth today,” Lamm bets. 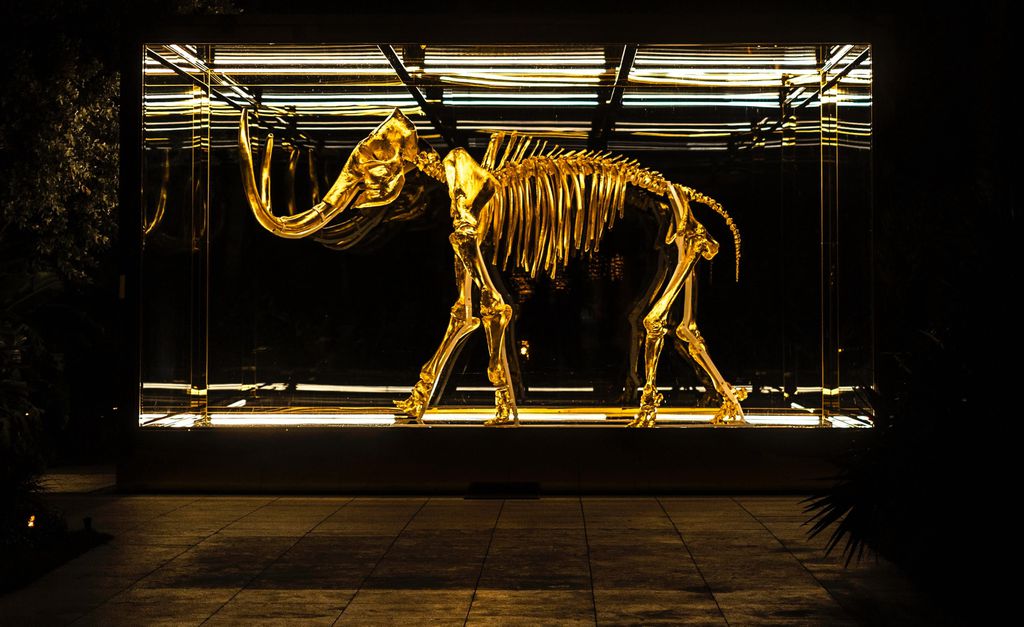 “I started reading a lot about the loss of biodiversity due to man-made climate change and some of the most conservative estimates said that between now and 2050, we’re going to lose 10 to 20% of our biodiversity,” says Lamm. Faced with this reality, new initiatives must learn to preserve and bring back species.

CRISPR technique and the return of mammoths

The likely return of mammoths and other countless species will only be possible with the CRISPR technique. This is a gene editing tool that has been in development since the 2000s and works like a kind of genetic scissors. This is because it is possible to use it to cut or add certain stretches of a genome to another genome. The technique has already been successfully experimented with, even in space by astronauts.

To cut and paste genetic information, scientists use an RNA fragment with a short sequence, which will serve as a guide and will bind to a specific part of the DNA of an existing genome. This RNA will also bind to the Cas-9 enzyme.

In this way, the RNA recognizes a part of the genome that needs to be altered and the Cas-9 enzyme cuts the selected part. After the DNA is cut, the affected cell itself reconstructs its sequence of genetic information, including or eliminating stretches, as directed by the external RNA. In this way, characteristics that would not occur naturally can be expressed.

How will it be possible to create the hybrid animal?

Now, the process of reviving an extinct species is much longer and more complex than just editing a stretch of the genome. The whole story begins with the reconstruction of the woolly mammoth’s DNA. When an animal dies, the DNA begins to decompose, meaning the samples that researchers have are, for the most part, incomplete.

In this way, the researchers put together as much as possible genomic fragments and compared the genome of the extinct animal with that of a close genetic relative, in this case the Asian elephant. Thus, it is possible to obtain an almost complete genetic map of the species.

When the Colossal venture began, other scientists had already sequenced part of the mammoth’s genome by sampling the animal’s remains that were preserved in the frozen tundra of Siberia. Then, the team compared the mammoth’s incomplete genome with the genome of the modern Asian elephant. Both share 99.6% of the DNA. In this way, it was possible to identify genes responsible for many of the mammoth’s key characteristics, such as cold tolerance, small ears and fur—elephants have quite different fur coverage.

In 2015, scientists were able to successfully copy the mammoth genes into the genome of the Asian elephant, using the CRISPR technique. Now, researchers must transform this edited genetic information into specialized hybrid cells, such as blood or liver cells. In this context, it will be necessary to understand how cells are affected by the induced genetic changes.

Then, the team would, in theory, be ready to move forward and reach the development of mammoth embryos, which could be cultivated in artificial uterus or carried by female Asian elephants. In the end, the result should not be an exact replica, but a mammoth and Asian elephant hybrid. But the creature will have the main characteristics of mammoths, if everything goes as expected. After all, theory is often easier than practice.