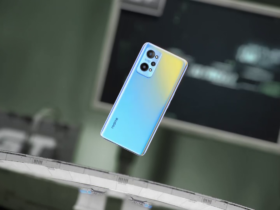 In an operation led by Vy Capital, Neuralink, Elon Musk’s company that operates in the brain-computer interface segment, obtained US$ 205 million (just over R$ 1 billion at the current price). Investors include Google Ventures, Peter Thiel’s Founders Fund and Sam Altman, CEO of OpenAI. In all, the company has already raised US$ 363 million (R$ 1.9 billion).

The results published by Neuralink are significant. For now, the implants have been tested in chimpanzees and pigs. The next step is to test them on humans, especially individuals with severe paralysis or quadriplegics, who have difficulty interacting with most current technological devices.

The company’s first product is the N1 Link. According to Musk, it will transmit data wirelessly. “The funds raised in this round will be used to bring the implants to market and accelerate research and development of future products.” 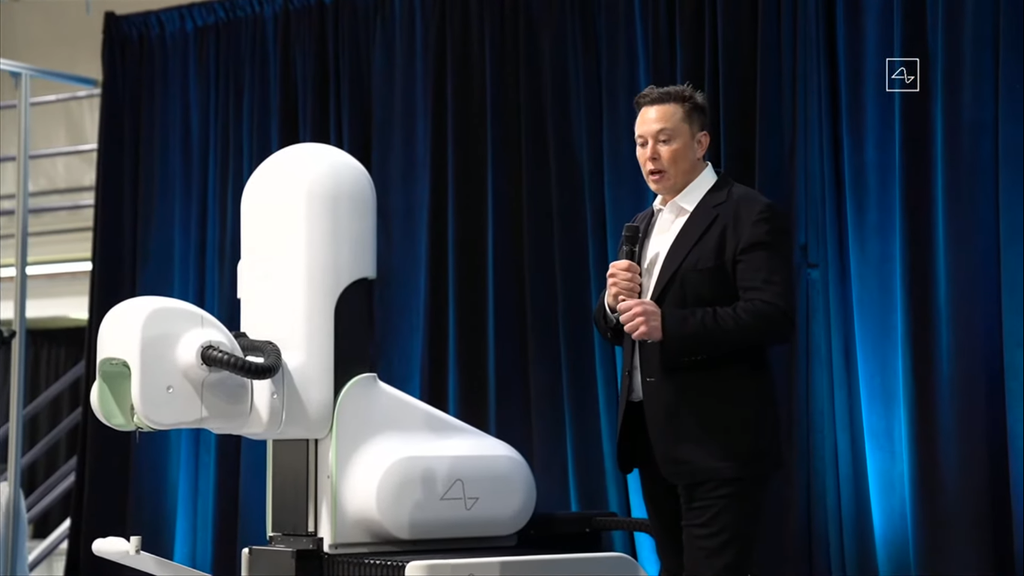 A prototype presented to the public in August 2020 shows a small device that could be installed without the need for hospitalization or anesthesia. On the occasion, Musk showed pigs that received the implant to attest to the technology’s safety.

While one of them had more than one implant, the other had had the device removed and was presented to show the reversibility of the application, which could be removed or updated. One of the project’s engineers explained the choice: the pigs’ skulls are similar in thickness to humans and have a similar brain membrane.