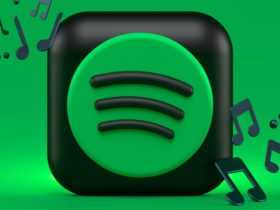 One of the great new features of PlayStation 5 is 3D audio. Powered by Tempest Engine technology, the feature takes gaming sound effects to another level. One of the games that makes the best use of technology is Ratchet & Clank: In Another Dimension, further enhancing the space experience.

In Insomniac Games’ latest title, every move can be heard by the player. From steps in mud to iron platforms, from ray gun fire to rocket explosions, the development team spared no effort to bring a brand new listening experience.

To understand a little more about this process, FreeGameGuide spoke with those responsible for creating the game’s sound effects.

Daniel Birczynski, audio leader at Insomniac, explains that the PS5 has hundreds of simultaneous sound sources, while the PlayStation 4 has 50. “We set up the sounds and their 3D locations (above the player, behind, near, far and so on front) and the processor calculates how the sound waves interact with the head, shoulders and ears”, details Birczynski on how the Tempest Engine works.

In Ratchet & Clank, you can really follow the trajectory of a shot with just your ears. If the shot comes from the front and you dodge, you can hear it scattering behind your back.

Another example cited by the leader is on the first planet, Nefarious City, where you need to find the Ghost in Nefarious Club. With so many constructions, it is possible to follow the sound of the music. “With audio based on [cada] object, we can get a very accurate sense of the location of the audio that tells the player what’s going on around them,” says Daniel. 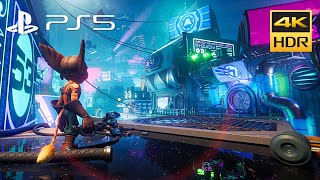 To create an even more immersive setting, each planet in the game also had its own audio. Birczynski highlights the production of phases that we control Clank, which take place in a spiritual-technological world. In this case, the team abused the reverb effects, which add depth to sounds. 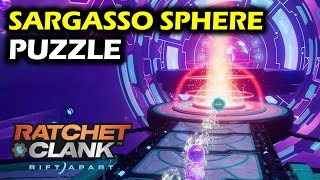 How Spider-Man helped the process

Prior to Ratchet & Clank: In Another Dimension, the developer had already released Marvel’s Spider-Man Remastered and Miles Morales for the PS5. At the time, the studio learned some lessons about what to apply or not to the sound ambience. “In the early days of using 3D audio, we had everything in 3D, which ironically led to the overall feeling of a very blurry and washed-out effect,” says sound designer Blake Johnson.

With the hits and misses, they stripped the special effects of music, dialogue, radio and other interface features. Johnson believes the changes have given “more room for the 3D elements that really shine”, like fired bullets and vehicles on the scene. 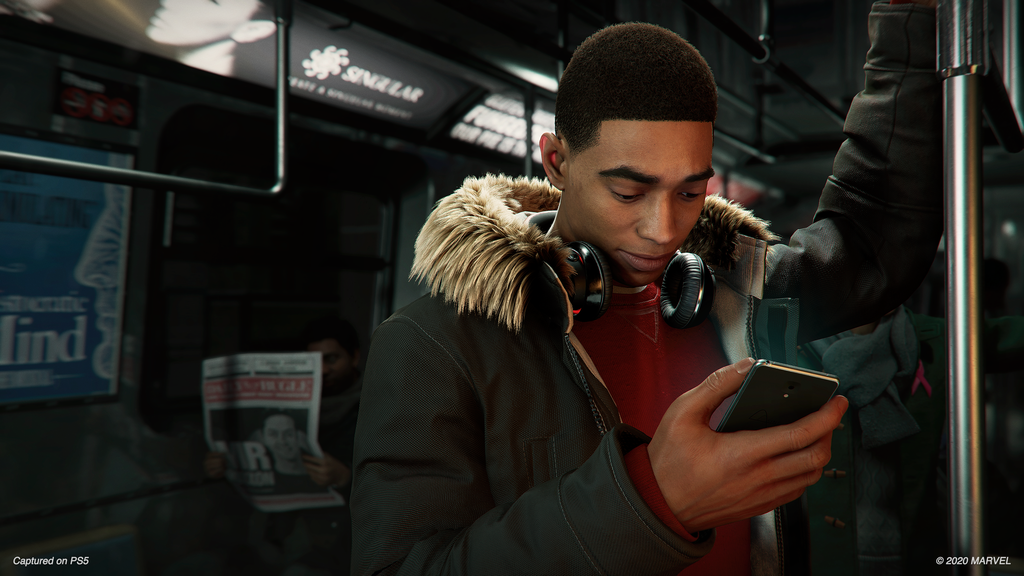 Another learning was how to improve the use of technology in the game. Early in development, the sound team at Insomniac created the stereo effects (where each side of the earpiece plays a sound), “because stereo sounds can sound ‘bigger’,” says Johnson.

But with 3D audio technology, the type of sound loses prominence and doesn’t have as much diffusion. The solution was to create mono sound effects (in which both sides reproduce the same sounds) for characters and environments. The designer explains that the team relied “more on the reverberation of the different spaces to still make an explosion or firing guns sound ‘big’.” 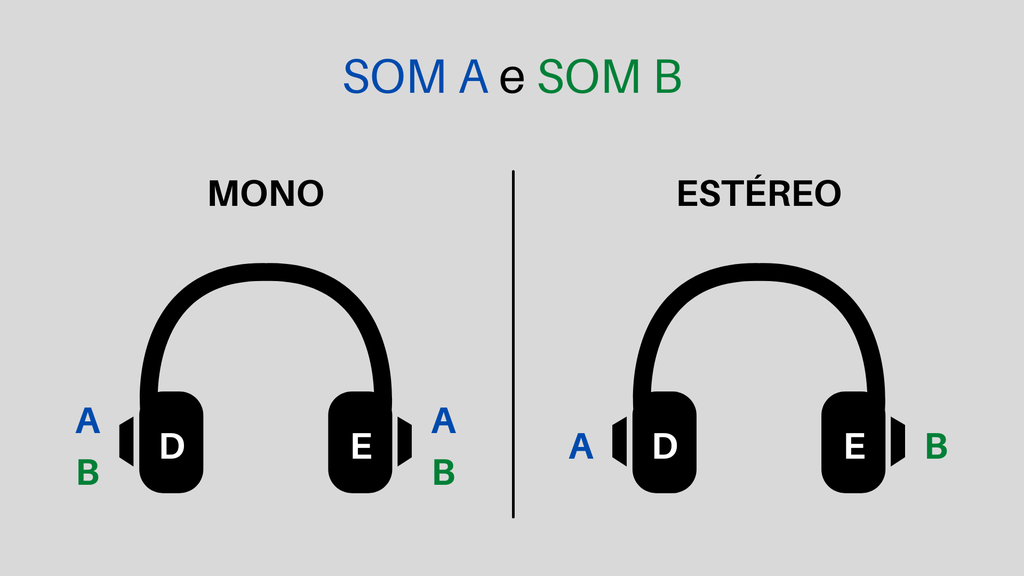 There are also game elements that mix the two, such as Miles Morales’ poison powers and Ratchet & Clank’s Blade Shooter. “[A arma] it’s not in 3D to give it all its depth and power, but the projectiles are, so you can hear them whir around you as you fire.”

One of the big stars of PlayStation 5 is the new controller. With DualSense’s haptic feedback and adaptive triggers, the player has an even greater immersion when playing. Allied to it, the audios of Ratchet & Clank: In Another Dimension create an auditory, sensory and visual combo — just missing the console producing odors too.

“We made a point of designing and implementing the tactile response for almost everything the player experienced or touched. From smaller actions, such as collecting each bolt [moeda do jogo], the player’s footsteps, feeling explosions, objects and all the cinematics”, explains Tyler Hoffman, audio designer.

Fun Fact: the music that plays when you charge the Pixelizer HD actually comes from the DualSense controller’s haptics.

Hoffman further explains that they created a kind of hierarchical system of sensations, in which hundreds of effects happen at the same time, but in different intensities. A really cool feature is that some sounds are heard and felt. In weapons like the Sonic Collider, you hear every variation of the cosmic wave and also feel the pulse in your hands.

“We were able to adjust the timing, weight, intensity and texture to adapt the explosion for a truly unique feel,” says Tyler, who adds that the process of fitting the functions was relatively easy, as DualSense controls are driven by the audio.

He also mentions the same moment highlighted at the beginning of this article: the Nefarious City club. “Any audio above 300 Hz was filtered and had bass frequencies equalized to match the control’s resonant frequency for a more impactful feel,” says the sound designer, in a more technical way. 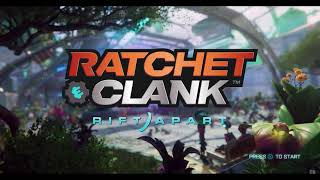 The game offers all these experiences on any sound device. Televisions and soundbars are not yet compatible with Tempest Audio technology, but they are not lacking either. However, playing with headphones creates a different atmosphere.

“We created a mix that would sound great on all types of headphones, as well as aiming to make our games look great [visual] on all kinds of TVs,” comments senior sound designer Blake Johnson.

Basic headphones provide a satisfying experience. However, the more quality the device has, the more details and sounds are perceived. And on Pulse 3D, a headset released along with the PS5, the Insomniac team rolled over and over.

Johnson claims they’ve created an experience for everyone, but PS5-built headset owners experiment with peripheral-unique sound settings, taking advantage of the accessory’s noise canceling and other technical aspects.

Ratchet & Clank: In Another Dimension is available exclusively for the PlayStation 5. 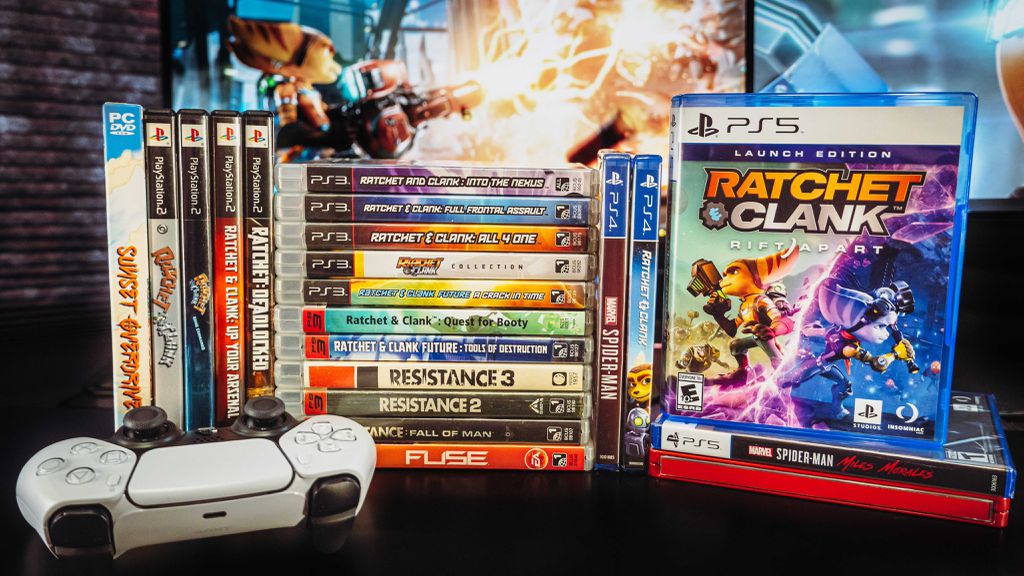 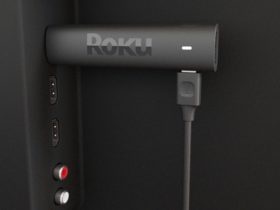 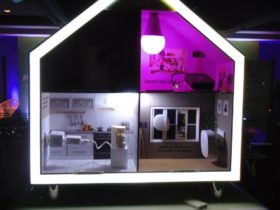 3 min Connected Home Want to automate your home? Check out some essential tips for a Smart Home 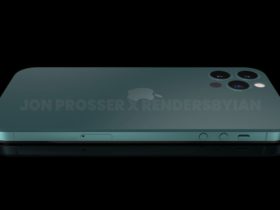 1 min Smartphone iPhone 14 Line: Rumor says that only one model will not have 120 Hz 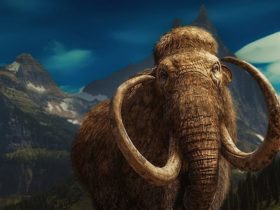