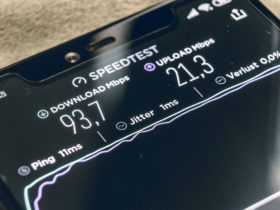 How to Forget Wi-Fi Network on Android Phone

There is a genetic editing technique called CRISPR (Clustered Regularly Interspaced Short Palindromic Repeats), which refers to DNA strand repeats programmed to target specific stretches of the genetic code and precisely edit the DNA. And it was through this technique that a team of researchers at the University of Melbourne (Australia) managed to block the replication of the coronavirus in human cells.

In the new study, the researchers used a technique that targets an enzyme called Cas13b, which breaks down single strands of RNA, like those found in SARS-CoV-2, the virus that causes COVID-19. CRISPR-Cas13b was then designed to target specific sites in the RNA of SARS-CoV-2. Once the enzyme binds to RNA, it destroys the part of the virus needed to replicate. 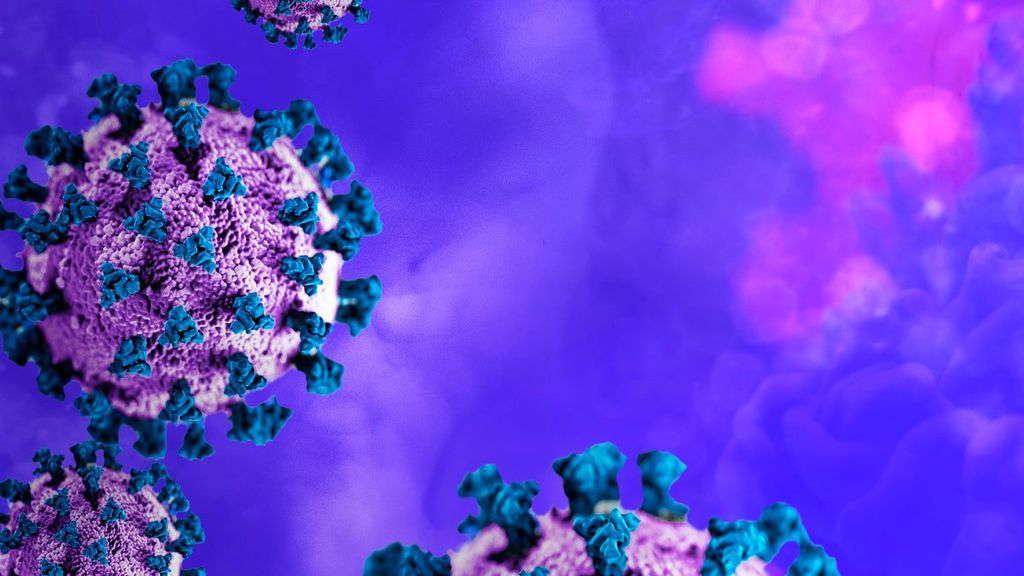 The researchers also found that their method worked even when new mutations were introduced into the SARS-CoV-2 genome, including those seen in the alpha variant of the coronavirus, first discovered in the UK.

It is worth noting that this approach may one day serve as a possible treatment for COVID-19, but it must be understood that, for now, the study has not yet been tested on animals or people, which means that a treatment based on the method may still take years to come true.

Drugs using CRISPR technology have not yet been approved to treat any diseases, but several studies are underway to test therapies based on the technique. Anyway, the full study can be accessed in the journal Nature Communications. 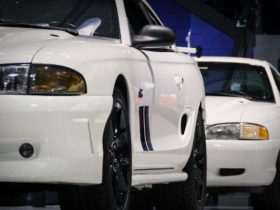 3 min Cars What is the difference between sports car and sports car? 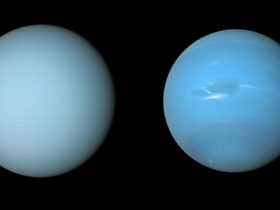 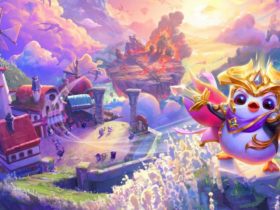 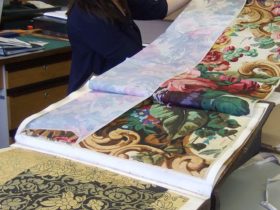