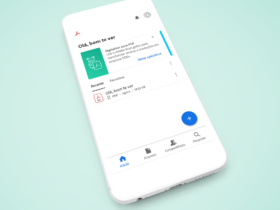 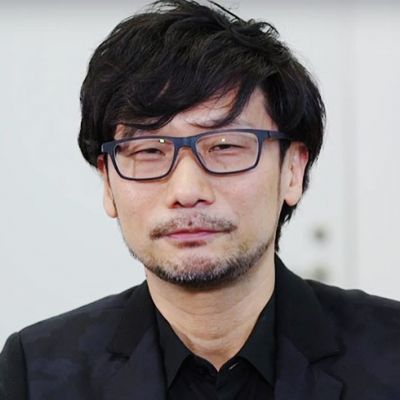 All about Hideo Kojima

Kojima Productions revealed the sales figure for Death Stranding, released in 2019 on PlayStation 4 and later on PC: over 5 million copies. The information was released by the head of publishing at the studio, Jay Boor, who considered the performance “very good”.

“With Death Stranding being the first title developed by Kojima Productions, from a sales perspective, the game performed very well,” said Boor in an interview with GamesIndustry.

By comparison, Hideo Kojima’s last major game before Death Stranding, Metal Gear Solid V: The Phantom Pain, released in September 2015, hit the milestone of 6 million copies sold in December of the same year; that is, four months after the debut. It is noteworthy, however, that the game was released for more platforms: PlayStation 3, PlayStation 4, Xbox 360, Xbox One and PC.

Kojima Productions game sales may increase with the arrival of Death’s Stranding Director’s Cut for PlayStation 5 on September 24th. Although the name “director’s cut” doesn’t appeal to the director himself, the game will bring graphics that run at 60 frames per second, new missions and mechanics, and improvements in the online multiplayer system — the so-called Social Strand System. Watch the trailer: 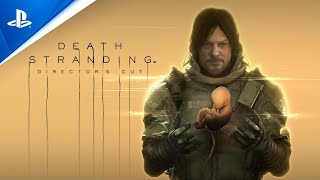 In addition to Director’s Cut, there are rumors that Kojima Productions would be working on an Xbox-exclusive title, which would use cloud technologies in the creative part and in the game’s own development. The information has not yet been confirmed.