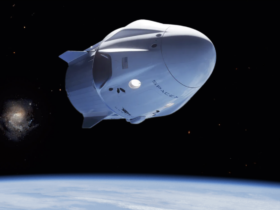 Tech giants such as Facebook and Microsoft have joined a counter-terrorist system to fight white supremacists and extremist digital militias. According to Reuters, these companies will feed a shared database to identify the members of these groups and the type of content to curb the dissemination of negative messages.

Until then, the Global Internet Forum to Counter Terrorism (GIFCT) database focused on videos and images of traditional terrorist groups, created from a list of the United Nations. This system mainly brought together content from religiously-inspired extremist organizations such as the Islamic State and Al Qaeda. 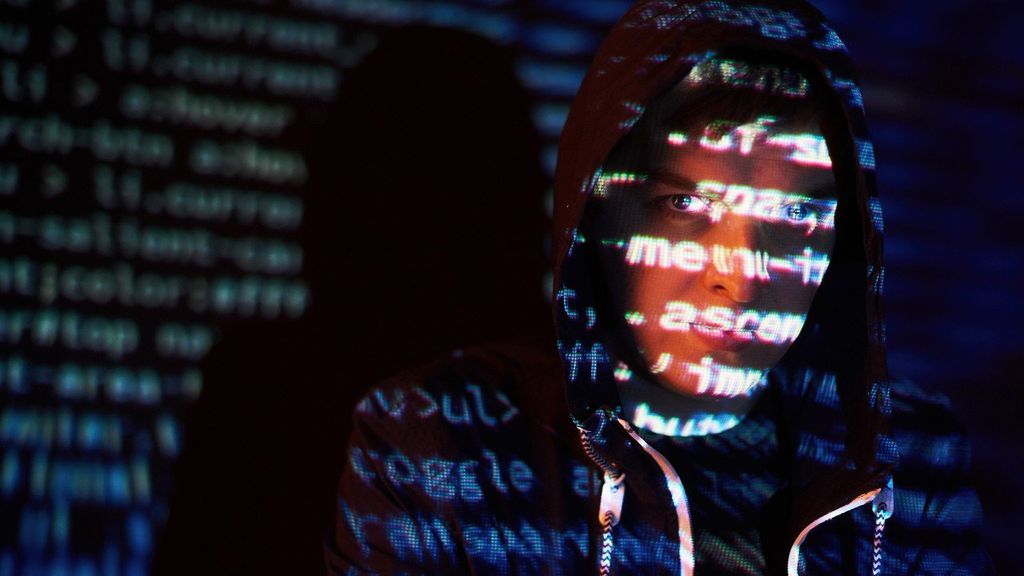 The expectation, however, is that other groups that promote violence and aggression against minorities will also be included in the fight against terrorism. For this, social platforms must begin to analyze the links shared by supporters of these movements to list them in the bank.

Twitter and Google are also participating in the initiative and are already sharing hashes, unique numerical representations of content removed from their services, including YouTube. Other platforms use hashing to identify the same content and also exclude it from websites, systems, and other locations.

This technique of sharing hashes is more effective because it allows a more precise identification of the content, which allows for a mass removal and much more agile than if it were necessary to search the sharing profiles one by one.

GIFCT is an independent global organization, created in 2017 after the terrorist attacks that left people dead in Paris and Brussels. After pressure from the United States and Europe, the database started to store videos, photos and texts related to extremist groups included in the UN Security Council’s watch list.

The goal now is to expand the database to include more and more files and bring in new members. With this network strengthened, the platforms will have an important ally to fight hate crimes on the web, which can cross virtual barriers and move to the physical environment.

Social networks are heavily criticized for having failed to police inappropriate content, such as violence, racism, misogyny, rumors and conspiracy theories. With the argument of not censoring content, this lack of attitude allowed the proliferation of extremist groups that grew enormously thanks to the support of the platforms algorithm.

What did you think of the initiative? Is it a good alternative for social media or should they go the other way? Leave your opinion in the comments.