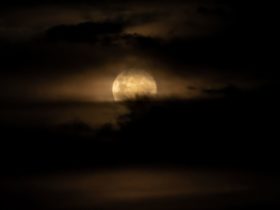 Nubank announced on Monday (8) that registration for the “We Codify” program is now open. The virtual event is aimed at recruiting people who identify themselves as part of the black community and focused on recruiting people interested in being part of fintech’s software engineering team.

The event takes place on March 5th and 6th, entirely in Portuguese, and open to professionals with all levels of experience in software development. All applicants will be invited to participate in an immersion in Nubank’s software engineering universe with company professionals, including Edward Wible, co-founder and CTO (Chief Technology Officer). This virtual meeting will be held on March 5.

Registrants will also receive a programming test that can be done asynchronously. Those approved will be invited to the second stage, on March 6, when they will participate in a technical evaluation with the company’s software engineering team.

The virtual event is inspired by “Yes, She Codes”, a recruitment program that Nubank has been promoting since 2018, aimed at hiring software engineers. Through the event, 35 women have joined the engineering team in the past two years and 95% of them remain in the company. Today, women already represent about 20% of the Nubank Engineering team.

“We have always known that having a team that reflects the reality of the Brazilian population is essential for us to offer relevant and impactful solutions”, says Cristina Junqueira, co-founder of Nubank. “Unfortunately, technology is still a field of action in which the black population is underrepresented. Therefore, we are committed to contributing to changing this scenario and we want to speed up the hiring of black people in our teams”.

Interested parties can register on the Nubank careers page until February 12th.

In the past 3 months, Nubank says it has received more than 21,000 applications from self-declared black and brown people for job opportunities. Of this total, 13,000 applications were made on the exclusive platform for black and black professionals to apply, launched by the company last November. The selection processes are in progress and, so far, more than 900 people have been called to the interview phase.

“Ensuring the real inclusion of all underrepresented groups is a journey of a lifetime, but it is very gratifying to see that we are already a little stronger when taking these first steps”, says Junqueira.

Nubank’s diversity and inclusion team, 100% dedicated to attracting, selecting and developing under-represented groups, has doubled in size over the past year and is expected to continue growing – there are still ten open positions. The team was composed of four people, today there are eight and the goal is to reach 18 in the coming months. The initiatives are part of an action plan released by the company in November last year, with internal and external measures to combat structural racism in Brazil. 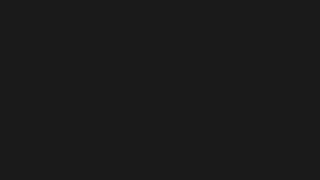 In addition to strategies for the inclusion and retention of black talent at all hierarchical levels of the company, the initiative provides for the creation of an engineering, design and customer experience center, “NuLab”, in Salvador; a seed capital fund to invest in Brazilian startups founded or led by black people; educational training courses for black men and women socially excluded; among other actions. 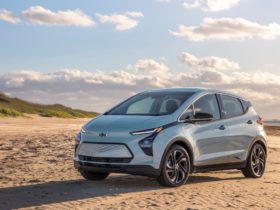 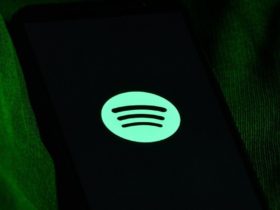 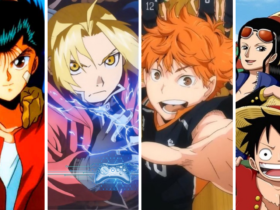 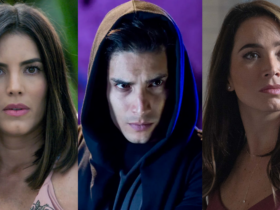