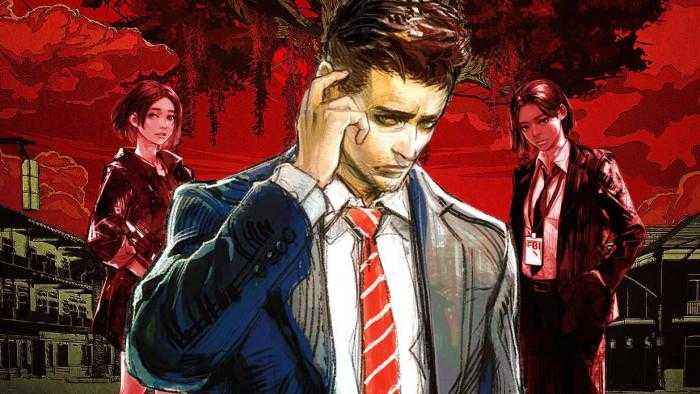 Sony announced this week which games will be available for free in January to PlayStation Plus subscribers. The year 2021 starts pleasantly for those who own a branded console: the highlight is Shadow of the Tomb Raider, which was originally released in 2018 for PlayStation 4, Xbox One, Windows, macOS and Linux. The work was acclaimed by the public and critics, receiving high marks from the press.

Although it is the twelfth title in the franchise, it is the third chapter in a reboot of the series and it takes place right after the incidents of Rise of the Tomb Raider. Heroine Lara Croft is determined to set out on an expedition to Latin America to find a Mayan relic possibly linked to her late father. On the way, she must fight the Trinity, an organization dedicated to investigating the supernatural. 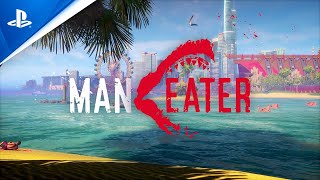 Another pleasant surprise is that, for the first time in the service’s history, PlayStation Plus includes in its list of free titles a game for the new PlayStation 5. Maneater is an open-world RPG that puts you in the shoes of one of the most feared predators of the seas: a shark! You start the adventure as a puppy and you need to survive by devouring everything you get along the way.

Finally, we have Greedfall, a medieval action RPG that challenges you to explore wild lands full of dangers.

All games will be available from January 1 to February 1, 2021. It is also worth remembering that there is still time to run and download the December games: Worms Rumble, Just Cause 4 and Rocket Arena, which will be available until the 4th of January 2021. 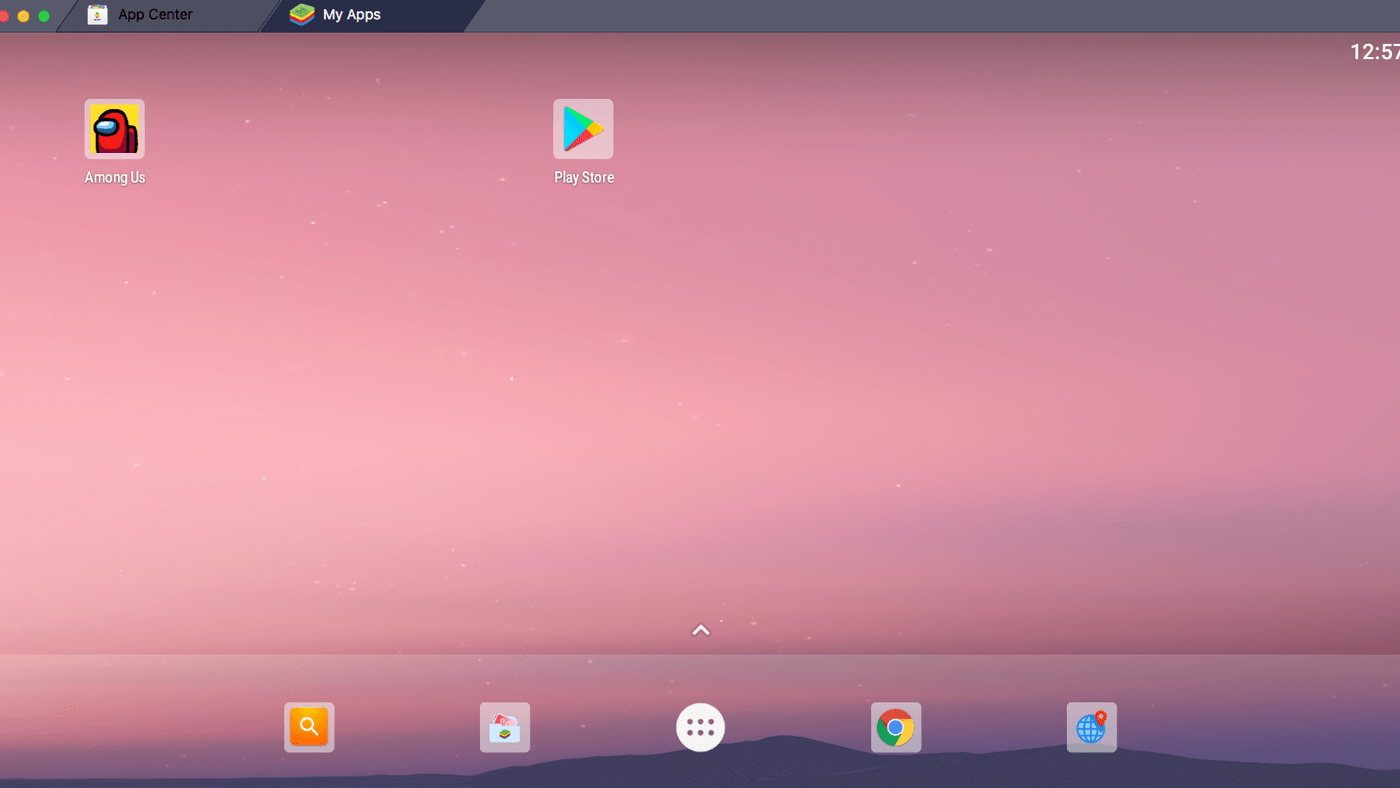