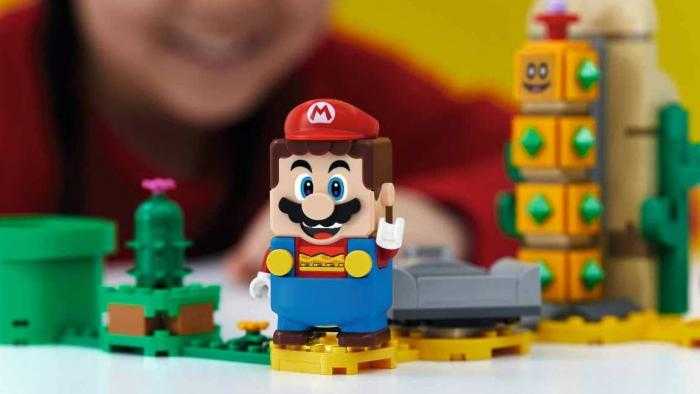 The year 2020 will be marked forever due to the pandemic of the new coronavirus (SARS-CoV-2). With this problem of global scale, many sectors of society have been critically affected, especially those that demand more work time. The world of games, despite benefiting on the one hand, with more sales of games and consoles, saw the biggest challenge in the production of games and hardware.

Difficulties aside, 2020 managed to give us excellent games, but it also did not meet our expectations with countless other titles. A game being disappointing does not mean that it is bad or that it cannot improve over time, but it has a lot to do with the expectation created upon it, either by the media or by the producers themselves.

With that in mind, FreeGameGuide separated the 10 most disappointing games of 2020.

Launched early in the pandemic, Bleeding Edge came to the Xbox ecosystem with the proposal to be a differentiated shooter – and it succeeded. The game is very good and entertaining, with people filling up their rooms until today, since it is essentially online. The problem, however, is that a game with potential size has not had more content, something that has not been improved to date. 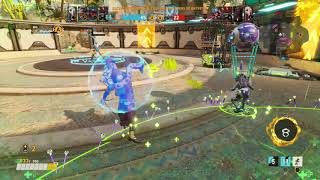 Ninja Theory had even promised more content for Bleeding Edge, but, perhaps because of the focus on Hellblade 2 and the difficulty of working in the pandemic, things did not go so well.

Bleeding Edge has enormous potential and is a lot of fun, but it needs a store bath.

A warning: sports games will dominate that list. The reason is simple: a lot is expected and what arrives is not quite what we imagined. 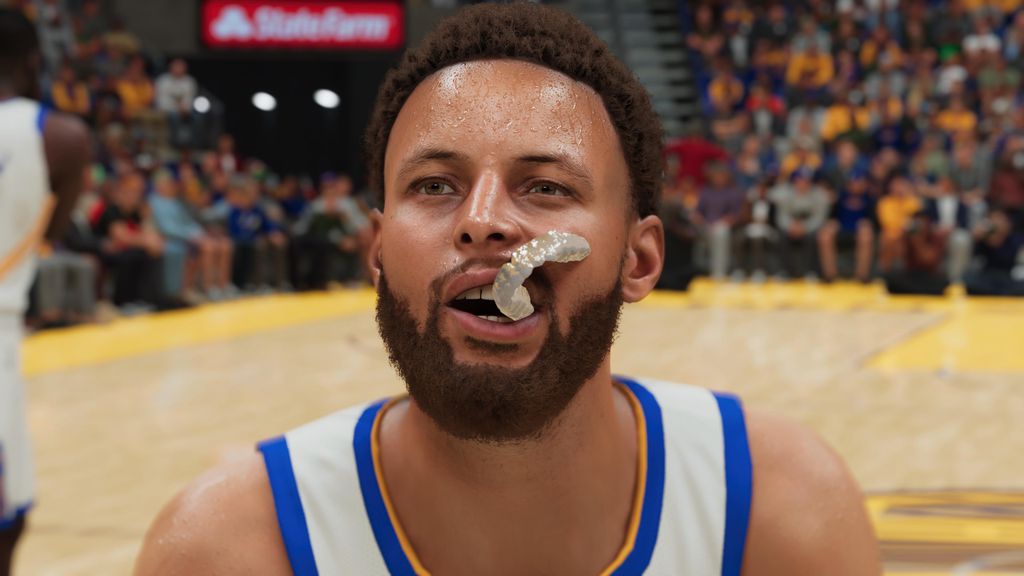 Admittedly the best basketball simulator available, NBA 2K21 is a hell of a game, but it’s been drinking from the same source for at least three editions. There are few innovations in the gameplay and the additions of content leave something to be desired.

With a version well optimized for the new generation, 2K could have worked a little more on some known flaws, such as pick’n roll moves. Hopefully, in 2022, we will see more significant improvements.

For Madden NFL 21, stagnation is even more evident. Despite the excellent content, the gameplay follows the same as the version 2020. 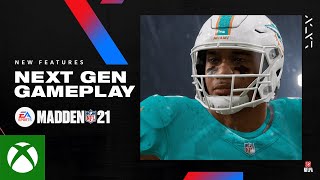 We understand, however, that American football is a sport with many nuances and rules, varied plays and infinite intelligence components, but it can always be improved, and it hasn’t happened for some time.

As with the other games optimized for the new generation, Madden NFL 21 also received a good upgrade in the graphics, but only in it.

As much as, in our Reviews, we praised KONAMI’s attitude of putting aside the 2021 version of PES to focus on switching engines and a completely new game in 2022, it is difficult to defend, from the market point of view and service to fans of the franchise – which still exist – the launch of eFootball PES 2021 Season Update. 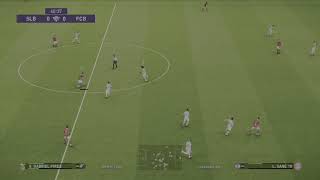 The game is exactly the same as last year, but with the 2020 teams and uniforms. And this is not necessarily a compliment, since PES still lacks a more realistic gameplay, betting more on a more stripped way of hitting the ball.

The promise for 2022 is a completely new game. We look forward to it.

Blizzard had been successful in launching the remastered version of the original Warcraft. I brought the same game, but with good corrections and it was well accepted by the community. With that in mind, the publisher decided to do the same with Warcraft III, launching the Reforged version. But what we saw was just a patch, a re-launch with half a mouth. 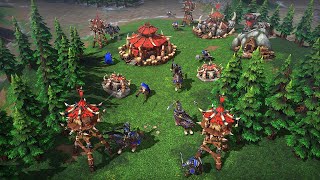 In Warcraft III: Reforged we have some of the promises made by the company, such as resolution and textures in 4K. The problem, however, is that the animations of the characters remain very robotic, without any polishing. Gameplay flaws seen in the original version have also returned.

The impression you have when watching Godfall is that it is a game to fulfill the table. The title was the first to be announced for PlayStation 5 and brings a kind of RPG with action gameplay and hack’n slash. This, however, is done very simply. 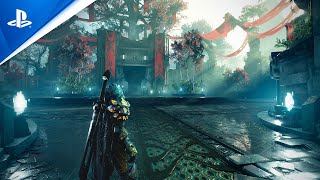 The expectation was to hit a kind of Devil May Cry 5, but it passed away, far away.

Year after year, the FIFA franchise is always in the eye of the storm, be it for good or for bad. It is by far the best football game available and it brings you enormous responsibilities: maintaining your level and pleasing the huge player base. 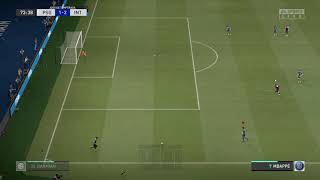 In terms of content, nothing to complain about FIFA 21. Various game modes, whether online or offline, the main licensed competitions in the world and, of course, EA’s eye-catcher, the FIFA Ultimate Team.

But the gameplay is identical to FIFA 20, with the same defects, including. Delayed finishes, immense dribbling facility and, of course, endless bugs that have not been fixed in the beautiful version optimized for the new consoles.

EA needs to scratch and think about a considerable evolution for 2020, as Konami is doing this for PES.

Cute, but ordinary. This is perhaps the best definition of Pokémon Mystery Dungeon: Rescue Team DX. The remake of the game released for Game Boy Advance in 2005 improves the look, it is true, but the defects remain the same. 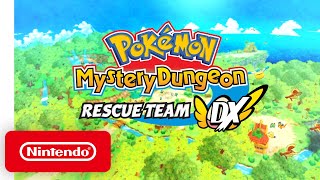 Here, we control the monsters and we must explore dungeons and other places in search of alliances, but everything is still very repetitive and, to advance, little strategy is necessary. As we talk about sports games, improving your appearance is not enough.

When it was announced, Marvel’s Avengers brought a unique sensation to fans of the franchise and the market. This was, perhaps, the chance to bring all the magic of the franchise in theaters to video games, in a product that brought together all the main Marvel heroes. It was not so. 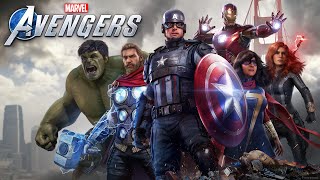 Here, perhaps, it is a case of somewhat unfair comparison, since the Marvel Cinematic Universe is a longstanding work, with more than a decade of effort, but Square Enix could have done more.

The problems of the game begin with the appearance of the heroes, which in no way resembles that of the real actors. Of course, we have to consider contractual and copyright issues, but if the idea was to be bold and bring the Avengers to video games, that should have been thought of.

As for the gameplay, more “problems”. Everything is very simple and repetitive. The story, however, is pleasing.

As a video game lover, you can’t help but be sad about what’s going on with Cyberpunk 2077 and its production company, CD Projekt Red. Since it was first announced, this game has been nurtured by the most absurd hype in the history of the industry, whether by part of the media, whether by the CD Projekt itself, and the result, at least until everything is fixed, is terrible. 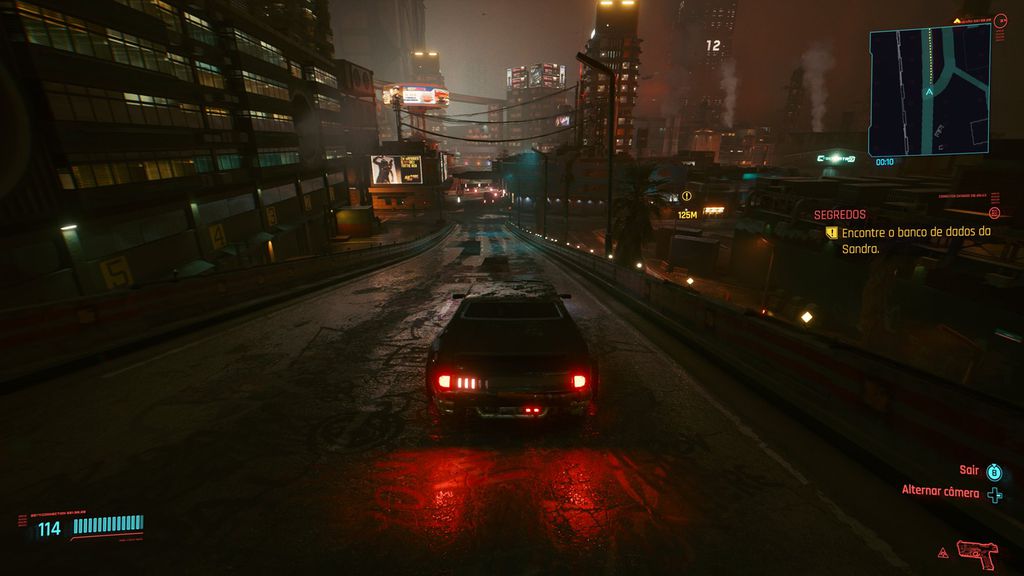 To play Cyberpunk 2077 in all its glory, you need at least one state-of-the-art PC. The new consoles, in turn, will receive an optimized version. So, most players tried the game on Xbox One and PlayStation 4, and that’s where the problem started.

Various bugs, poor performance and graphics that opened up that Cyberpunk 2077 was not a ready game or even worse: that it was not a game designed for the consoles of the past generation.

CD Projekt Red is already working to correct this and, until February 2021, the game should be much better. But, given the hype caused and everything that was promised for Cyberpunk 2077, everything left a lot to be desired.