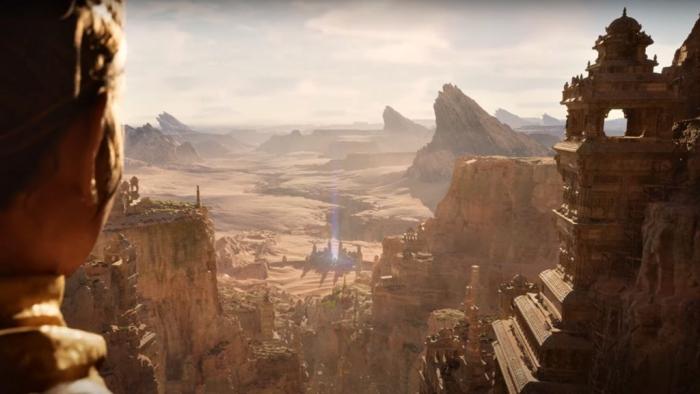 There is no need to check your calendar, because today is not April Fool’s Day. Still, we have news that seems very appropriate for April 1st. KFC – yes, the famous restaurant chain specializing in selling fried chicken wings – announced, on Tuesday (21), KFConsole, its own video game console. No, we already told you: this is not an April Fool’s Day. The thing is real.

The multinational fast food chain entered into a partnership with Cooler Master and created a console – or, better said, a mini PC dedicated to running exclusively digital games – to debut its new sub-brand, KFC Gaming. The device itself already draws attention due to the fact that its design is inspired by the iconic buckets of fried chicken, but the big difference is even for the patented Chicken Chamber system. 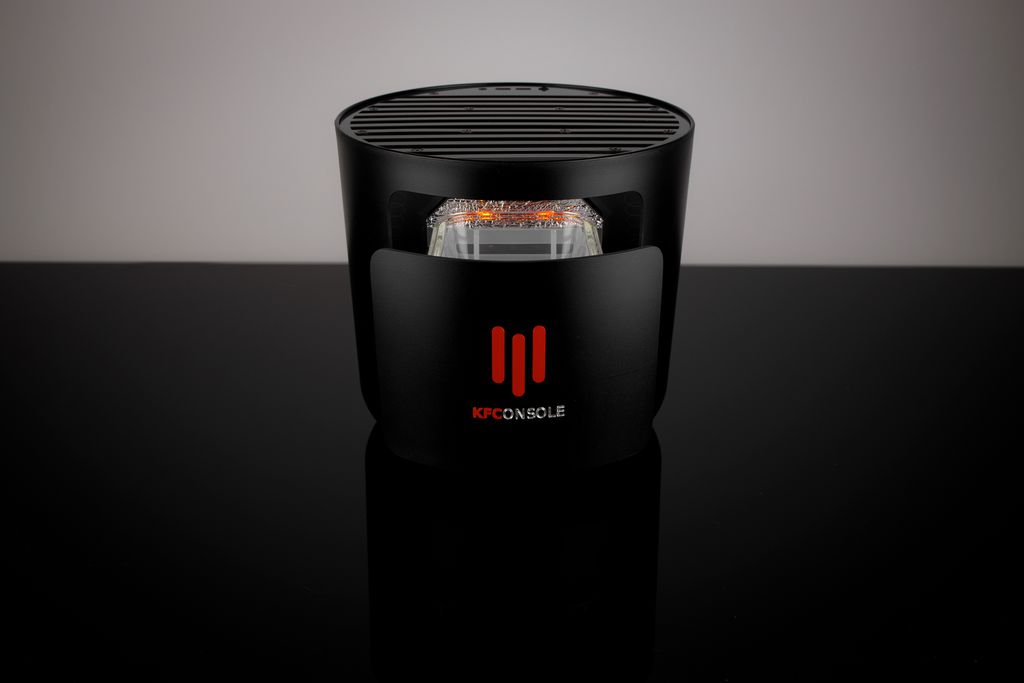 Ladies and gentlemen, KFConsole has a drawer that, through a complex air passage system, reuses the natural heat of electronic components to heat your chicken wings and keep them always crispy.

Although all this may seem like a bad joke, the reality is that KFConsole offers very interesting hardware. Its computational core is inspired by Intel Nuc 9 and it will be possible to configure it with a series of Asus video cards and up to 2 TB of SSD storage (BarraCuda, from Seagate).

The console wars are 𝒐𝒗𝒆𝒓.

Ah, that to mention the native compatibility with virtual reality titles, ray tracing (graphics technology that both PlayStation 5 and Xbox Series X and S have) and image quality in 4K resolution, with a rate of 240 frames per second (or fps ) at 240 Hz for compatible monitors. It is not soft, no. 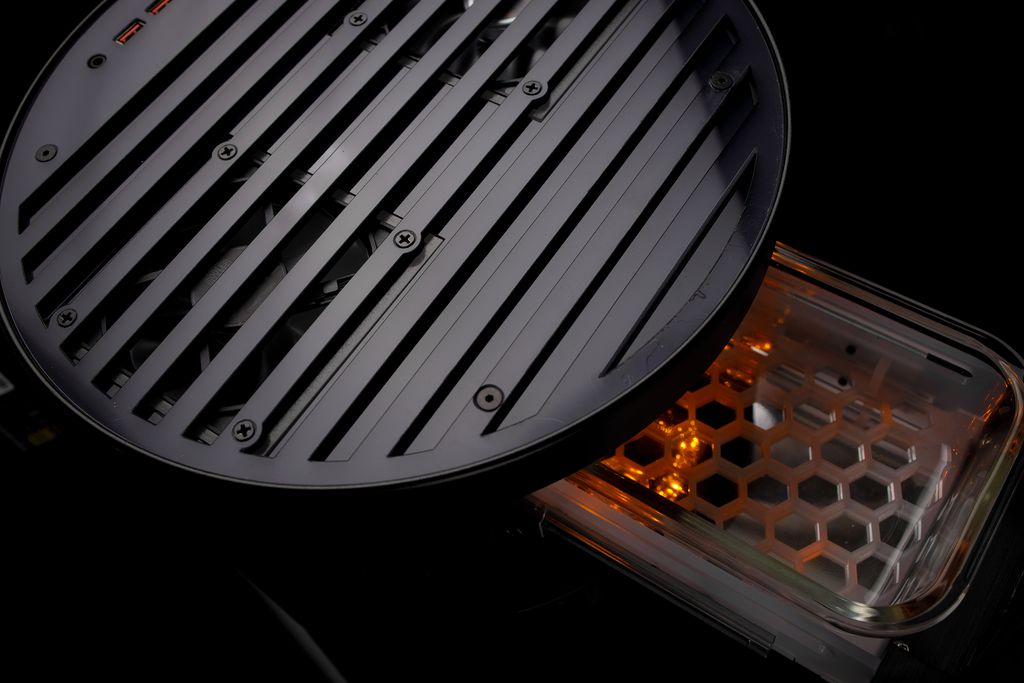 Unfortunately, as much as the console’s revelation was quite eye-catching, KFC did not give great details about the product – we don’t know how much it will cost, when it will be available on the market, nor what its game store will be (would it be its own platform?) . It is worth following this madness.