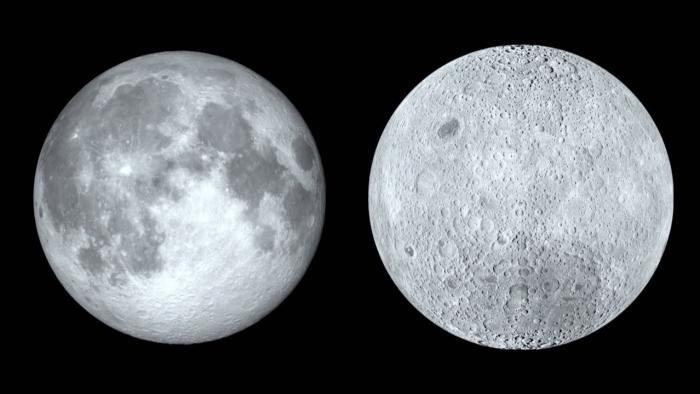 Why is it wrong to call the "dark side" the far side of the moon?

This week, scientists at the University of California at San Francisco developed a new approach to curb the spread of SARS-CoV-2. It turns out that the team of researchers designed a fully synthetic, production-ready molecule that prevents the virus from infecting our cells. In an aerosol formulation they tested, dubbed "AeroNabs" by the researchers, the molecules could be self-administered with an inhaler.

The idea is that these AeroNabs provide protection against SARS-CoV-2 until a vaccine is available. The research team is negotiating with business partners to increase manufacturing and clinical testing. If these tests are successful, scientists intend to make AeroNabs widely available as a drug.

Although designed entirely in the laboratory, AeroNabs were inspired by nanobodies, antibody-like immune proteins that occur naturally in llamas, camels and related animals. Since its discovery in a Belgian laboratory in the late 1980s, the distinct properties of nanobodies have intrigued scientists around the world.

"Although they work very similarly to antibodies found in the human immune system, nanobodies offer a number of unique benefits for effective therapy against SARS-CoV-2," explained co-inventor Aashish Manglik, MD, PhD, assistant professor of pharmaceutical chemistry that often uses nanobodies as a tool in its research on the structure and function of proteins that send and receive signals across the cell membrane. 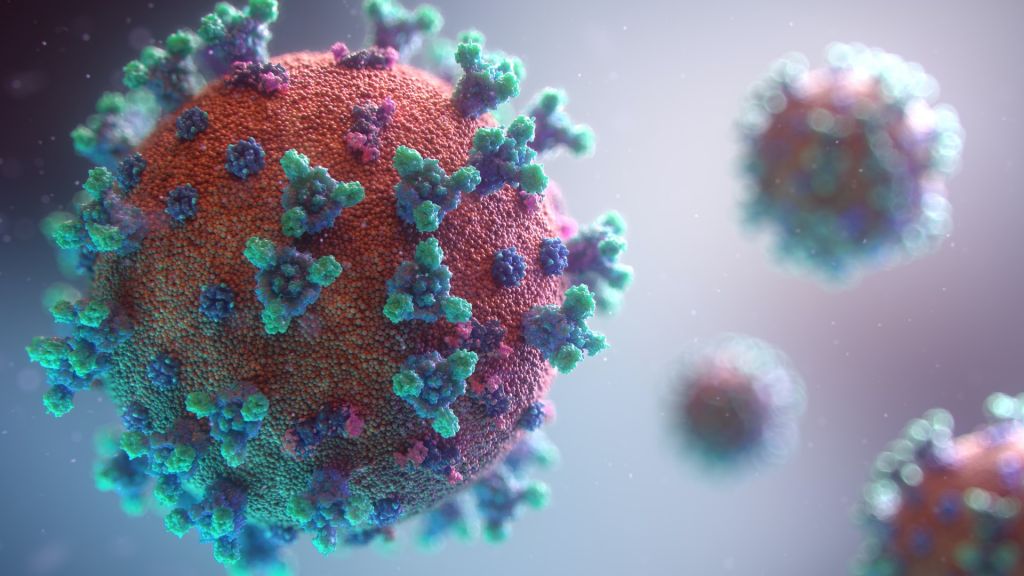 Scientists develop a molecule that may contain the spread of SARS-CoV-2 (Image: Reproduction / Unsplash)

Nanobodies are smaller than human antibodies, which makes them easier to manipulate and modify in the laboratory. Their small size and relatively simple structure also make them significantly more stable than antibodies from other mammals. In addition, unlike human antibodies, nanobodies can be mass produced with ease and low cost. However, nanobodies were only the starting point for the study, since the idea was to improve them through protein engineering, which eventually led to the development of AeroNabs.

In a final set of experiments, the researchers placed the three-part nanobodies in a series of tests, subjecting them to high temperatures, transforming them into a stable powder and producing an aerosol. Each of these processes is highly damaging to most proteins, but scientists have confirmed that, thanks to the inherent stability of the nanobodies, there has been no loss of antiviral potency in aerosolized form, suggesting that AeroNabs are a potent SARS-CoV-2 antiviral that it can be practical to administer via a stable inhaler or nasal spray.