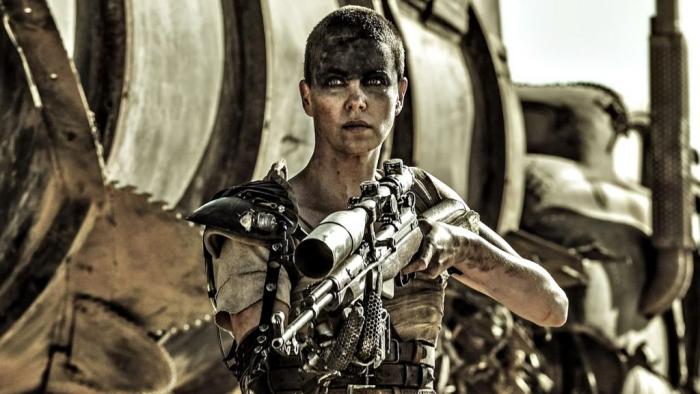 After the truckload of news that Netflix delivered to its subscribers in the first week of August, the streaming service took its foot off the accelerator to take a breath. This second week of the month started with timid debuts, but it was staggering until it reached its peak on Friday, the day that concentrates the best releases from Netflix.

The main debut on the platform is undoubtedly the fourth and final season of 3%. The production went down in history as the first original Brazilian of the service and innovated by betting on science fiction and delivering quality compatible with major international series. For those who do not know the series, the plot is set in a dystopian Brazil divided into a very wealthy minority that lives isolated on an isolated island called Maralto; and the large population that lives in decay and misery on the Continent. The only chance to change reality is to participate in the "Process", but achieving this is so difficult that only 3% of the candidates pass. Will the 3% finally become 100%?

Another original Netflix series that receives new episodes this week is Dirty John. Full plate for those who are a fan of criminal plots and psychopaths, the first season conquered a legion of fans by dramatizing the nightmare and persecution story experienced by the family of Debra Newell by John Meehan. Those who followed the episodes know that the story is closed, but the producers decided to go ahead and reuse the title to now dramatize the divorce of Betty Broderick, considered by Oprah as "one of the most confused in the United States". At the time, neither the presenter nor the audience knew how a simple separation request would end … 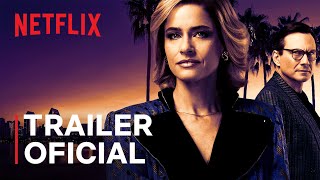 Still talking about criminal productions based on real events, another intriguing option in the Netflix catalog is the Latin American miniseries The Biggest Assault, which receives its first season on the platform. The plot must especially please fans of La Casa de Papel, as it tells the real story of a major assault on the Central Bank of Colombia in 1994. Altogether, 24 billion Colombian pesos disappeared overnight. Like the successful Spanish series, the idea is to show both sides of the story, showing how 14 men successfully carried out the plan without giving a single shot.

For movie fans, there are also some cool news in the streaming service catalog. Chief among them is Power's debut, yet another onslaught by Netflix in superhero stories. The plot revolves around a mysterious drug that begins to take to the streets of New Orleans and has the ability to give those who ingest it random powers for five minutes. Away from the control of the authorities, the novelty, of course, causes a series of problems. It will be up to ex-soldier Art, played by Jamie Foxx, to trace the origin of the pill. 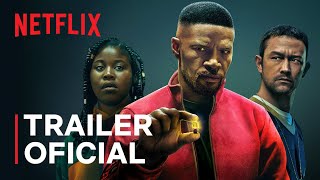 If you're new to science fiction and time travel, the film's tip is Time Trap, which in the Netflix catalog is translated into The Cave. With good doses of fantasy and adventure, the plot portrays a group of students who go in search of an archeology professor who went on an expedition and ended up missing. During the searches, they end up discovering an underground and mysterious cave, where time passes differently.

Back in the series, after months of waiting, Rick and Morty fans will finally be able to watch the last five episodes of season 4 on Netflix. For anyone who doesn't follow the animated sitcom, it tells the story of Rick, a science genius and sociopath, and his grandson Morty on dangerous and bizarre adventures across the universe. Classified as "adult cartoon", the series fell into public favor as soon as it was released in 2013.

These were some tips of what to watch that FreeGameGuide separated for you. If none of them pleased, no problem. Right after you check the complete list with all the releases of the week on Netflix. Take a look at the movies and series that came to streaming, choose the most interesting, give it a play and have fun! 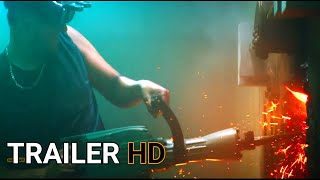 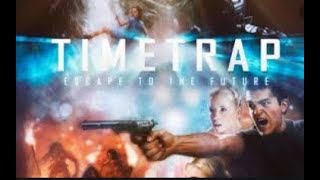 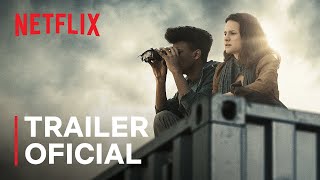 The following films, series and / or episodes left the Netflix catalog this week. 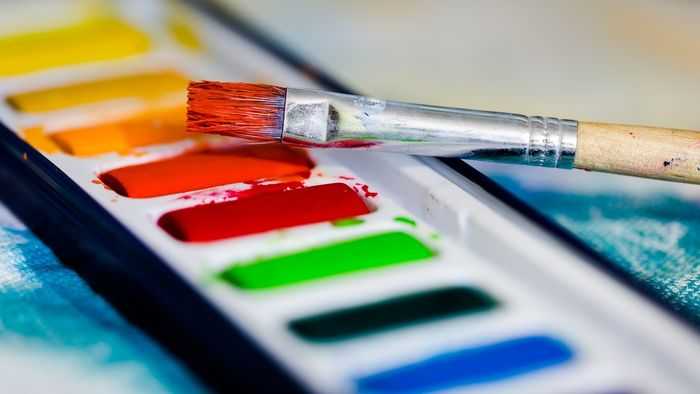