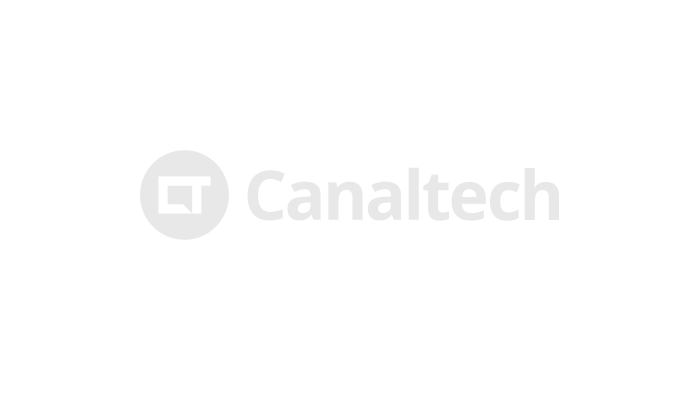 The 10 most powerful women in fiction

If there's one thing that Marvel Comics heroes like more than punching villains, it's clashing among themselves. And a clash that has happened in the past must sometimes happen again for a reason similar to the last clash between the two teams: the publisher announced this week that the Avengers will soon face the Phoenix Force once again – and where it has the strength cosmic that rises from the ashes there is always some X-Man around.

The plot should begin at the end of the year, when the current arc involving the Moon Knight ends. "Keep an eye on the latest Avengers epic from Jason Aaron and Javier Garron, 'The Age of Khonshu', for surprising revelations about the Knight da Lua, in the midst of a clash with a god committed to reshaping the world in his image! So get ready for the great return of the cosmic chaos that bears life and death, when (screenwriter) Jason Aaron and (the illustrator) Javier Garron bringing 'Enter the Phoenix' in December! ”says a Marvel Comics teaser, which also confirmed the return of designer Ed McGuiness to the publisher. 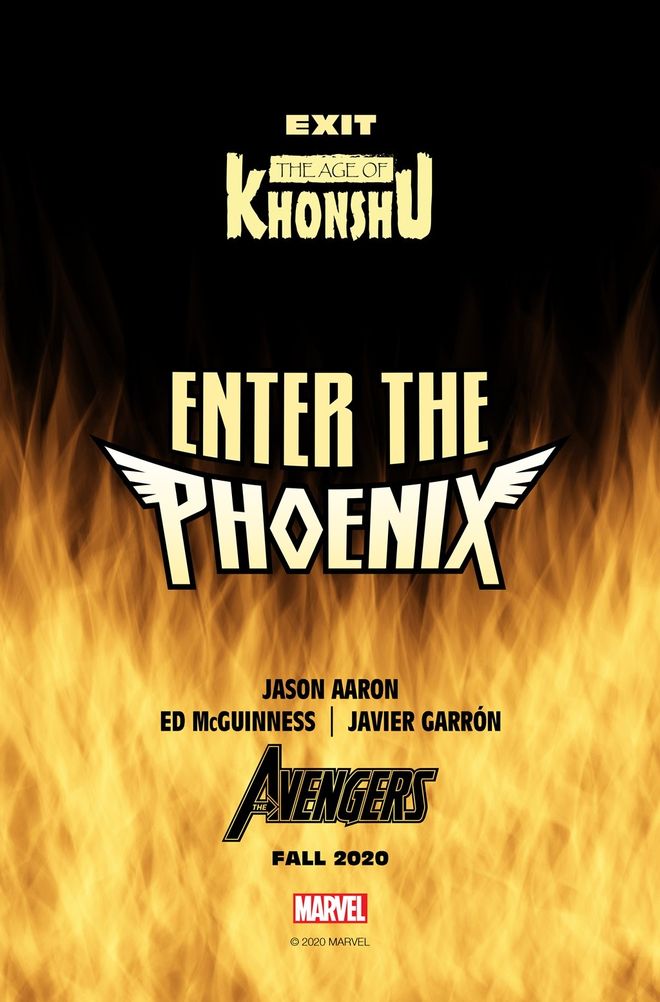 The Avengers have already faced the Phoenix Force in Avengers vs. X-Men, in a 2012 adventure in which five mutants – Cyclops, White Queen, Colossus, Namor and Magic – were imbued with the power of the Phoenix, after the entity was shattered by Iron Man. This encounter had a profound impact on the relationship between the two teams and marked a drastic change in Scott Summers' behavior.

After that, the Phoenix Force came to be positioned as one of the fundamental cosmic entities of the Marvel Universe. She reappeared in the current volume of Avengers stories, with one of her prehistoric hosts appearing in the team's 10,000 BC version, having an affair with Odin, Thor Odinson's father.

But what about Jean Gray?

The host of the most famous Phoenix in the Marvel Universe, recently completely ended its link with the entity – which may even mean that we do not have a confrontation to the de facto routes as the previous one. But writer Jason Aaron had previously said that X-Men chief screenwriter Jonathan Hickman left everything ready for this bullshit to happen again.

"Jonathan Hickman's plans continue to evolve and, as we all know, Jonathan's plans tend to extend in terms of years, and not just in some scenarios. We have seen such profound changes in the place that the X-Men occupy in the Marvel Universe. And you should know that these changes will not only reflect on the mutant magazines, but bleed everywhere, at some point in this story, "said Aaron, in February – and it is worth noting that both Aaron and Hickman were involved in Avengers vs X-Men. 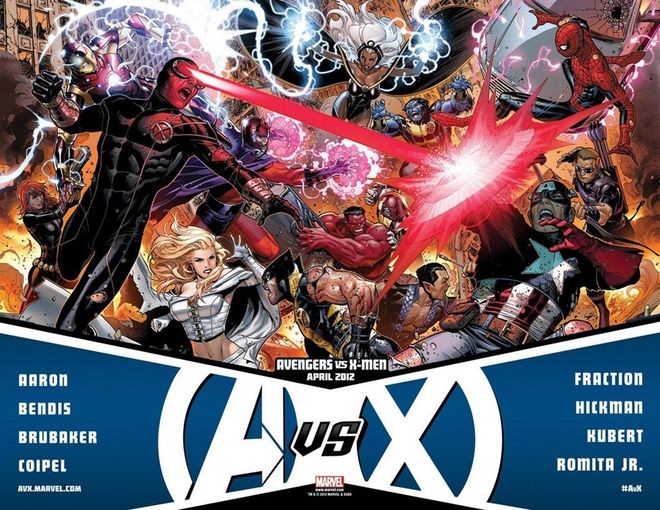 The current arc with the Moon Knight ends in Avengers # 37, scheduled for October. So, the expectation is that November will bring an introduction to the encounter with the Phoenix Force, which really annoys the Avengers in December, in issue 39 – and as Marvel likes special editions in "whole" numbers, it may be that Avengers # 40 bring the Greatest Heroes on Earth against the X-Men.