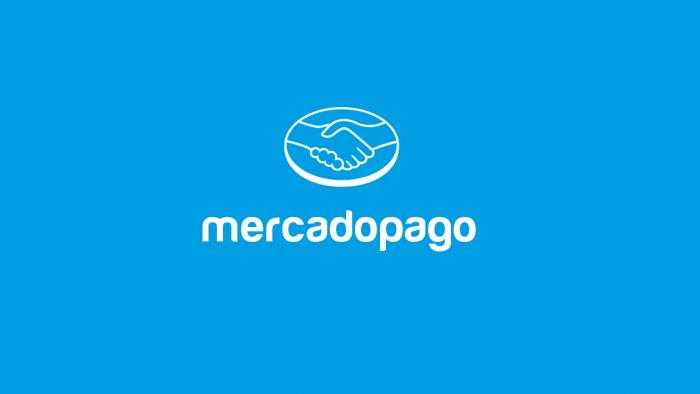 How to transfer money from Mercado Pago to your bank account

Some Apple users reported late on Thursday (14) that they were confused by an unexpected error from the iTunes Store, Apple's platform for buying and downloading music, movies and series. Apparently, the problem seems to have affected iPhone, iPad and iPod Touch owners in several countries.

According to some reports, a message stating that the iTunes Store was not available for purchase started randomly appearing on the screen at around 10 pm on Thursday, even with the application itself closed.

Someone ta receiving a notification nothing to do from the itunes store ?? I never even opened the app and you're saying that there was an error in the purchase (?)

FreeGameGuide checked the support page where Apple displays the current status of all its applications and services, but, interestingly, errors are only mentioned with Apple Books.

We have contacted Apple to find out more about the iTunes Store issue and this news will be updated as soon as there is a response.

Did you also get the error message from the iTunes Store? Tell us in the comments!