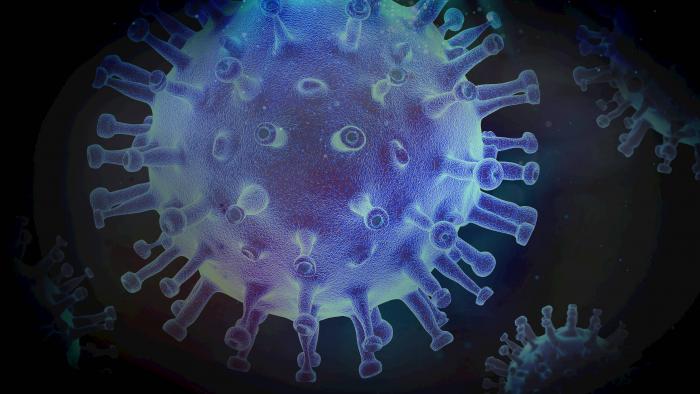 Apple has not yet introduced its next generation of smartphones, but gadgets that enhance the device can now be booked with the Russian company Caviar. Famous for personalizing cell phones with noble materials (and reselling them for values ​​well above the market), the brand has just announced the iPhone 12 Discovery Musk Be On Mars, an exclusive edition of the future device, in honor of Elon Musk's efforts to colonize the Red Planet.

The smartphone receives a titanium coating and has, in its rear region, a beautiful sculpted art, symbolizing the flights of the Dragon spaceships. Going further, each product unit receives a faithful reproduction of Musk's signature and – amazingly – a small real fragment of some SpaceX spacecraft that has already been in space. The company has the Dragon spacecraft, which only transports cargo between Earth and the International Space Station (ISS), and Crew Dragon, which recently made its first manned space trip, taking NASA astronauts to the ISS – and bringing them back. in safety. So whoever buys this iPhone 12 beyond that special will be able to keep a piece of the successful history of Elon Musk's company in their pocket. 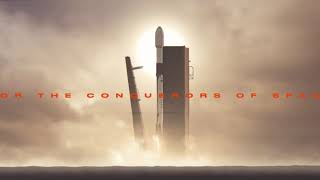 “This is not just an accessory, it is a valuable artifact. When you get it, you become a member of a space team, a piece of history, a hero who conquers space, ”says the company on its official website. “The colonization of Mars is not far away. Become a member of the SpaceX mission – own a real piece of the spacecraft ”, he concludes. However, the Dragon ships will not be used on future trips to Mars. SpaceX aims at the Starship for this interplanetary trip, which will be able to transport up to 100 people between our planet and the neighbor. But before that, there will be first manned trips to the Moon. Starship prototypes have been constantly being tested, with the most recent test marking the first actual flight of the current prototype.