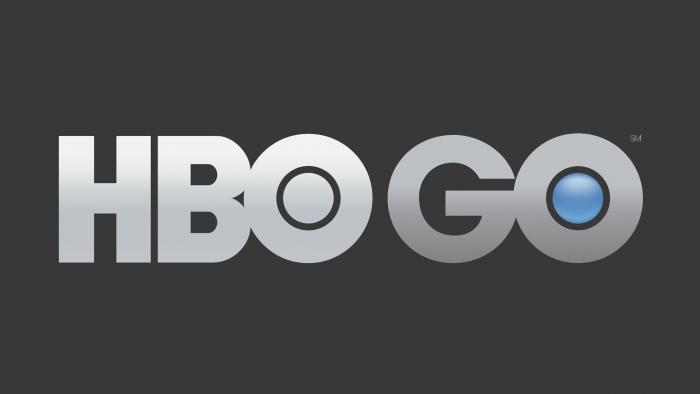 In the wave of relationship reality shows, Netflix has just included in its catalog a program that talks about the theme in a different way and that, very possibly, few have ever stopped to reflect on. In Amor no Espectro, an Australian production launched in 2019, we know a little more about what it is like to have autism and its derivatives and to relate to people romantically.

Autism is a condition that affects the nervous system and can manifest itself in several ways, which vary from person to person. Extremely well endowed with intellect, most patients end up failing to develop social skills, and with that verbal communication and behaviors do not adapt to the rules of society, making interactions more complicated. 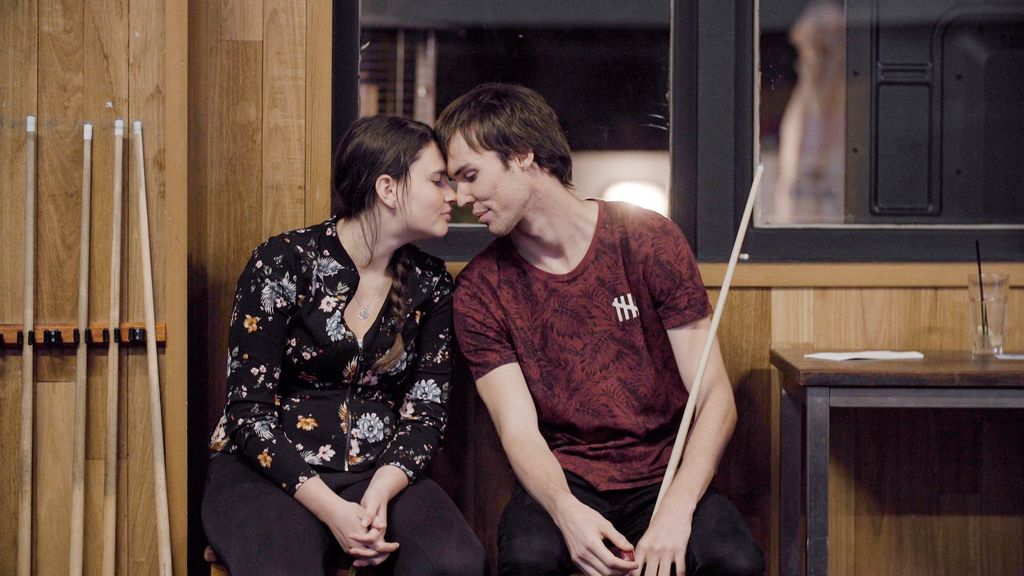 The Netflix series seeks not only to show in practice how the symptoms of the condition act on a daily basis, demystifying any pre-defined concept without adequate information, but also humanizes these people, showing that they deserve to lead a life as common as that of who is not within the spectrum. The production also seems to be adapted so that the public who has autism can watch and identify themselves.

The condition brings a lot of auditory sensitivity in these people, so the narration of Amor no Espectro is of a soft voice, with a great pronunciation and that explains very well what is happening. Program participants are presented with their main characteristics, such as disliking noise, loving dinosaurs and hating surprises, for example, showing that each one has its own peculiarities and that everything is fine.

The series then follows the lives of young people of different ages in the search for great love. Some of them have never even been on a date and have the desire to raise a family as the biggest goal in life, since they can be successful in their skills that do not involve socialization. This factor makes this achievement bring them closer to the life cycle stipulated in our society, which must begin to adapt to differences, because they exist. 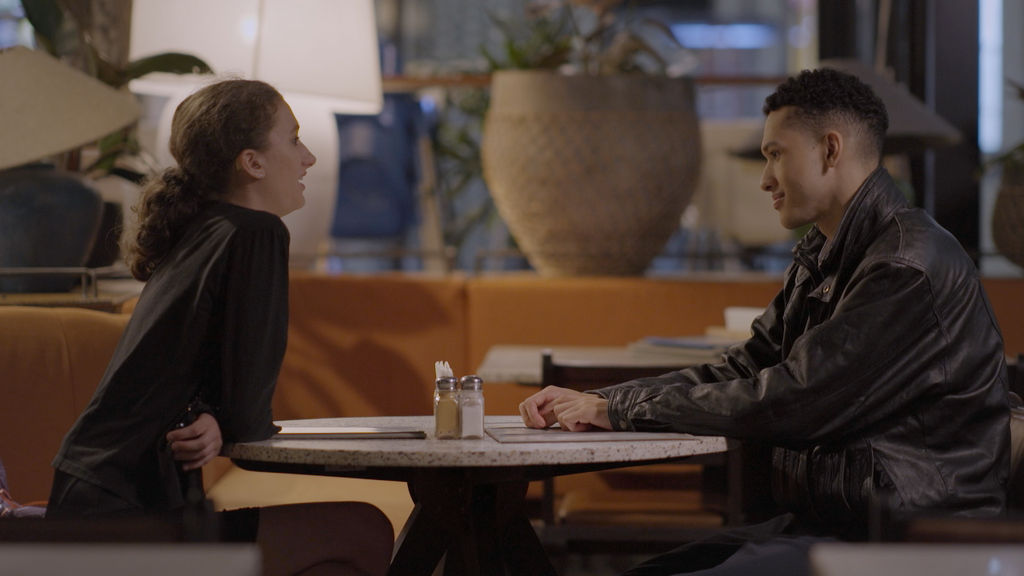 While the stories are being shown, the series also uses comments from families of young people on the spectrum to talk about their personalities and the difficulties they faced from birth to diagnosis and adulthood. But Amor no Espectro was not created to generate pity and at no time are stories told with sadness, quite the contrary. The experiences were adapted to a language that, yes, generates empathy, but also amuses when building very peculiar characters. Each with their talent and skill, their preferences and tastes, challenges and desires, the characters of this reality show win over those who are watching, mainly for their sincerity and observations.

Amor no Espectro also shows that they are not alone in this mission, counting on the help of professional people on the subject who, in a didactic way, help these young people to behave in meetings, how to start a conversation and how to decide if they really want to be with those people. The young people managed to adapt to the presence of cameras in these moments of such difficulty, and a large part of this is merit of the production. In addition to showing the meetings being formed, we know cases of people who have been together for some time and already share the house, bringing inspiration and hope.

As much as reality shows are scripted and many scenes need to be set to generate good content, the producers managed to make the presence of the cameras be those of a friend. When meetings in parks or restaurants are paused, they are asked about how it is going, which ends up bringing some fun moments. They are also not "forced" to continue if they do not want to, just ask to stop recording or for someone to leave that the order is obeyed, after all it is these characteristics of not being obliged to be at ease that make them special. 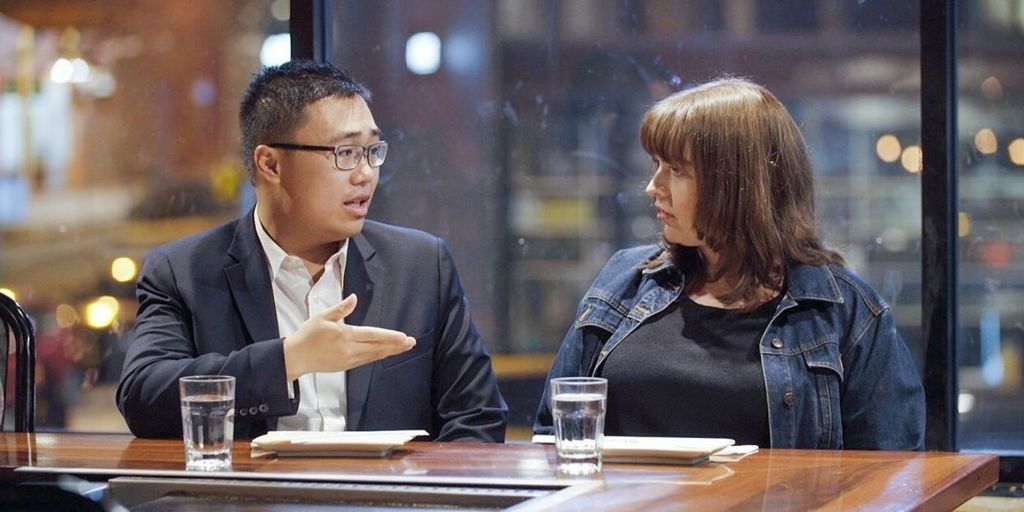 Amor no Espectro conquers by approaching worlds that, many times, we do not have contact and is right in humanization. As there are cases and cases, among the most severe and lightest, it is up to the people within the spectrum to stamp the production with their final considerations. It may not be so, but simply being able to learn about autism on a popular streaming platform is already a major step forward in deconstructing stereotypes.

The Love on the Spectrum series is available in five episodes on Netflix.