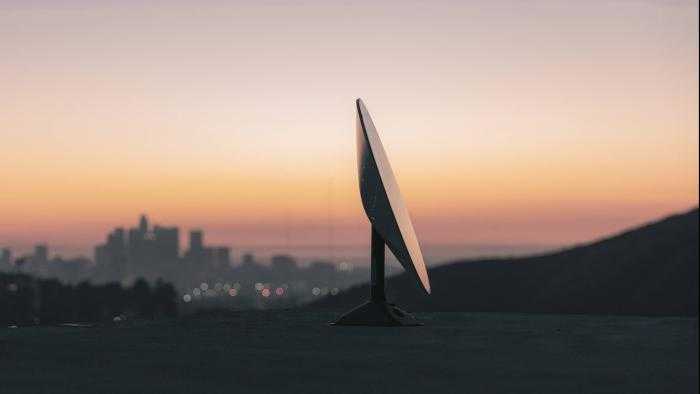 Disinformation has always been dangerous for society, especially when there is involvement with public health. With the arrival of the COVID-19 pandemic, consequently several false news began to circulate about the disease, possible treatment and prevention – and this information would have cost lives, according to a recent study.

The research, published in The American Society of Tropical Medicine and Hygiene, brought frightening results, showing that around 800 people died from believing in false information, 5,876 were hospitalized and 60 people in Iran ended up with complete blindness after ingesting methanol to prevent the new coronavirus.

The spread of false news and the consequences that arise from it can be called infodemia, and it is making its presence felt in the current pandemic. The study was carried out by a team of infectious disease researchers, who analyzed social networks and news sites to monitor how misinformation about COVID-19 was being spread online. 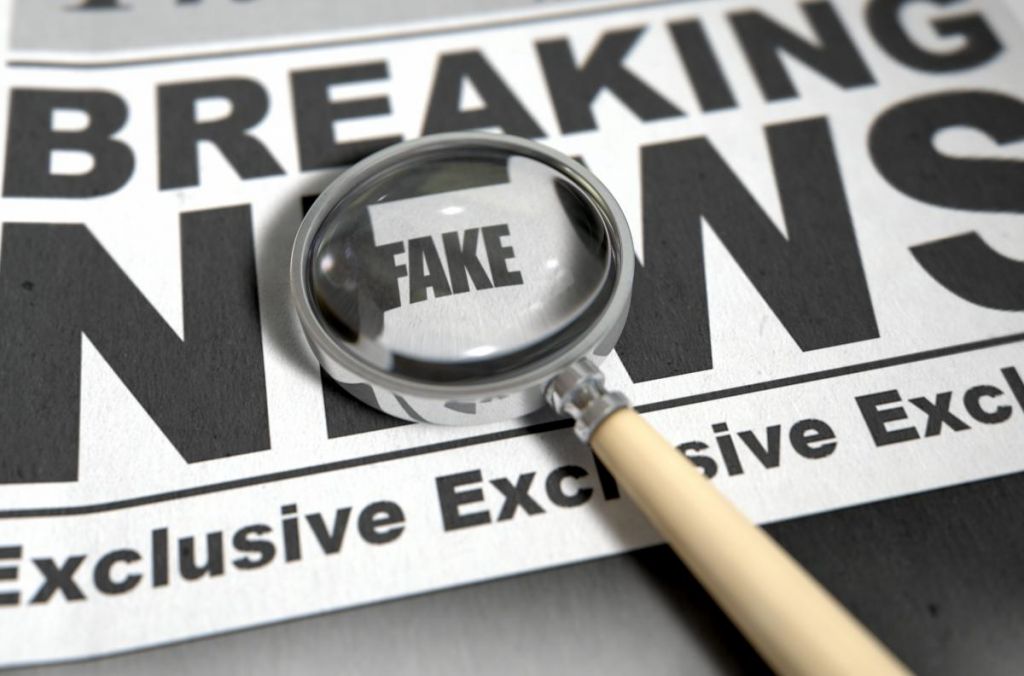 More than 2,300 rumors and conspiracy theories about COVID-19 were identified, from 87 countries and 25 different languages. According to the scientists, none of this news was, in fact, useful in relation to the disease, many of them still being lethal. "For example, a popular myth says that the consumption of highly concentrated alcohol could disinfect the body and kill the virus," says the research.

The study also tells other reports, such as what happened in Qatar, when two men died after drinking alcohol-based disinfectants. In India, people became ill from drinking alcohol made from toxic seeds from a plant called datura, five of them being children. They had watched a video that claimed that the seeds would guarantee immunity against the disease.

In South Korea, a church used a sprinkler to splash salt water on the faithful, but ended up infecting more than 100 people, since the container was directed directly into the person's mouth without being sterilized afterwards. 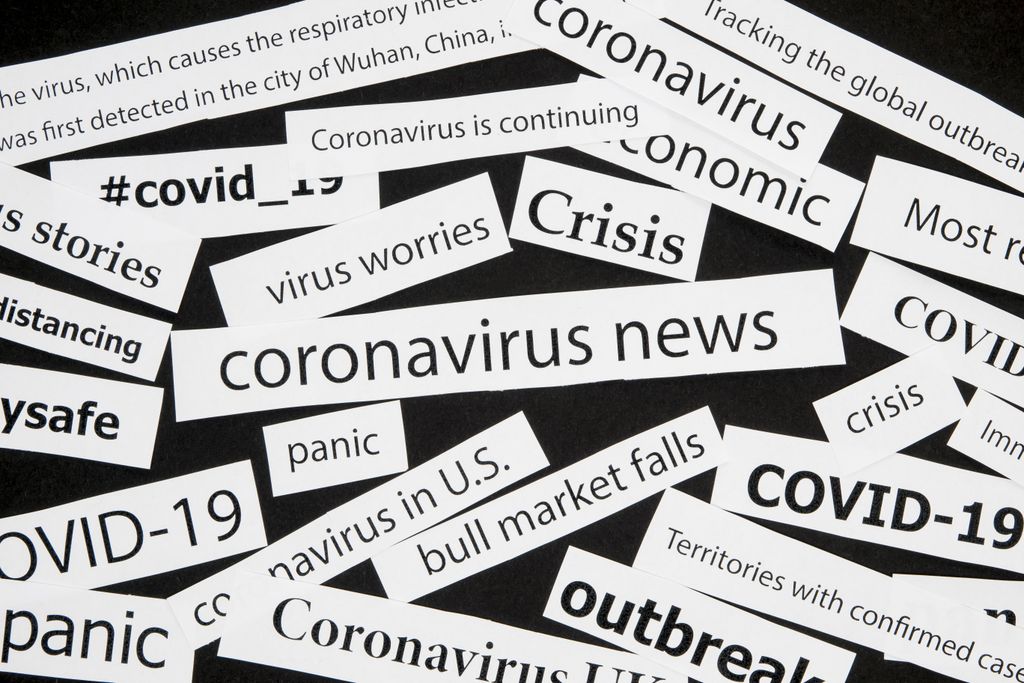 The false news about COVID-19 is not only spread as a suggestion for treatment and cure, but also to spread rumors about its origin. Information has been released saying that the coronavirus is a type of rabies, that smartphones can transmit the virus through the air, that it is a biological weapon, which was created by Bill Gates for population control, among other things.

Finally, the study points out that infodemia is circulating freely over the internet and is a problem that needs to be taken more seriously. Regarding COVID-19, they suggest that health agencies track these news in real time, engaging local communities. 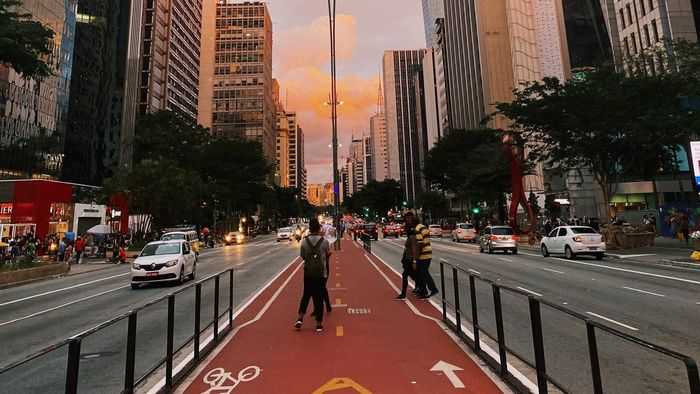