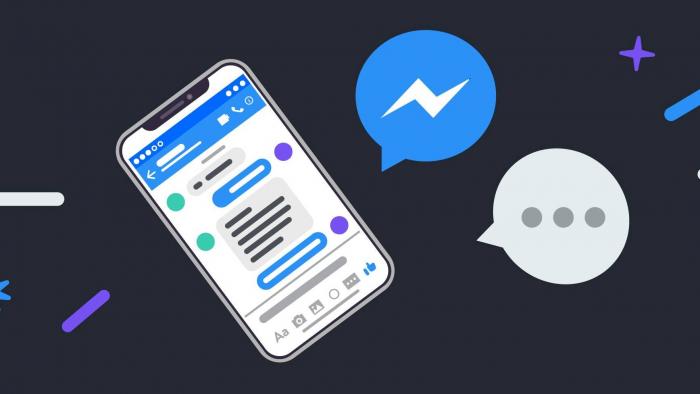 Darling of the tech giants, service subscriptions are here to stay. According to Bloomberg, Apple must package its different options in an offer known internally as "Apple One". The announcement of the combo is expected for the launch event of the new iPhone, which should take place in October.

According to sources consulted by the agency, the Apple One will bring together services such as Apple Music, Apple TV +, Apple Arcade, Apple News + and even an extension of storage in the iCloud service. The different subscriptions will be organized in different categories and will be compatible with the Family Sharing options already available in the services.

Another possibility cited by Bloomberg is the expansion of subscription offers along with Apple devices, expanding the program that distributes a year of the Apple Arcade game service to buyers of the Apple TV streaming device.

The agency also mentioned the development of a subscription that aggregates different fitness apps with video lessons, which would be a good complement to the Apple Watch line.

The rumor about the subscription combo is not new and has circulated previously. The segment has been seen as a lode with great potential by the technology giants, with options such as Amazon Prime, Google One and Microsoft 365 bringing together a range of companies' services.

Category of services and subscriptions is just not higher than that of cell phones (image: Apple)

In the case of Apple, the subscription segment has gained increasing importance in the company's financial results. The share of services in total sales jumped from 14.2% in 2017 to 17.7% in 2019, with 46 billion dollars (about R $ 247 billion). Last year, subscriptions and services represented a larger volume of cash than all of Apple's revenues in China in the same period: 43 billion dollars (R $ 230 billion).