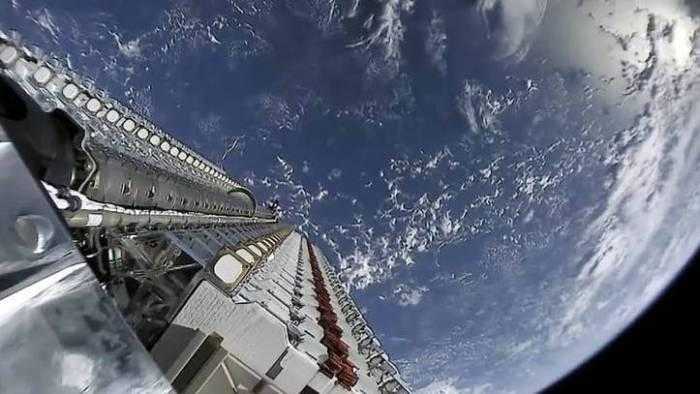 This week, Russia approved the world's first vaccine against the new coronavirus (SARS-CoV-2), according to President Vladimir Putin. The speed in the production of the immunizer, called Sputnik V, was only possible because Russian scientists had been working on the vaccine for six years, but the story is not exactly that, or rather, it is not exactly six years producing "the vaccine" against COVID -19. During that period, the country worked only on technology that could be used in future vaccines, but with other viruses. It is something more or less like a prescription, whose processes must be redone for each new infectious agent.

The technology used for the Russian vaccine against COVID-19 is primarily based on the use of different types of adenoviruses, known to cause the common cold. In this process, the virus is modified so that it no longer replicates, that is, it is no longer able to reproduce. Afterwards, it is genetically edited and has included in its gene material a protein from the infectious agent to which immunity is desired, in the most recent case of the new coronavirus.

Russian researchers have been working on technology used for vaccine against COVID-19 for years (Image: Master1305 / Freepik)

The argument about such a long research time may raise even more doubts about the efficacy and safety of the Russian vaccine, since researchers have not yet completed the phase 3 clinical trials of the immunizer (when the drug is tested in groups of thousands of data) and data from previous clinical trials conducted in less than two months, which corresponds to phases 1 and 2, have not yet been published in scientific articles. Furthermore, coronavirus was only identified for the first time in the world in late 2019. .

"Scientists at the Gamaleya Center have been working on vaccines based on adenoviral vectors (the model used for the potential vaccine against COVID-19) since the 1980s and have become the world leaders in the development of this type of vaccine," says the official website of the Sputnik V vaccine.

The Russian authorities even claim that the Gamaleya Center has already successfully registered an adenoviral vector vaccine against Ebola and that another adenoviral vector vaccine is in advanced stages of clinical testing against the Middle East Respiratory Syndrome (MERS) . It is from these experiences that the Russian government attests to the historic speed in the development of the new immunizer, which, according to Putin, offers "sustainable immunity" against the disease.

“We were lucky that the coronavirus was very close to the virus that causes MERS, so we practically had a vaccine ready for use at MERS, studied for two years at MERS (e) slightly modified to be the vaccine against coronavirus, and this is the real story, without politics … Russia has always been at the forefront of vaccine research ”, defended Kirill Dmitriev, CEO of RDIF (Russian Direct Investment Fund), for the CNBC channel.

Around the globe, other pharmaceutical companies and universities are also developing vaccines based on adenoviral vectors, such as the immunizer from Johnson & Johnson's pharmaceutical company, Janssen. However, this prior knowledge is not understood as a license to advance study steps for the release of a safe and effective vaccine against COVID-19.