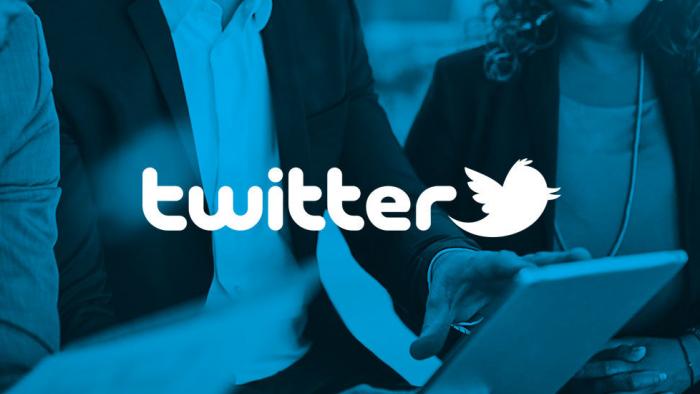 Finally! Twitter will preserve original quality of photos posted on the web

To lessen the misinformation regarding the presidential election of the United States, Facebook and Twitter announced, on Thursday (13), new measures on their platforms.

Facebook launched a page, accessed from the social network and Instagram menu, which will gather tools and information to help millions of voters. At the hub, users of both sites can check if they have the registration required for voting and can register if they are not registered.

Internet users can also see changes in voting procedures being introduced in various states due to the pandemic and view hashtags related to voting. The launch also includes an alert function so that electoral, state and local authorities can communicate updated information about the elections.

Twitter has expanded rules against lying involving votes by mail and early voting. The company said it will implement the new policies next month. The microblog also reported that it is exploring how to expand its "civil integrity policies" to deal with lying publications about other electoral procedures. The details are still being finalized.

In the company's current policy it says "you may not use Twitter services for the purpose of manipulating or interfering with elections or other civic processes." It is worth remembering that, last year, the platform developed ways to combat vote misinformation by adding a button that allows users to report misleading electoral tweets.