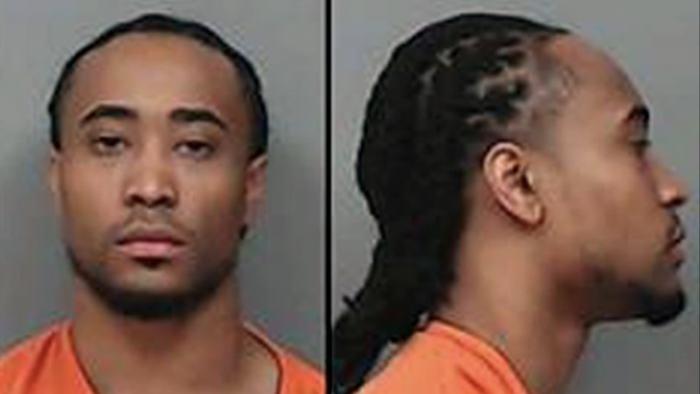 Twitter announced on Tuesday (11) that it has started testing the automatic tweet translation feature. For now, the functionality is restricted to only a few users of the app for Android and iOS, who can choose to enable automatic translation of the tweets or not.

The big question, however, is that the translations are made based on a mechanism similar to Google Translate and in a compulsory way, so that the user cannot choose whether he wants Twitter to translate a certain tweet or not, as it already happens today with publications in any language.

Proof of this is that testimonials from Brazilian users who have had problems with the resource have already begun to emerge, obtaining poorly translated and meaningless tweets. Okay, this is a test, but there is already an alert for the microblog to adopt another strategy for the operation of this resource.

Need subtitles? Everything is solved!

As of today, we are testing automatic translation for Tweets in other languages ​​that appear on your homepage.

The test is only in Brazil and applies to a limited group of people on iOS and Android. pic.twitter.com/e70SSbhXKc

As is customary in mass resource testing, Twitter did not provide details on when it plans to expand functionality to other countries and languages. Here in the FreeGameGuide newsroom, we haven't identified the automatic translation feature yet, but we will keep an eye out and bring you more information.

What's up, reader friend? Do you think this feature will be useful? Leave it in the comments!