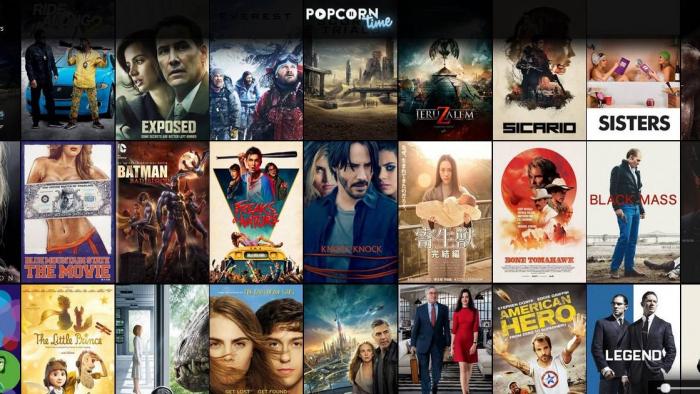 According to the action, the social network only started to inform its users about this earlier this year, by updating its terms of use, but the collection and use of the information had been happening for some years. The operation, even, would be the same seen on Facebook and for which the company reached an agreement recently in another process.

The Instagram-related action cites the totality of global users on the platform, but is focused on users who live in the state of Illinois, in the United States. According to lawyers, the functioning of the social network goes against local privacy laws that prevent the collection of biometric data without users' consent; the claim is for damages in the amount of $ 1,000 for a confirmed violation, a total that could be $ 5,000 if the judges considered that Facebook acted intentionally or recklessly in the case.

The company did not comment publicly on the case, which refers to another, in which it reached an agreement at the end of July. A process that started in 2015 and that has just ended will now involve the payment of $ 650 million by Facebook due to the storage and processing of biometric information from users of the social network itself without consent.

The lawsuit was also related to the same laws in Illinois, which firmly protect the citizens' right to privacy and stand against ostensible collection of biometric data. In January, the company had agreed to pay $ 550 million in damages, an amount that has been contested and expanded now so that the lawsuit could be finalized.

Such cases, however, are not exclusive to Facebook. Recently, TikTok has also been caught recording user information without their consent. In this case, it is the MAC address of the smartphone used to access the service, in what was seen as another way to track people's habits even outside the social network environment. The app was updated to stop this collection while Google said it was only investigating the possible violation of the Play Store terms of use.