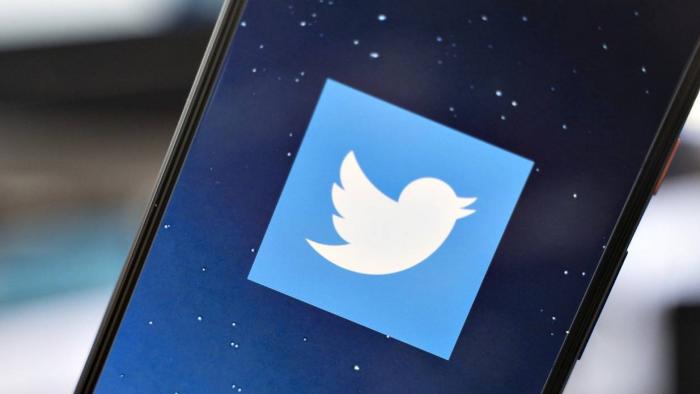 How to schedule posts on Twitter and create automatic tweets

Google announced that the end of support for Chrome apps will be postponed until June 2021. Initially, the company intended to end this support as early as 2020, but decided to extend the period for another year after receiving feedback from “customers and partners” about the changes.

This new date applies to macOS, Windows and Linux distributions. Google corporate customers will have another year to continue using the applications, as well as those using Chrome OS. The company's promise now, then, is that in June 2022 applications for Chrome will definitely stop working for all audiences and will no longer be accepted in the Chrome Web Store.

Google also points out that this decision will not impact Chrome extensions, which continue to be supported normally. As an alternative to services that were distributed as an application for Chrome, the company suggests some actions such as the creation of a Progressive Web App (PWA), a web page associated with an extension that offers extra functionality or an Android application optimized to work on Chrome OS.

The main objective of Google with applications for Chrome was to offer features that were not yet easily implemented on the web, such as services that would continue to function normally even when the user was not connected to the internet. With the evolution of some web technologies, they have become unnecessary. Currently, for example, it is already possible to write a document in Google Docs even when offline on any computer.