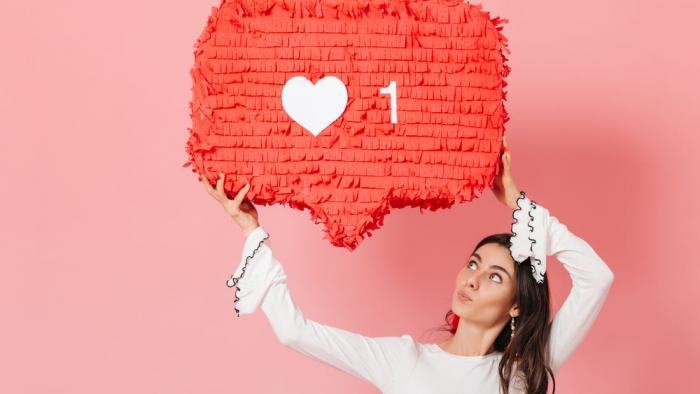 The consumption of streaming games is very popular on the Internet, whether through gameplay videos or broadcasts of sports championships. In the search for the domain of the segment, different platforms offer a series of advantages to win viewers. Twitch, launched in 2011, is one of the main gaming platforms. Among the names of the competition, Facebook has its own service, called Facebook Gaming.

However, which of the two platforms is better? Each has its specific advantages and differentials that can have a positive balance for different types of public. FreeGameGuide compared some of the main aspects of the two services and helps you choose the best option. Check out! 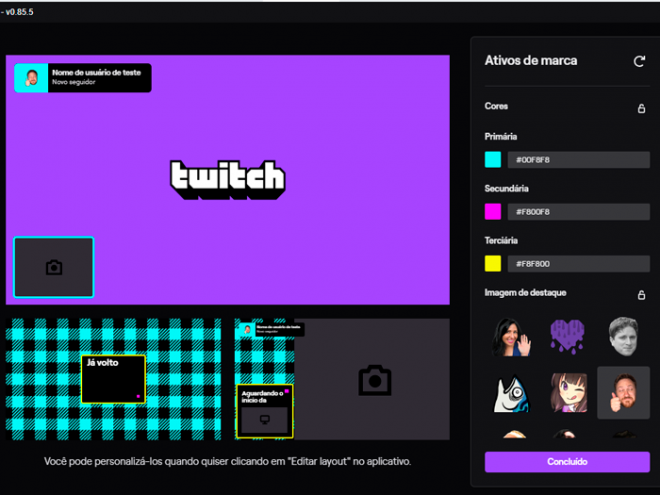 Twitch has its own application to create streams (Photo: Reproduction / André Magalhães)

If your desire is to create a stream on your computer, Twitch has an advantage in this regard. Through the Twitch Studio software (PC | Mac), users can customize the channel and prepare all the details of a broadcast for the platform. On the Facebook platform, it is necessary to use a third party application to connect with the provided stream key, such as StreamLabs, Open Broadcaster Software or XSplit.

In console broadcasts, another point for Twitch, which has its own apps for PlayStation 4 and Xbox One. The console app allows you to start and manage broadcasts without a computer, as well as allowing access to all live content and recorded from the platform. Anyone looking to stream a game from the console to Facebook Gaming needs to use a capture screen to receive audio and video from the TV or monitor. 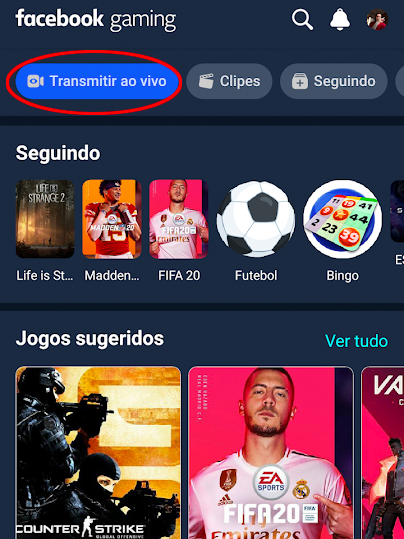 For mobile phones, Twitch has versions for Android and iOS, but still presents a beta version for streaming games. Facebook Gaming, in turn, is only available for Android, but has a functional interface for transmissions. It is common to note, even, a greater presence of mobile game streamers like Free Fire on Mark Zuckerberg's social network.

One of the advantages of Facebook Gaming is the reach of the social network itself. The broadcasts are aired within Facebook and can be created by social pages and profiles, with sharing available for the personal feed, groups and other pages. Because of this, it has the advantage to broadcast to a larger audience, and the network seeks to constantly integrate the games platform. 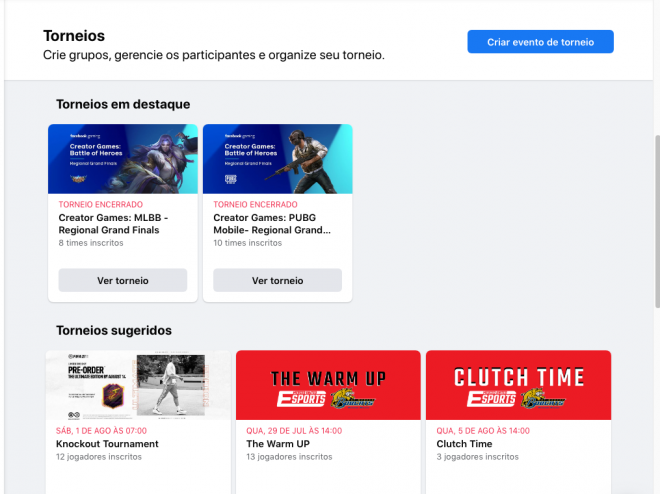 Facebook Gaming offers even more possibilities for casual and competitive players. There is a section with free games that run on browsers and another category that allows you to create and manage championships on the social network. 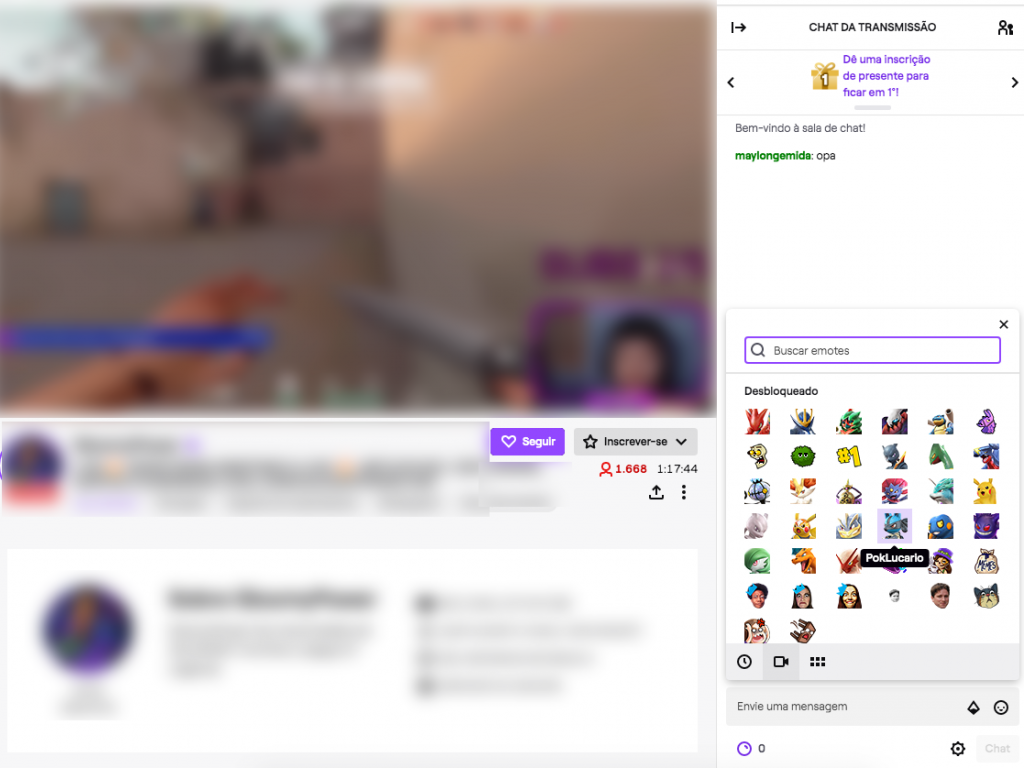 Twitch has a more consolidated audience among the gaming industry. In turn, it has as advantages different types of exclusive content and benefits for subscribers. You can subscribe to a channel and receive exclusive rewards to use in the platform's chat. In addition, there are two paid plans: Turbo and Twitch Prime, present on Amazon Prime. 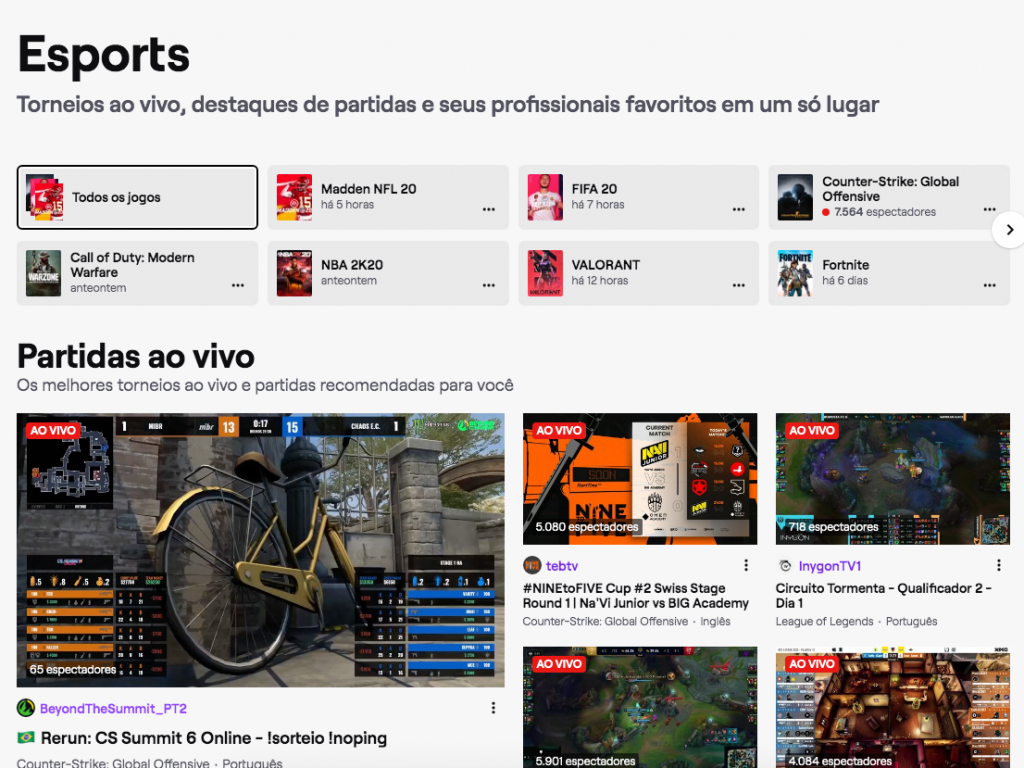 The content formats are similar for both platforms, divided between live streams and short video clips from these lives. The big differences, in this case, end up being the most popular esports tournaments and streamers.

Twitch concentrates a large part of the national and international esports championships. League of Legends finals, Counter Strike: Global Offensive, Fortnite and other famous games can be followed on the platform. Facebook also concentrates transmissions from the competitive landscape, but to a lesser extent.

Among the streamers, each platform signed exclusive contracts with popular personalities in the medium. Facebook even received an integration with the Mixer after the end of the service. As it is older, Twitch ends up concentrating a wide range of streamers aimed at different styles of play. Facebook, in turn, invests in popular games like Free Fire and Fortnite.

Outside of games, Twitch concentrates more and more musical content, investing in live sessions. Facebook, in turn, uses platforms outside the Gaming service to offer this variety. 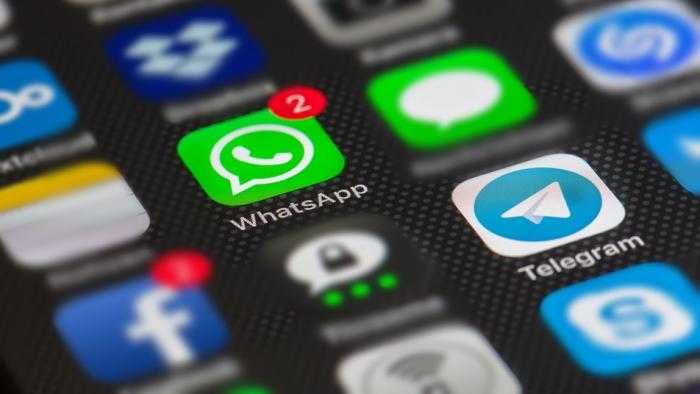 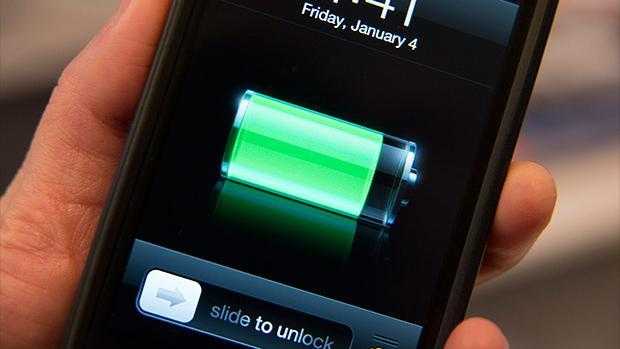 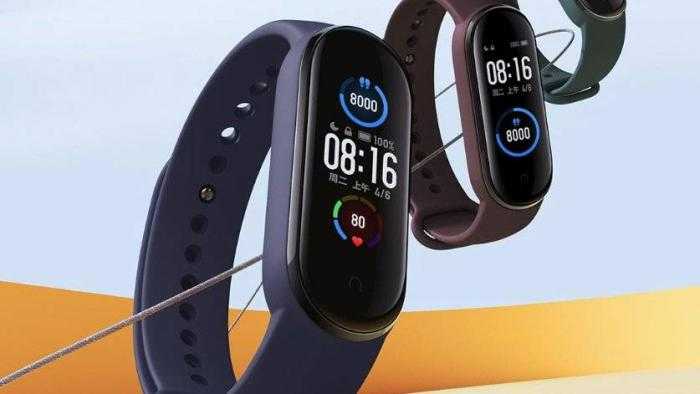 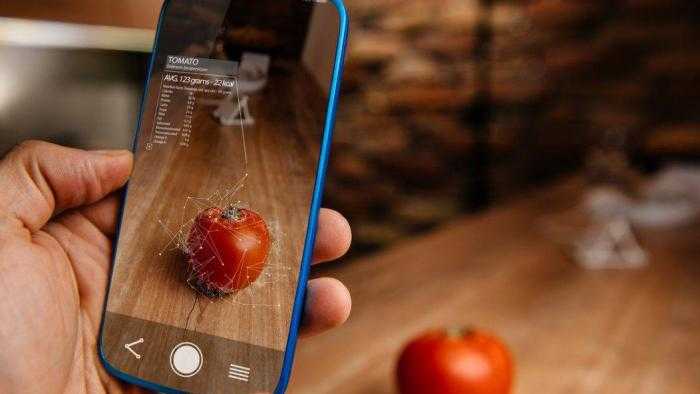