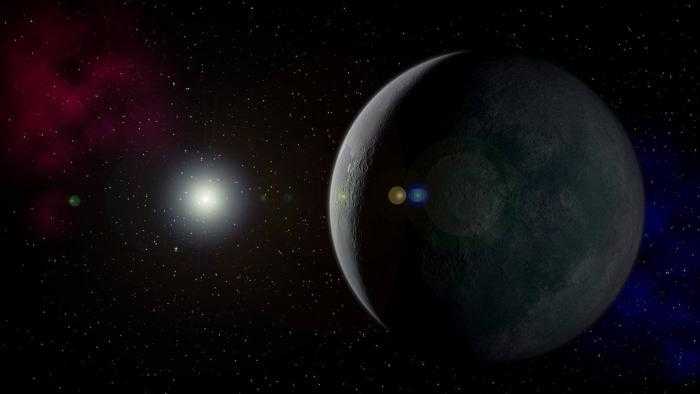 It happened again: an asteroid passed extremely close to our planet, without warning. Measuring between 2.3 and 5.2 meters in diameter, the object is considered small in cosmic standards, being that it was discovered just a few hours before "scraping" on Earth last Sunday (26).

"Scraping" because he got really close to us. The object that was called 2020 OY4 passed about 42 thousand kilometers from our planet – something equivalent to 11% of the average distance between the Earth and the Moon. In the image below, we see the visitor registered by the Virtual Telescope Project (the even though it recorded the first real image of a black hole in 2019). 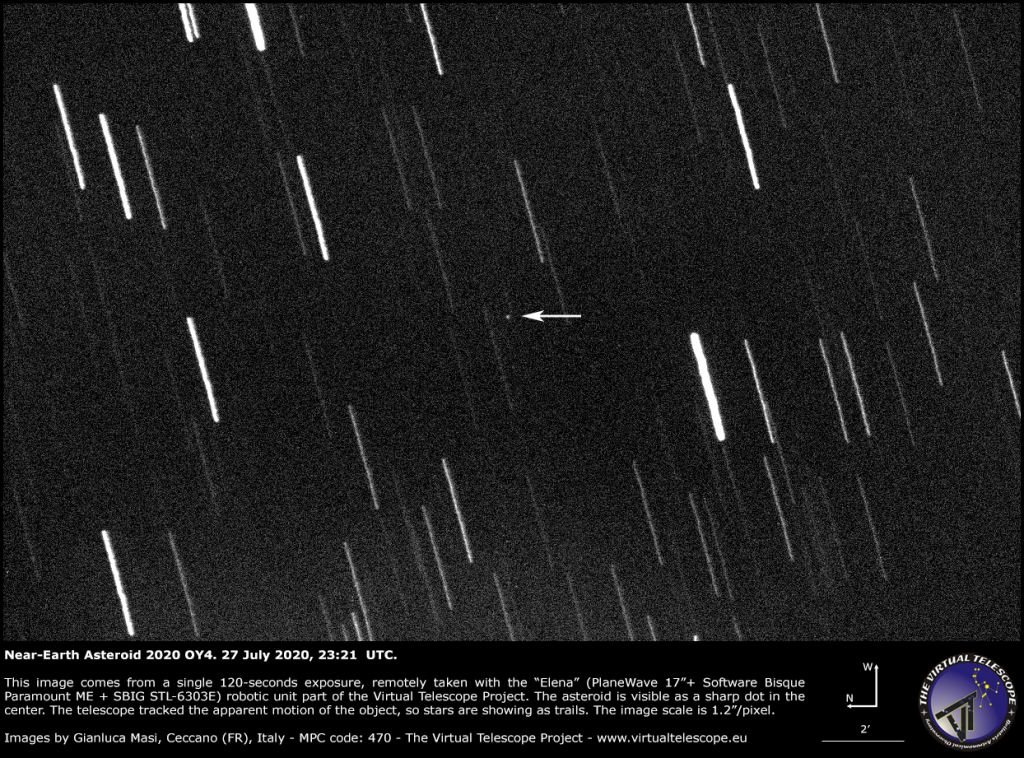 The object was detected by the team that operates the Mt. Lemmon Survey (MLS), an observatory that specifically searches for objects close to Earth (the so-called NEOs – acronym for Near Earth Objects) and which is part of the Catalina Sky Survey (CSS) project. The observatory is in the US state of Arizona and is funded by NASA, using a 60-inch telescope to periodically scan the night sky.

But, calm down! The passage of 2020 OY4 did not represent any risk to our planet, even though it was so close to us, because it is so small (impossible to be seen with the naked eye, for example). Even so, his discovery "at 45 of the second half" reinforces the imminent dangers that objects close to the Earth can represent – especially the unknown ones, that end up surprising us when they are detected so late.