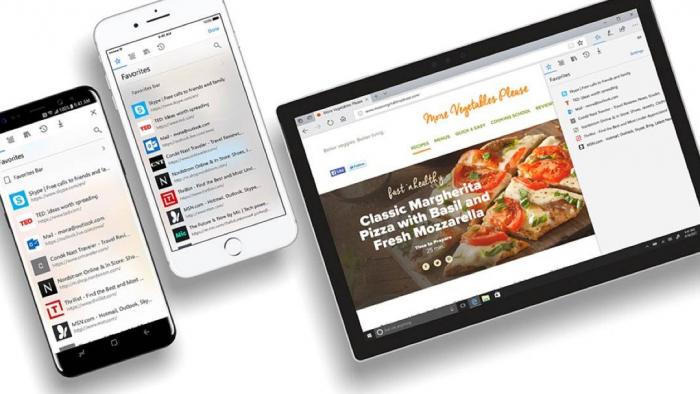 Those who use Google Photos frequently have certainly come across the service's video creation tool. In addition to automatically creating videos for groups of related images – such as photos from a trip – it allows you to make quick edits in the app itself, adding transitions, background music and even some basic filters.

But an update released over the past few weeks does not seem to be pleasing many people who used this tool. As Android Police noted, several comments on Twitter and Google support pages report that the feature now only displays videos in vertical format, which is common in productions made for mobile devices, but it is not the best option for those who want to watch videos on TV or on a notebook.

As Google did not make an announcement about the update, users thought it should be a bug. However, a tweet from David Lieb, the person in charge of Google Photos, confirmed that the change was intentional. In response to another user, he said the team plans to add an option for videos horizontally, but that, at least for now, the tool will focus exclusively on creating videos vertically.

We plan to add an option I think. But chose portrait for now since the mix has shifted to more portrait video.

Although Lieb's tweet is from the beginning of July, the subject has come back to attention in recent days. As Google tends to release product updates gradually, it is possible that most users have only received the news now, at the end of the month.

It is still possible to save your videos recorded horizontally normally using Google Photos, but if you want to do some basic editing and keep the original format of the images, you will need to look for another service. Google did not give a forecast of when the update with the new format options will be released.