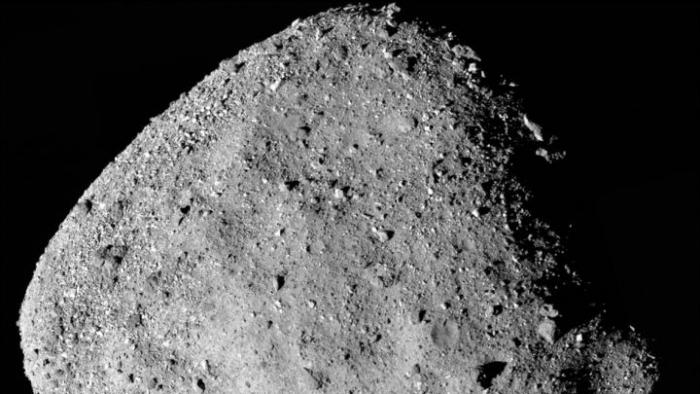 Explosions in asteroids like Bennu could send meteorites to Earth

On Friday (17), an Reviews was published that suggests that people infected with COVID-19 who were not detected or were asymptomatic, pre-symptomatic or who had only mild symptoms have been responsible for significantly spreading the disease.

Researchers at Huazhong University of Science and Technology and Harvard College of Public Health did a reconstruction of the outbreak in Wuhan, from January 1 to March 8, and found that up to 87% of cases in the city during this period may have passed unnoticed and transmission rates during some of the first few days could have been up to 3.54 infections per single case. (A rate above 1 means increased spread, in this case). 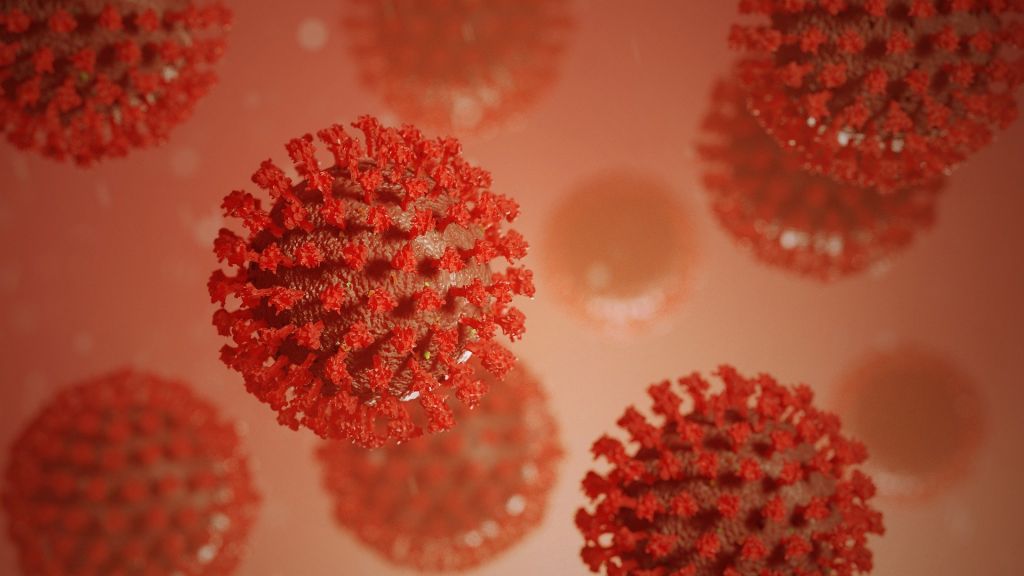 With the study, they wanted to better understand the ease with which the virus spreads, the number of undetected cases, its effects during an outbreak and the effectiveness of containment measures. They decided to examine the full transmission dynamics of the virus in Wuhan, the original epicenter, where strict restrictions effectively suppressed the outbreak. In this, they examined 32,583 confirmed cases and divided the dates into five periods based on events such as the implementation of isolation.

Through this Reviews, they found that the initial transmission rate in Wuhan was very high, but it dropped considerably, and they estimate that the number of new infections resulting from a single case was around 3.54 in the oldest period from 1 to 9 of January. The second period, from 10 to 22 January, which saw a large influx of visitors because of the Chinese New Year, also had a high transmission rate of around 3.32. The third, fourth and fifth periods were in the lockdown, resulting in a 96% decline, to 1.18, 0.51 and 0.28, respectively. 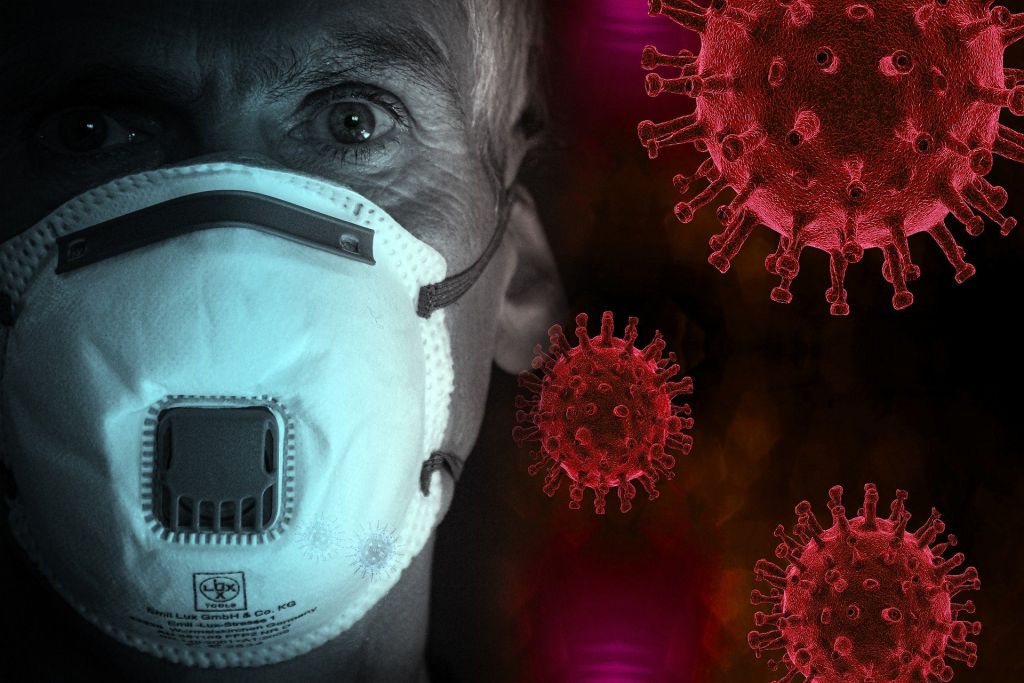 The researchers tried to predict the likelihood of a second wave of infections (Image: Pixabay)

Those responsible for the Reviews estimate that the total number of infections, including cases not detected in Wuhan as of March 8, was 249,187, with about 32,577 confirmed cases on the same date. This means that up to 87% of cases from January to March were not detected in Wuhan. In the article, the scientists also tried to predict the likelihood of a second wave of infections if all restrictions were lifted 14 days after the first day when no cases are reported. They found a 97% chance of resurgence, largely due to undetected infections.

In a more rigorous scenario in terms of isolation, only after 14 consecutive days without cases, the probability of resurgence drops to 32%, with the increase emerging around 42 days after lifting restrictions. "This nature of concealment is what makes the fight against COVID-19 much more challenging. This study illustrates that the cases of those who tested positive are just the tip of the iceberg," says Lin.