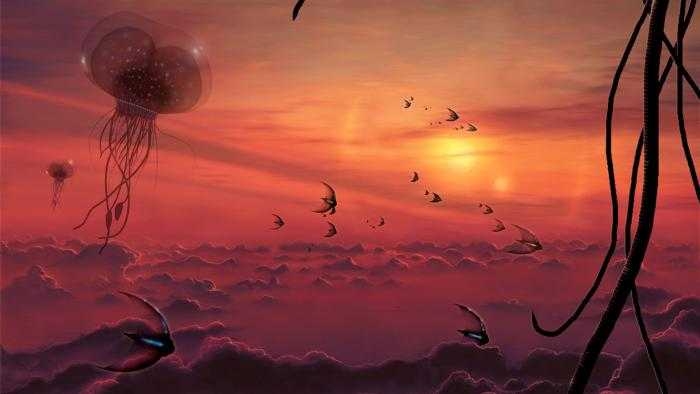 After all, what are the chances of confirming the existence of extraterrestrial life?

In 2018, researchers realized that the asteroid Ka'epaoka'awela, discovered in 2014, would have been born in another star system and captured by the Sun's orbit. This would have happened a long time ago, at the beginning of the Solar System. Since then, scientists have been looking for other interstellar space rocks, and it appears they found 19 of them.

The study was carried out by scientists from the Institute of Geosciences and Exact Sciences of the University of São Paulo (IGCE-UNESP), in Rio Claro, by the Portuguese professor Maria Helena Moreira Morais, in co-authorship with the French researcher Fathi Namouni. They identified asteroids of interstellar origin in the orbit of Centaurs – objects in the Solar System that revolve around the Sun in the region between the orbits of Jupiter and Neptune.

Then, they published an article on the subject in the scientific journal Royal Astronomical Society's Monthly Notices. The study was funded by the São Paulo Research Foundation (FAPESP) – FAPESP.

Morais explains that when the Solar System formed 4.5 billion years ago, the neighboring stars of the Sun were close enough "to promote strong gravitational interactions that led to an exchange of material between the systems". So, some objects that are now part of our neighborhood, actually formed around other stars. 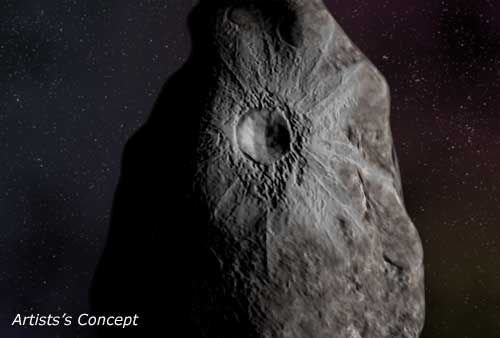 Artistic conception of the centaur Asbolo

Until recently it was not possible to distinguish between interstellar objects and those that were born here, but after the identification of Ka'epaoka'awela – which, by the way, was made by the same pair of researchers – this task became easier. Ka'epaoka'awela revolves around the Sun in the opposite direction to that of the planets, that is, it is a retrograde co-orbital asteroid of Jupiter.

"When we identified it as an object that came from outside the Solar System, we didn't know whether it was an isolated case or part of a vast population of immigrant asteroids," said Morais. Now, thanks to the similarities of the 19 Centaurs with Ka'epaoka'awela, we can say that he is not alone – all of these interstellar bodies have orbits highly inclined in relation to the orbital plane of the planets.

Then, the researchers created a computer simulation to find out if, by retracing their trajectories to 4.5 billion years ago, they would be close to neighboring stars. The simulation showed where these objects were at that time, confirming their interstellar origins.

The discovery may help scientists find more answers about the origin of the Solar System and the process of capturing objects born around other stars. In addition, it will help in understanding the importance of this interstellar material in the chemical enrichment of the Solar System, according to Morais.