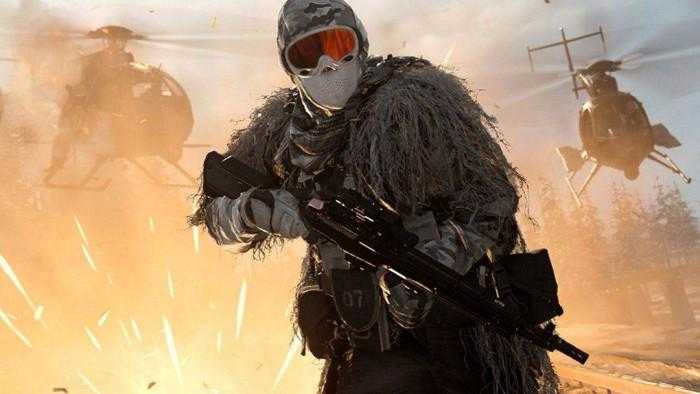 Call of Duty: Warzone gains mode for up to 200 players at the same time

EA Sports was convicted in a class action lawsuit filed by the Union of Athletes of Santa Catarina and will have to pay image rights to players present in publisher games between 2005 and 2014, more precisely the games of the FIFA and Fifa Manager franchise. The company will have to pay R $ 5,000 to each athlete per edition of each game mentioned in the process, which add up to just over 450 names. This represents R $ 3.7 million – with interest and corrections, this amount rises to R $ 6.5 million. It is possible to appeal.

In the process, the legal department of the Union of Athletes of Santa Catarina was based on the images of the games produced between 2005 and 2014, always with two titles per year, one from each franchise. According to EA's defense, the players' image rights agreements were negotiated directly between FIFPro, which is the international union of athletes. In all, there are 65 thousand members in 65 countries – including Brazil.

The difference is that, here, the negotiation of image rights is done individually with each player. This explains why, since 2015, Brazilian players appear with generic names in FIFA. Therefore, the court won the case for the Santa Catarina union, since the license signed by EA Sports with FIFPro is not valid in the national territory.

According to the people of UOL Esporte, the international union of athletes actually made transfers to Fenapaf (National Federation of Professional Soccer Athletes) during the period when EA Sports produced games with Brazilian clubs. However, the current president of Fenapaf, Felipe Leite, informed that the transfers made by FIFPro were not specifically for athletes, but a donation to the entity, which used the funds for other purposes. 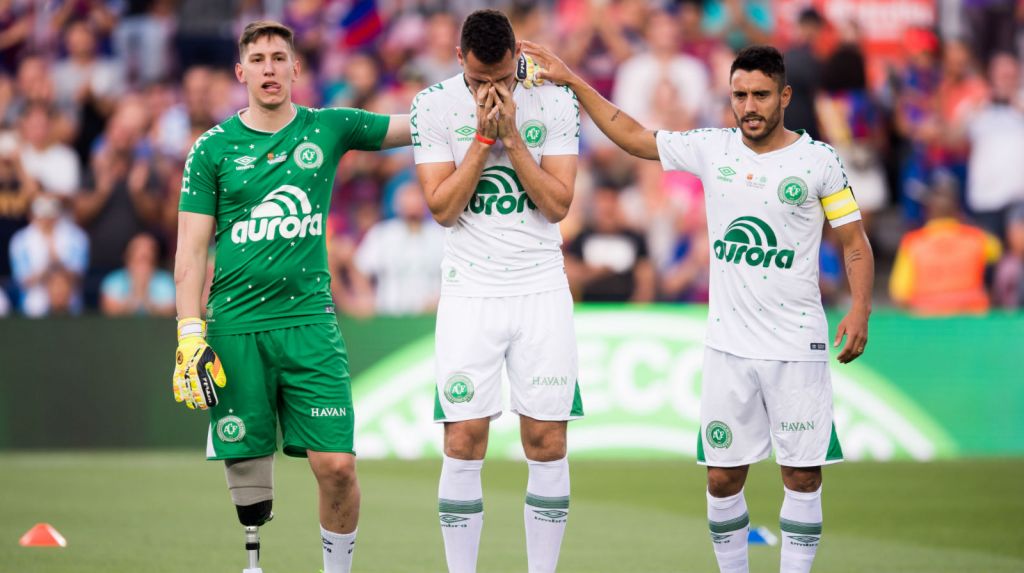 Neto (center) and Alan Ruschel (right) are part of the lawsuit against EA Sports / Image: Trivela

"These amounts came as a donation, according to the agreement that FIFPro signed with Fenapaf in the previous management. Image rights agreements, by law, are individual. The amounts that FIFPro sent were used to help with the expenses of smaller unions. We have documentation ", emphasized Felipe Leite in an interview with UOL Esporte.

Victims of Chapecoense flight are in action

In the lawsuit filed by the Union of Athletes of Santa Catarina are nine Chapecoense athletes who died in the plane crash that occurred in November 2016, in Medellin, Colombia. They are: Arthur Maia, Bruno Rangel, Danilo, Cleber Santana, Willian Thiego, Dener, Caramelo, Gil and Ananias. According to the union, once paid, the figures will be transferred to the athletes' relatives. Neto and Alan Ruschel, who survived the crash of the aircraft, will receive the amounts directly.