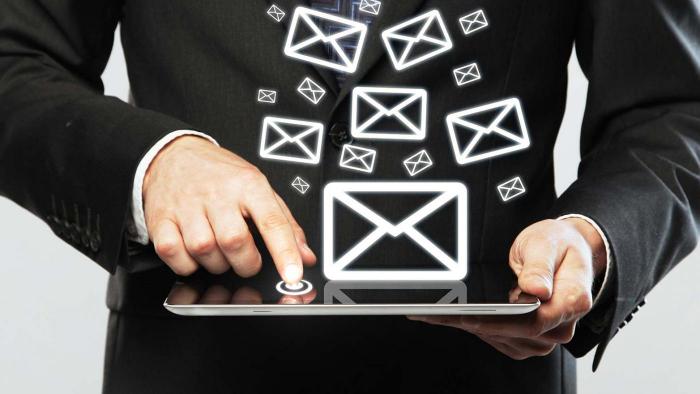 Google Forms: how to submit a form in the body of the email

During the first day of Build 2020 – Microsoft ecosystem developer convention – the company brought in giant numbers: people are spending more than 4 trillion minutes on Windows 10 a month to work, learn and connect – an increase of 75 % year on year. In addition, there are about 1 billion monthly active devices running the current version of your operating system.

With an eye on these gigantic numbers – and the arrival of Windows X – Microsoft is betting on Project Reunion to finally make applications run seamlessly on desktops, smartphones and tablets. That is, the developer will need to create only one app to run on all of these devices.

How Project Reunion will work

Microsoft's idea is to unify desktop applications (win32) and Universal Windows Platform (UWP) apps. This work has been going on for a few years, but only now does it gain more north defined, under the name Project Reunion. The idea of ​​this action is to eliminate the different nomenclatures of these apps that will be called "Windows apps".

“The idea behind Project Reunion is that it allows developers to create a Windows application and reach more than 1 billion devices using the operating system,” explains Rajesh Jha, executive vice president, Microsoft Experiences and Devices Group to The Verge website. "We are bringing together the combined power of win32 and UWP so that developers no longer have to choose between one and the other. This is because we are unifying these existing APIs and somehow separating them from the operating system."

To facilitate the creation of a single app for all Windows platforms, Microsoft is unifying the APIs, win32 and UWP. From there, this new API will be inserted into the applications and the old APIs will be decoupled from Windows. "By decoupling existing APIs and adding new APIs, we’re also doing the refinement work so that the APIs work at lower levels, more precisely on supported versions of Windows," said Kevin Gallo, director of the Windows developer platform at Microsoft .

In other words: this process means that developers can now create a Windows application that takes advantage of the latest features in Windows 10, without having to worry about older versions of the operating system. Before, they waited until the majority of Windows 10 users were on the latest version of the platform, only then to update their applications with new features. But with Project Reunion, they will be able to obtain this new API from NuGet, an open source package manager, and compile it as part of their applications, without worrying about old versions of Windows 10.

A large part of Project Reunion goes by the name of WinUI 3. It is an interface structure that allows applications to have a modern user interface and, most importantly, can be scaled between devices with different screen sizes. 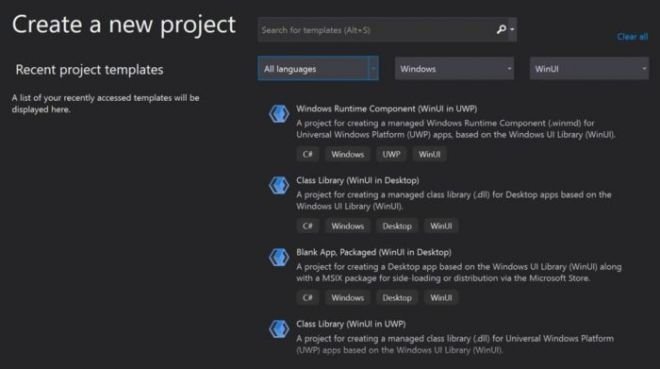 Microsoft also unveiled a preview of WebView2 on Tuesday, which will allow developers to incorporate a Chromium-based WebView into their applications. This new version will be completely decoupled from Windows, so developers can activate full web functionality without being blocked on a specific version of Windows 10.

In addition to the more than welcome unification, Microsoft also has broader ambitions for Project Reunion applications that go beyond Windows. In addition to physical devices, new versions of these apps can also be optimized to be streamed from the cloud, using Windows Virtual Desktop or even other remote application solutions.

Companies have been streaming apps remotely to iOS and Android for years, but the hope is that Project Reunion will make the process easier by modernizing older apps, rather than having to rewrite them for the Web, iOS or Android.

"Now you're running Windows not just on Windows, but on iOS, Android, Mac and Linux from the cloud," explains Jha. "Our hope with Project Reunion is that we can work with our Windows community to further accelerate innovation and new experiences in Windows 10 for this first billion users and the next."