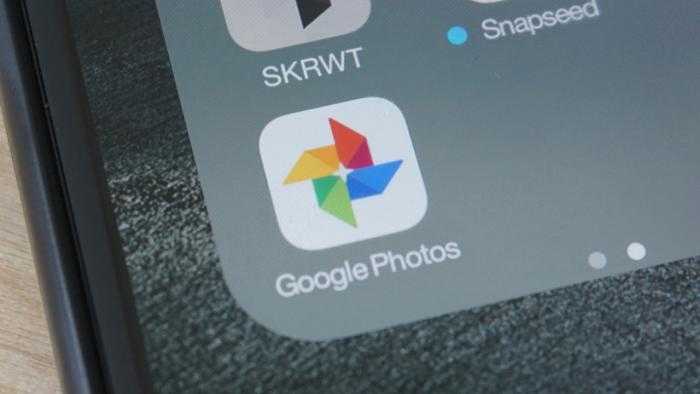 In February, Microsoft brought the head of the Surface Panos Panay hybrid division to take better care of Windows 10. In addition to resolving the instability of the updates, the company hopes that it can implement features that should have been on the platform long ago. And, it seems, this strategy has already paid off, as media control via the volume button on the desktop should finally show up soon.

According to the Albacore leaker, who tends to hit many of his investigations on the Microsoft operating system, the menu showing the playing media and the possibility to pause, rewind or fast forward a track is hidden in the codes of build 19603, currently in phase of tests. See in the tweet:

This functionality was later confirmed by Brandon LeBlanc, head of the Windows Insider team, the user program for testing Windows versions still in the experimental phase. According to him, this drop-down menu based on the volume is “hidden in the code, as we are currently doing a design investigation” – which shows that this feature is really on its way, however, it does not guarantee with certainty that it will be launched.

Panay would be approaching Windows 10 versions

As the new boss of Windows 10 did a praised job with the Surface division, it is natural that he has in mind the sharing of tools that work, both in the desktop version and for Windows 10X, the special edition for devices with dual screens which is still in development and has no release date.

This new volume submenu is the same that was recently detected in Windows 10X, so it is quite possible that it was “imported” from the sister system so that it can be tested on desktop machines. There is yet another hidden feature in build 19603, which is the “What's New in Settings” panel, which highlights features recently added to the operating system. 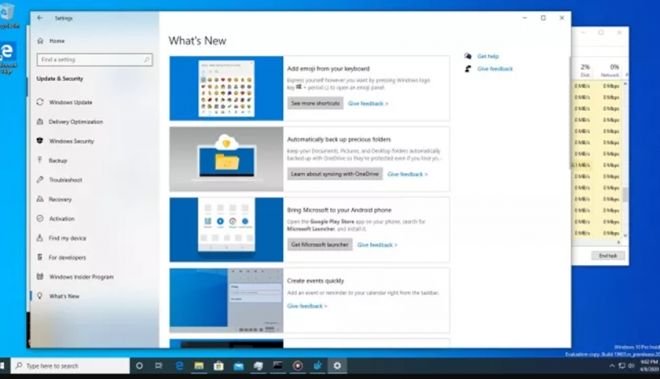 It is not yet possible to know for sure when these tools will be launched, especially now in times of downtime with the new coronavirus (SARS-CoV-2). However, the forecast is that they will hardly be distributed later this year.