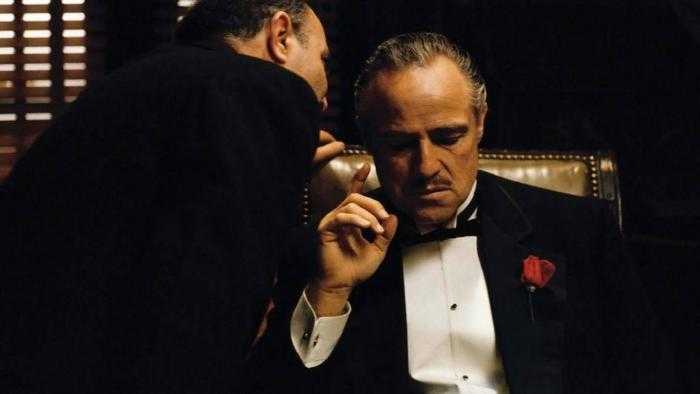 Criticism | The Godfather and the construction of the family concept

One of the most prominent crimes in contemporary Brazilian history, the murder of the couple Manfred and Marísia von Richthoffen will be relived in not just one, but two films produced by Telefilms. The Girl Who Killed Her Parents and The Boy Who Killed My Parents will seek to portray the different perspectives of the emblematic case, from the perspective of Suzane (daughter of the murdered couple who planned everything) and Daniel Cravinhos, her then boyfriend and perpetrator of the crime.

The films won their first trailer, showing the cast chosen to live the key characters of the productions: Carla Diaz and Leonardo Bittencourt will represent, respectively, Suzane and Daniel. Besides them, Leonardo Medeiros will live Mandred, Vera Zimmermann will be Marísia, Debora Duboc will be Nadja Cravinhos (Daniel's mother), Augusto Madeira will live Astrogildo Cravinhos (Daniel's father), Allan Souza Lima will give life to Cristian (Daniel's brother and co-executor of the crime) ) and finally Kauan Ceglio will play Andreas von Richthoffen (Suzane's younger brother). The direction is signed by Maurício Eça. 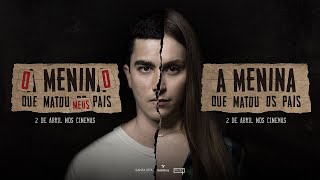 The trailer has a very dark and heavy tone, taken by the soundtrack of Love Will Tear Us Apart (in the literal translation: “Love will tear us apart”) by Joy Division, an English band from the 1970s – here played by Manu Pinto. In the released video, there are scenes from both feature films and the two productions are based on conflicts placed by Suzanne and Daniel, which fueled inconsistencies in their testimonies after the crime occurred. The idea is to expose these differences to the public. In both cases, however, the story must begin with the first meeting of the then couple, in 1999.

Do you remember the crime?

In 2002, the couple Manfred and Marísia von Rochthoffen were beaten to death at their residence – a mansion in the Brooklin region, south of São Paulo. On October 31 of that year, brothers Daniel and Cristian Cravinhos killed the couple and searched the house, in order to simulate a robbery – the name attributed to the theft followed by the victim's death.

The subsequent investigation, however, found that the case was much more than what the theft tried to simulate: the Cravinhos brothers were in collusion with Suzane, the victim's daughter. She had planned the murder of her own parents with Daniel, her then boyfriend, since neither family approved of their relationship. It was Suzane herself, according to the expert, who later opened the door to the mansion and allowed the brothers to enter.

While the Cravinhos brothers were responsible for carrying out the crime, Suzane was tasked with removing her younger brother Andreas, then 15, from the house. She took him to a cyber café, but then joined Cravinhos to open the mansion. Days before, however, she had already turned off alarms and surveillance cameras so that no images registered them arriving or leaving the place. 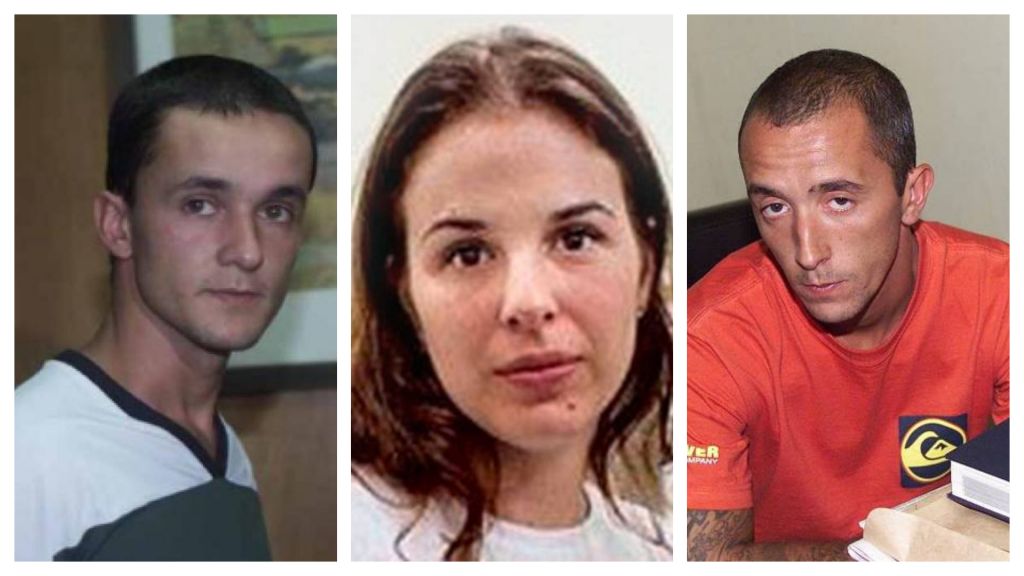 The aim was to secure the legacy of the murdered couple, to be divided into three equal parts for Suzane, Daniel and Cristian. Hours later, Suzane "returned" to the mansion to continue the deception, making herself desperate to "discover" her dead parents. Days after the murder, however, Cristian Cravinhos bought a new motorcycle, allegedly paying it in cash, which made the police suspicious and preemptively arrested him. Subsequent interrogations prompted Suzane and the brothers to confess to the crime.

Suzane and Daniel were sentenced to 39 years in prison and six months in prison. Cristian, on the other hand, was sentenced to 38 years of imprisonment plus six months of detention. Cristian had obtained freedom in 2018, but was again arrested for getting involved in a bar fight, returning to prison with a new sentence (4 years). Daniel now serves his sentence in freedom and is married to the daughter of a prison guard. Suzane von Richthoffen managed to progress from the closed regime to serving the sentence on a semi-open basis in October 2015, thirteen years after the crime.

The Girl Who Killed Her Parents and The Boy Who Killed My Parents are scheduled to open on April 2 in theaters. It is important to note, however, that contrary to what some Brazilian internet blogs claim, neither Suzane nor the Cravinhos brothers are receiving any money or participated in any way to have their story portrayed on the big screen.