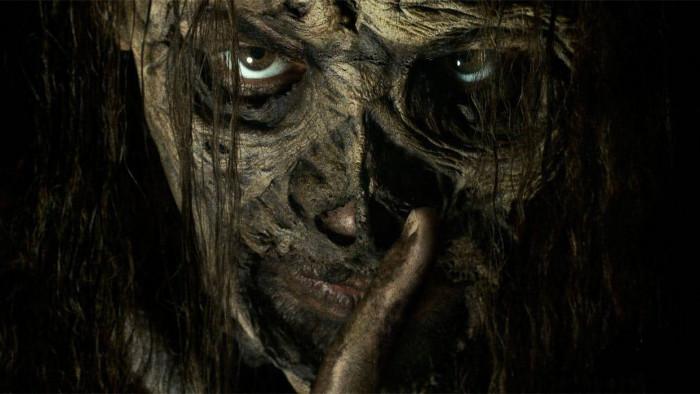 The Brazilian streaming service Looke announced on Tuesday (28) that it will launch, exclusively in Brazil, five new series on its platform, with the first coming as early as February. The Cleaning Girl (La Chica que Limpia), an original production from Argentina, tells the story of Rosa, a single mother who is forced to work as a cleaner in a criminal organization.

Having acquired a unique skill in cleaning due to her son's autoimmune disease, learning to keep places free from germs, she now shows that she is able to clean crime scenes without leaving a trace, making life easier for the bandits. The 13-episode series has already been sold to several countries, such as the United States, Spain and Mexico, and has been shortlisted for the International Emmy Awards. 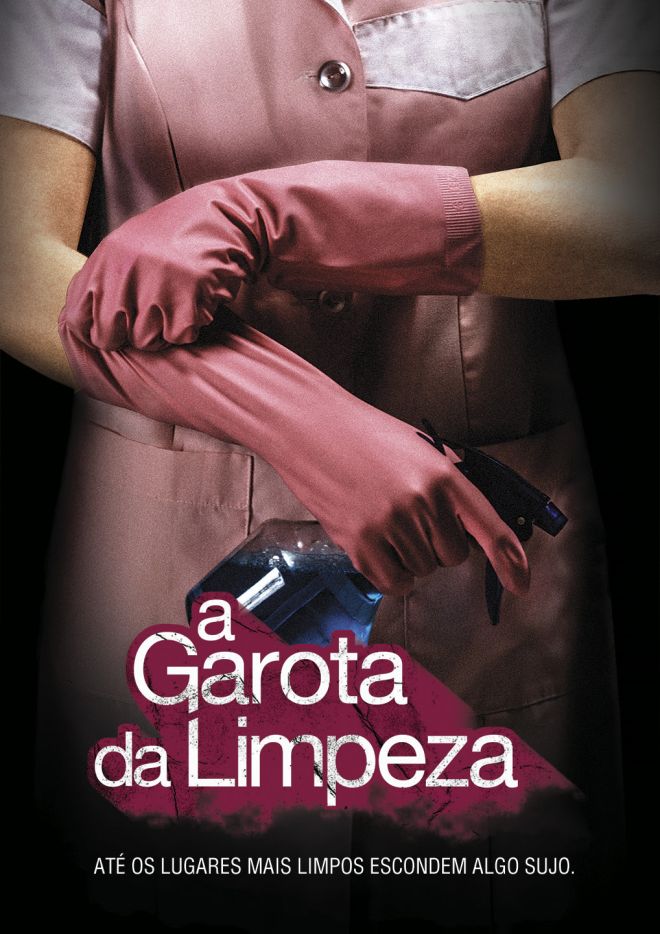 Watch the trailer for The Cleaning Girl, which hits the video platform on February 13: 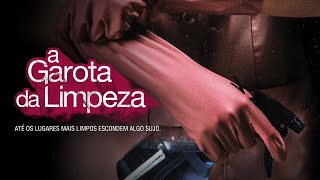 In addition to Argentine production, Looke will offer four other series, all French, with themes such as comedy, drama, romance, police and LGBTQ: Engaged, My Neighbor Spy, A Legista and Meus Dois Amores. These launches take place between the months of March and June and can be seen in the Video Club catalog, intended for subscribers.