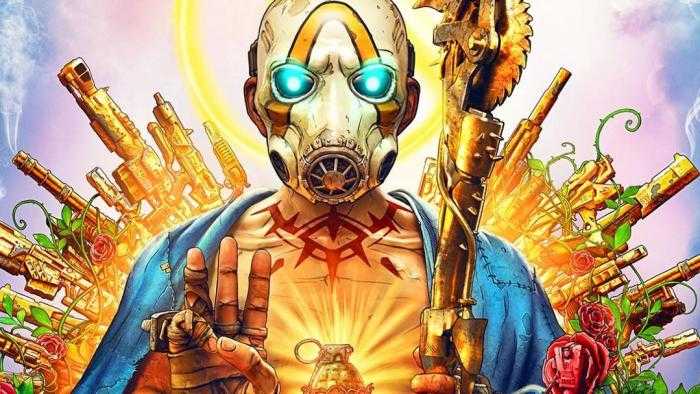 Free Fire is the Battle Royale developed by 111dots Studio and published by Garena that is available for Android and iOS mobile devices. It is a third-person shooter that allows opponents to be shot in a limited area, either alone or in a group.

One of the ways to shoot down opponents made by many players is called up cover, a style that became popular after Garena fixed the cover bug in 2019. Up cover is when a player slides the aim upwards to shoot another's head opponent. This action is only possible because the aim is naturally pulled to the opponents' chest.

The reason why many seek to learn the skill is precisely the damage it does. In some cases, just one shot is required to eliminate the opponent. Therefore, we have separated some tips that will help you to climb the cover and, eventually, to do better in Free Fire ranked matches. Check it out below:

Before doing any extra setup or training, you need to know that the weapon in the game matters. Most professional players play Assault Rifles at Free Fire championships. 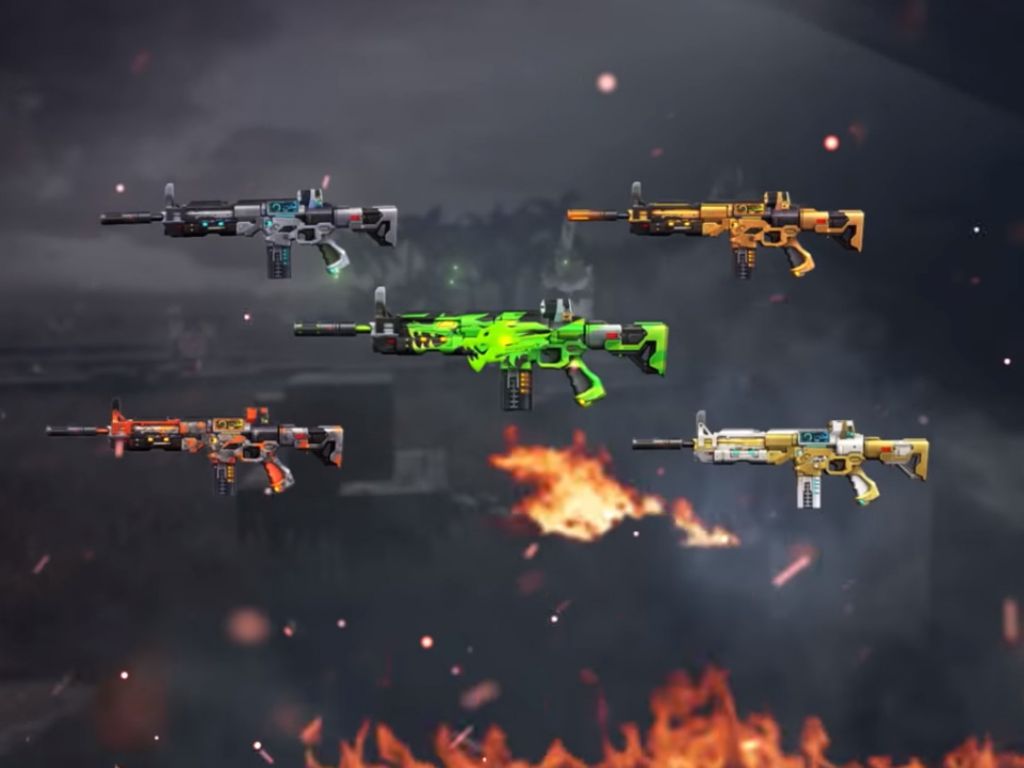 Scar is one of the most recommended weapons to climb the cover on Free Fire / Image: Disclosure

Assault rifles have more range and more precision, so they become a very useful weapon to hit opponents in the head. The most used Rifles are Groza, AK, M60, AN94 and M4A1, however, the most popular is Scar, which has great firepower, medium accuracy and high firing rate.

Sensitivity is one of the crucial points to consider moving to adjust the crosshairs, making raising the cape easier. The values ​​placed vary according to the player's preferences, however, the lower the number of sensitivity of the Red Dot sights, 2x and 4x, the more difficult it will be to raise it. 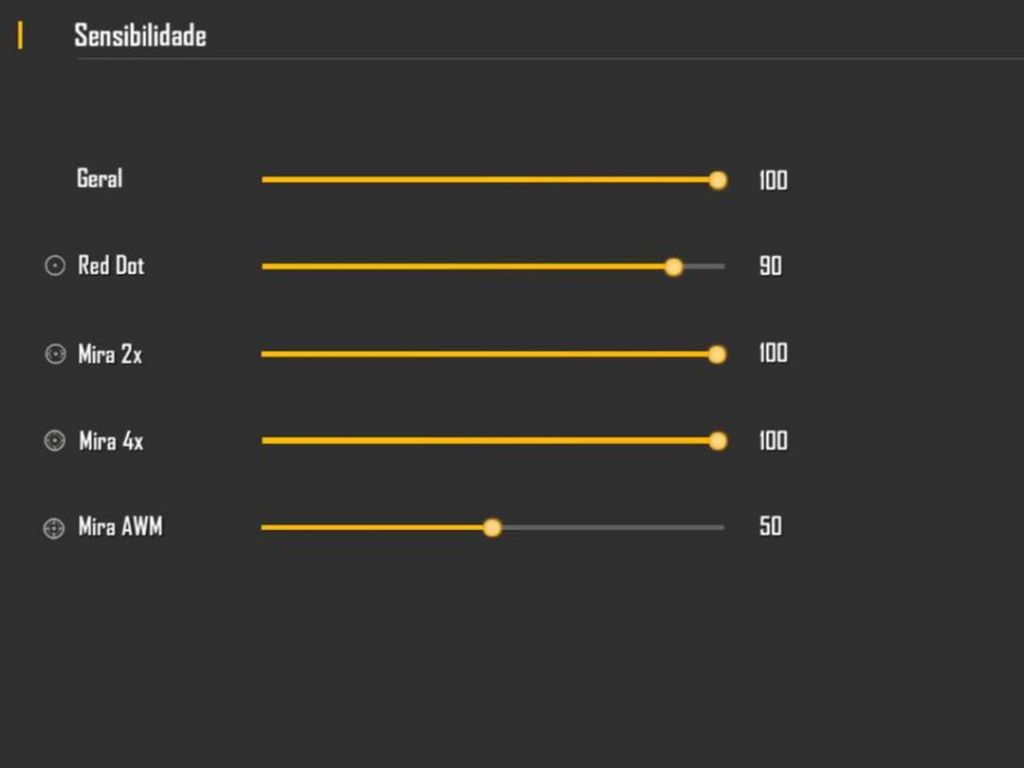 Keep the sensibilities of Red Dot, 2x and 4x in 100 / Image: Reproduction

Some professional players recommend that the sensitivity be high, more precisely close to 100, which is the maximum allowed sensitivity. In this way, it is possible that the aim is easier to climb to hit an opponent's head.

To execute the move more quickly, it is crucial that players are aware of all the buttons that make up the game. To facilitate memorization, Free Fire allows players to customize the size and position of each button on the screen. 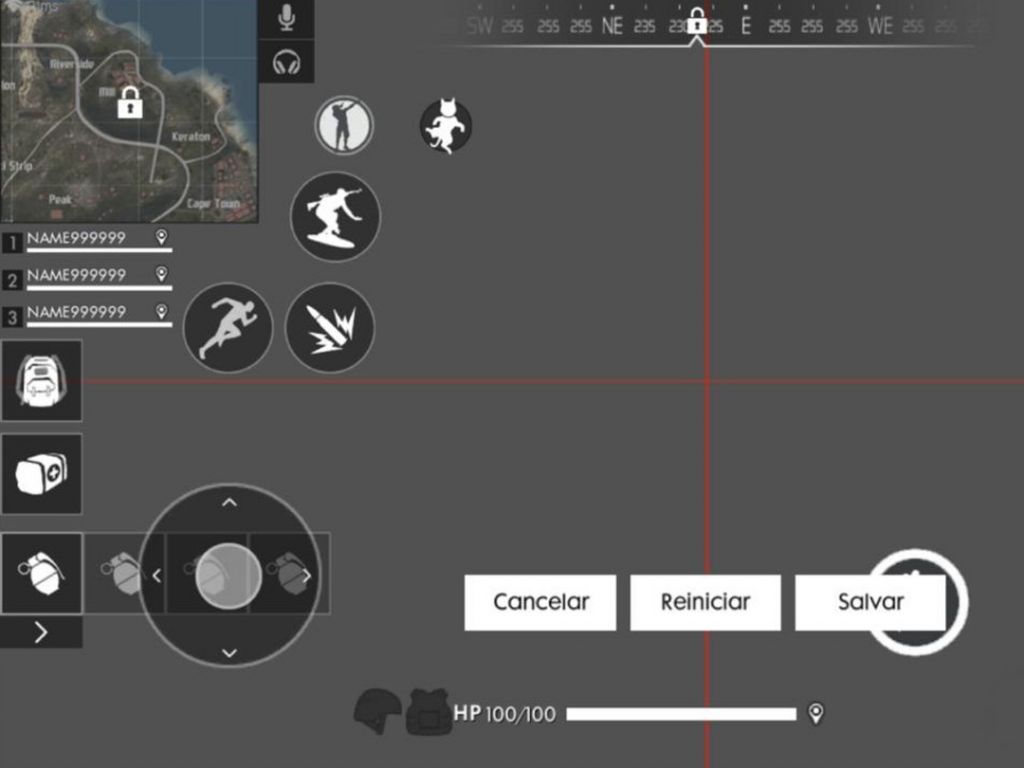 Customize the HUD to your best play style / Image: Playback

With that, he can make the buttons more adjustable to his needs and playing styles, positioning them according to the size of the fingers. It is important to pay attention to buttons like “Shoot” and “Aim”, bringing them closer.

The HUD setting is located in the settings, in the “Controls” section. When selecting the panel, click on “Custom HUD” and position the button in the way that is most convenient.

Use the sight wisely

For close opponents, it is not necessary to use the crosshairs to execute the movement. In these cases, just using the Red Dot is enough to hit the enemy's head. However, distant enemies are more difficult to perform the cape climb. 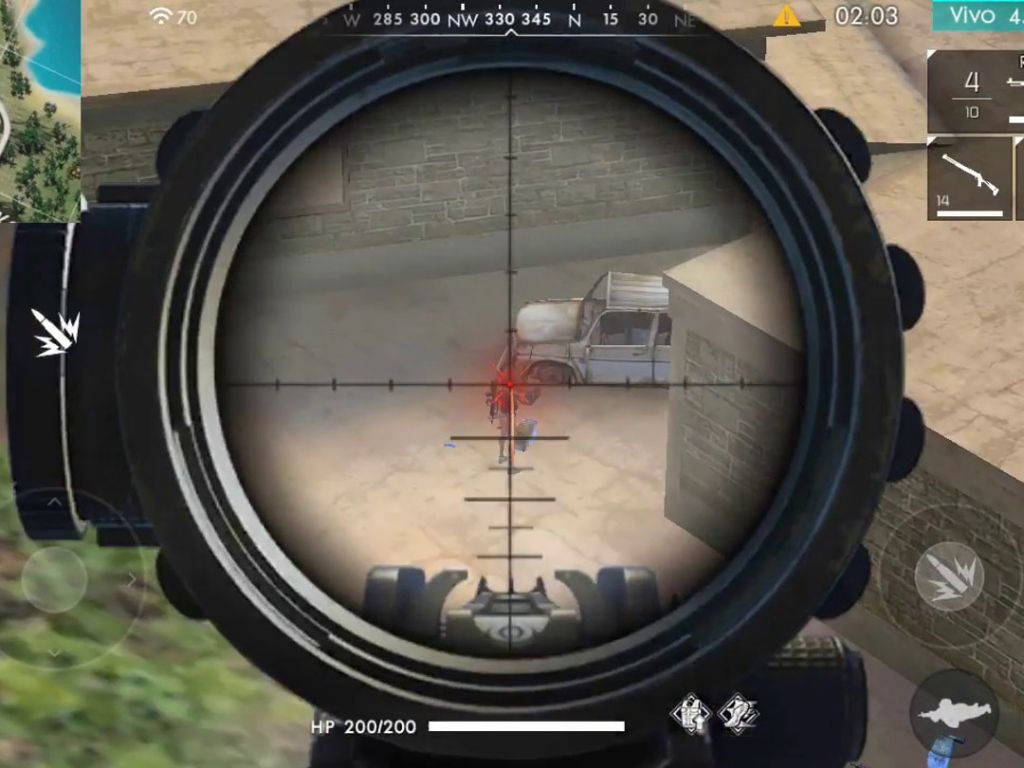 The distance of your enemy matters to decide whether or not to use the aim / Image: Reproduction

For these cases, it is recommended to use the aim 2x or 4x, depending on the distance of the opponent. There is also the thermal sight, which can help when visibility is low, but it is still best to trust the sight without using this feature.

Practice leads to perfection. After making all the adjustments, it is important that you train hard, as the style of play you are used to can change. However, when you reach a level that you feel comfortable with, the chances of hitting a headshot are pretty high. 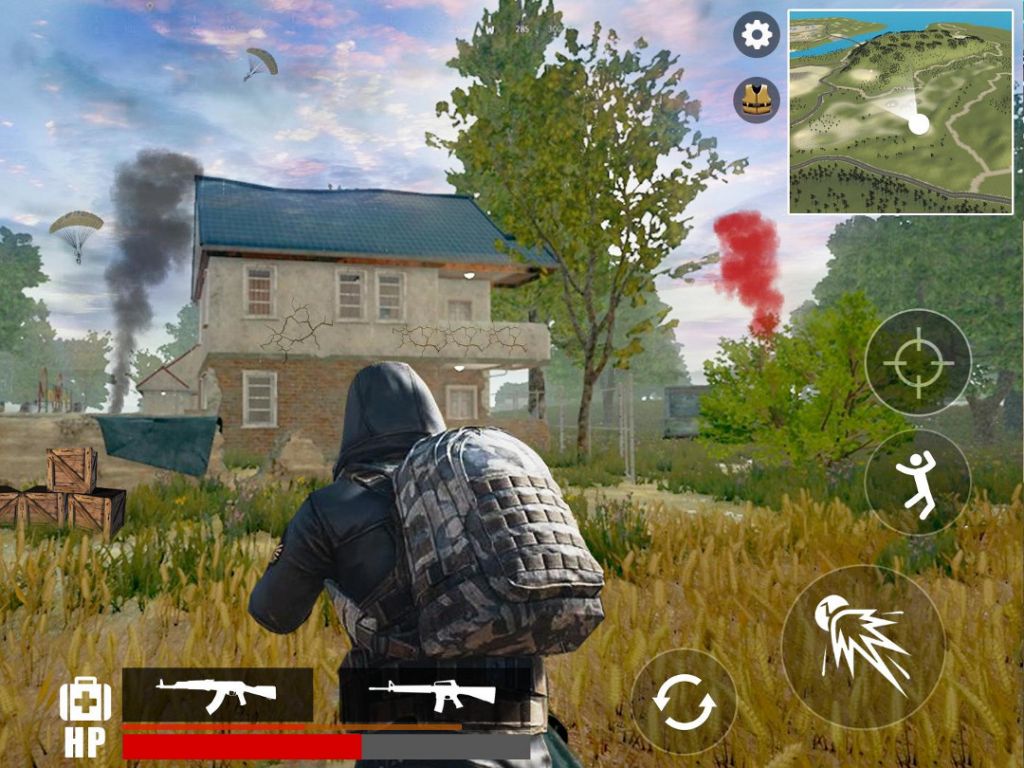 Train in casual so you can go to the ranked / Image: Reproduction

Casual matches often have people who are starting now, so they can feel the mechanics of the game, so it becomes the best place to start testing. Noticing an improvement in the style of play, it is possible to migrate to the ranked ones.

Ready! Now you’ll be able to climb up and cover many headshots in Free Fire, as well as improve your skills as a player.