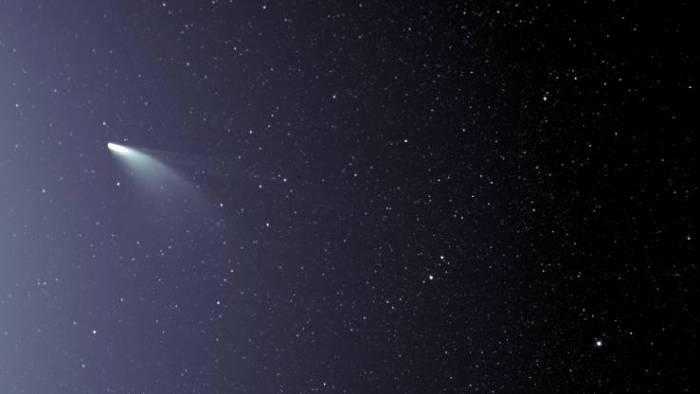 Despite a successful launch on Friday (20), the Starliner spacecraft experienced an anomaly during the flight and failed to reach its destination, which was the International Space Station (ISS). This maiden flight of the spacecraft was unmanned, and served to have Boeing and NASA conduct proper flight tests before a first voyage carrying astronauts. And, as Starliner did not reach its destination, the journey was shorter, with the ship landing safely on Earth on Sunday at the White Sands Space Harbor in New Mexico.

After the landing, NASA astronaut Suni Williams, who will be commander of the spacecraft's next mission, conducted an inspection of the capsule and then announced that he and his crew had decided to rename Starliner, which is now nicknamed Calypso – named after the French ship commanded by Jacques Cousteau in the 1950s. 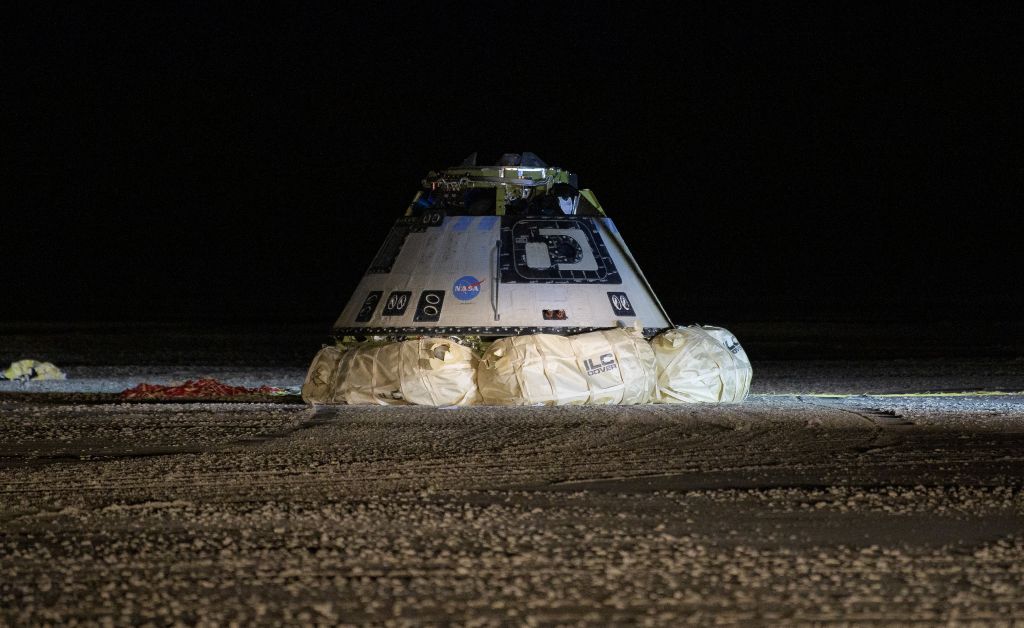 NASA administrator Jim Bridenstine celebrated the return of the Boeing spacecraft by saying that "the most difficult parts of this orbital flight test were successful," and raises the problem experienced during the unmanned flight to point out that "that's why" we conduct tests to learn and improve our systems. " He further states that "the information gained from this first mission will be critical in our efforts to strengthen NASA's Commercial Crew Program by returning human spaceflight capability to America."

The Commercial Crew Program has Boeing and SpaceX (the Crew Dragon ship) so that soon the American astronauts will be transported to the ISS again from US soil on equally US ships. Since 2011, with the end of the Space Shuttle program, the agency has been relying on Russia for this shuttle, with its Soyuz rockets and ships. The two private companies cited were the ones chosen (and sponsored) by NASA to develop new manned spacecraft so that the United States would once again be independent of its former Russian space transport rivals.

Although Boeing was unable to bring Starliner (ie Calypso) to the ISS as planned, the mission cannot be considered a failure as the company was able to complete several of the test objectives during the orbital flight. Among them, NASA underscores the successful launch of the United Launch Alliance's Atlas V rocket, as well as the operation of Starliner propulsion systems, spacecraft and ground control communications, the capsule navigation system, life support, and the communication between the ship and the ISS in space.

"The systems were tested, but more importantly, the teams were tested. The hardest parts of this mission were a tremendous success. The Commercial Crew Program is strong. But, remember, this is a great reminder that exploration is not for the faint of heart. We're just getting started! "said Jim Morhard, NASA's deputy administrator.

The ship just returned from its first space voyage will be rebuilt for its second mission, which will be manned for the first time.