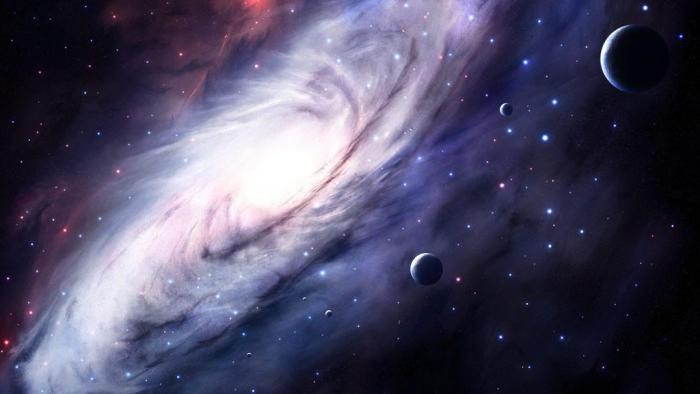 Have you ever wondered how much easier a single health record would be with all your medical data, ranging from the first maternity vaccine to yellow fever, including all surgeries and allergies? Fortunately, even a small portion of the world's population lives close to that.

However, there are about 3.8 billion people without access to a fast and reliable internet on the planet, according to data from The Economist Intelligence Unit. This reality mainly affects underdeveloped or developing countries, where few points have access to the internet and the best known technique for vaccine registration is to write this down on a paper card, which is very likely to get lost. 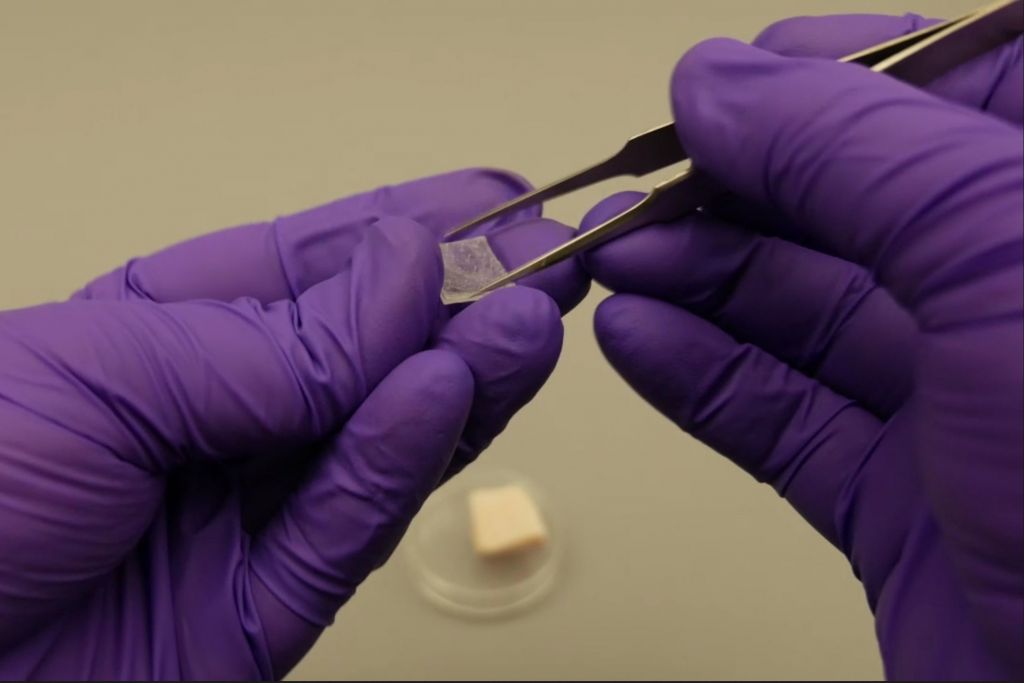 Made with microneedles and able to react with light, secret mark can solve vaccine tracking problem (Photo: Press Release / MIT)

For this reason, tracking who has been vaccinated and when can be a difficult task. In fact, it is virtually impossible. With that in mind, the Bill and Melinda Gates Foundation and MIT researchers may have found a solution: They have created a safe ink that can be applied to the skin next to the vaccine itself. In addition, it is only visible when using an application designed especially for smartphones, which emits light, revealing the brand.

In other words, they found a “secret” way to incorporate a vaccination record directly into the patient's skin rather than electronically or on paper. In this way, the developed tracking system could greatly simplify the maintenance of accurate vaccination records.

"In areas where paper-based vaccination cards are often lost or missing, and electronic databases are unheard of, this technology can enable rapid and anonymous detection of patient vaccination history to ensure all children are vaccinated, "explains MIT researcher and study author Kevin McHugh.

The "secret tattoos" project that accompanies vaccines came from a direct request from Microsoft founder Bill Gates himself, who has been involved for years in efforts to eradicate polio and measles, for example.

According to an article published in the journal Science Translational Medicine, the "secret" mark is made from a kind of tiny dot sticker – tiny light-reflecting semiconductor crystals – that shines under infrared light. At the time of vaccination, both the signal and the vaccine are released into the skin using these microneedles.

So far, the system is just a proof of concept, meaning it is not ready for use. However, the researchers have already tested the application on mice and found that the patterns were still detectable nine months after the injection. In human skin models, the patterns lasted over five years with simulated sun exposure.

"It is possible someday that this 'invisible' approach could create new possibilities for data storage applications, biosensors and vaccines that could improve the way healthcare is provided, especially in developing countries," explains the professor and senior author. from MIT, Robert Langer.