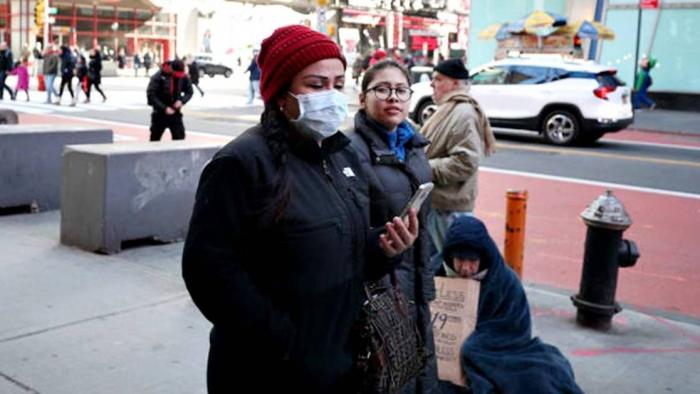 As it appears on NASA's Center for Near-Earth Object Studies (CNEOS) page, dedicated to tracking NEOs (Near-Eath Objects), a giant asteroid will pass close to our planet next Thursday (26), as if it were a late Christmas gift from space. But, first of all, it should be emphasized that there is no need to worry, because the object, although considered potentially dangerous, in this approach does not represent any risk.

To be considered an object close to Earth, NASA considers a distance of up to 194 million km from the Sun and up to 48 million km from our planet. In other words, most of the space bodies considered close actually represent no danger at all. Still, they must have their trajectories constantly monitored to ensure that their orbits stay within the expected course, with no surprise along the way – and that is exactly what NASA's CNEOS does, as well as ESA (European Space Agency). , which also has teams dedicated to detecting and tracking the course of space objects whose orbits bring them near or relatively close to us. 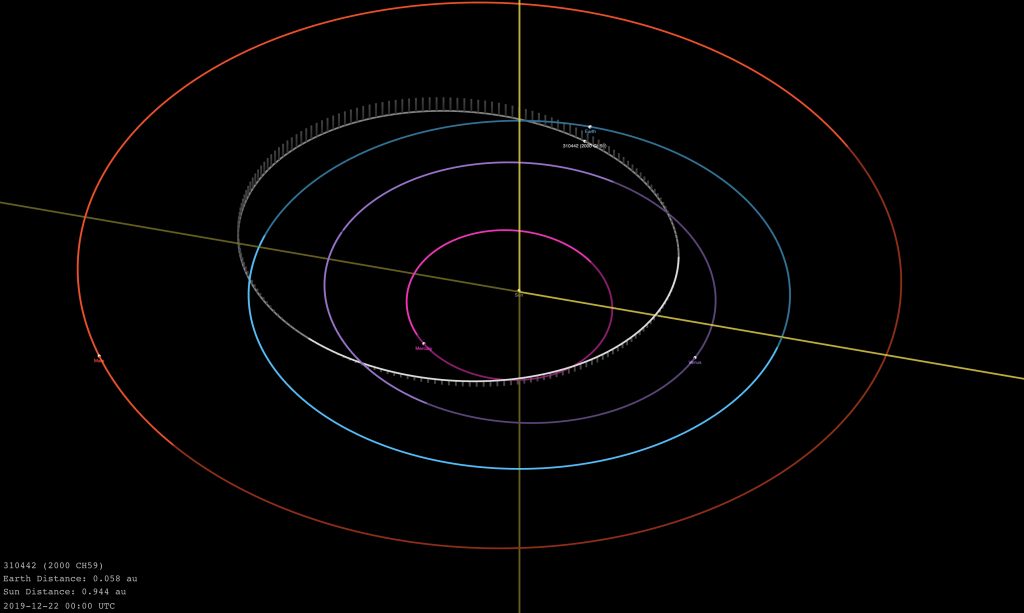 In the future, it is estimated that 310442 (2000 CH59) will pass about 7.5 million kilometers from Earth, which will be much riskier than the current passage distance. The asteroid travels through the solar system at a speed of 44,256 km / h.