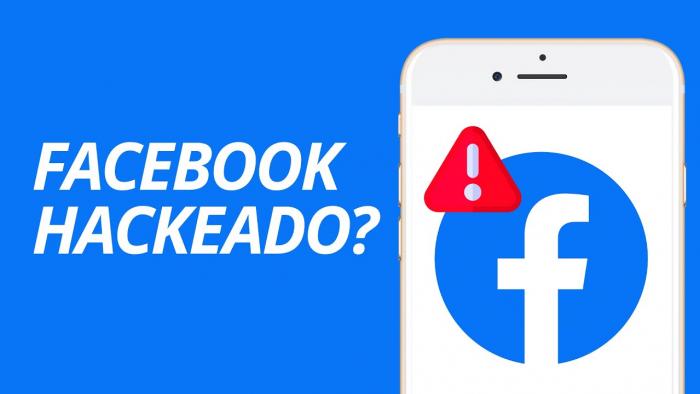 On Monday (9), an influencer Instagram called Rossi Lorathio Adams II was sentenced to 14 years in prison for violently coerce a stranger to give up a domain name on the web, according to the US Department of Justice. The boy ran a number of accounts on Instagram and other well-known platforms while attending Iowa State University. The accounts, which Adams began operating around 2015, generally involved representations of risky or sexually explicit behavior. According to The Washington Post, his Instagram account has amassed 1.5 million followers.

Adams, however, became increasingly frustrated by not having the domain "doitforstate", a reference to a popular hashtag ( "#DoItForState") used in social media and influencer that used to use in comments and captions. The domain name with the Adams slogan was owned by a boy named Ethan Deyo. Adams tried to buy the domain over two years, but eventually failed, as Deyo initially had no intention of selling it. At one point, Deyo offered to sell the domain to Adams for $ 20,000, but Adams considered the amount too high. Instead of giving up his search for the domain in question, Adams sent a firearm emoji to a friend of Deyo via text message, and then appeared at the man's door.

Eventually, Adams decided to try a more violent intimidation personally hiring his own cousin, a criminal convicted called Sherman Hopkins Jr., to break into the home of Deyo and threaten him at the point of a real gun, asking him to transfer the property of the domain. Hopkins obeyed, appearing at Deyo's house with a taser and a pistol, disguised with pantyhose on his head and sunglasses on his face. Hopkins also had a list of detailed instructions on how Deyo should transfer the domain to Adams.

However, Deyo eventually took the gun out of Hopkins's hands after being shot in the leg, and then shot Hopkins several times in the chest. The two survived. Hopkins was sentenced to 20 years in prison after pleading guilty to threat and violence, and Adams was convicted of plotting and intimidating using force, threats and violence.