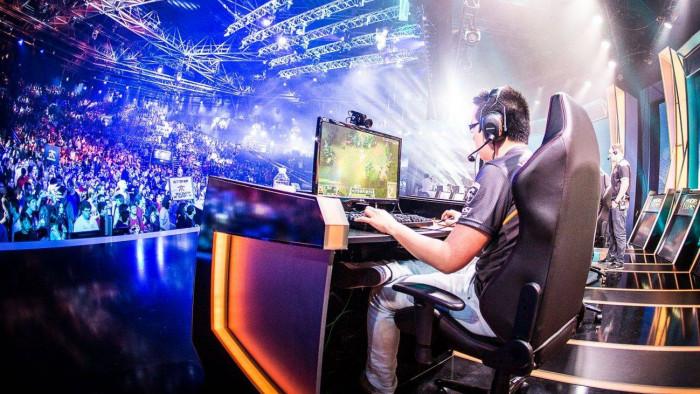 The main teams of the Free Fire national competitive scenario will face each other in the biggest championship of the category on Saturday (9). During the Free Fire Pro League Season 3, which will take place in Rio de Janeiro, we will have the chance to follow the best in the country within the game, with renowned players on the circuit and big promises that will surely show during the eight falls of the year. fair.

Here are seven of the top players who can unbalance the league for their teams: 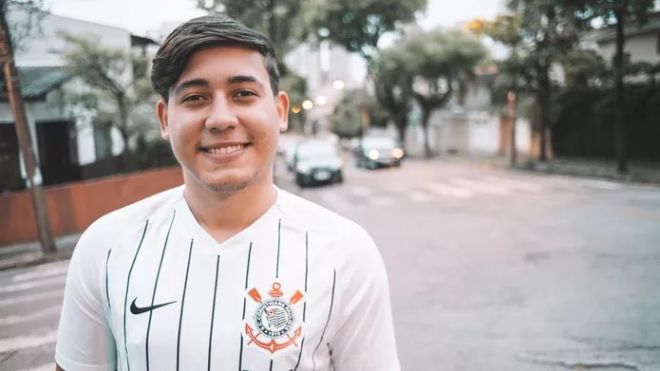 Corinthians’ main player Level Up has a very aggressive playing style and, although very young, at 18 years old, has a lot of leadership spirit and commands the team. Your nick was inspired by the online game distributor Level Up !. 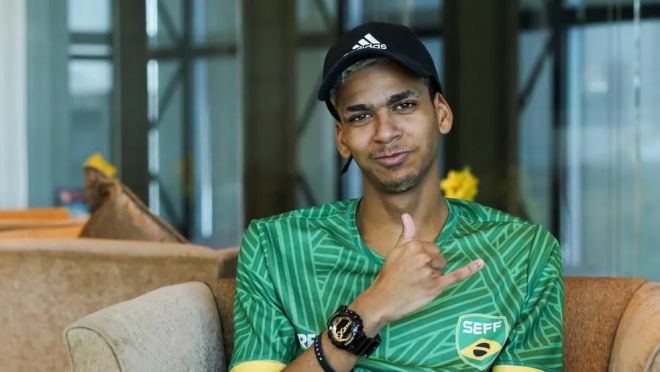 Best player of last season of the Pro League, UBiTa has an irreverent style that eventually won many fans and admirers within the Free Fire national scene. Within the game, irreverence also accompanies him, even in the most tense moments of the games. Fluminense Duque de Caxias, he will be practically at home in the FFPL3.

B8’s first name, JapaBKR was the second most killed player in the last knockout round of Pro League Season 3, with 29 kills in all. This number already sets the tone for how the player behaves on the battlefield. 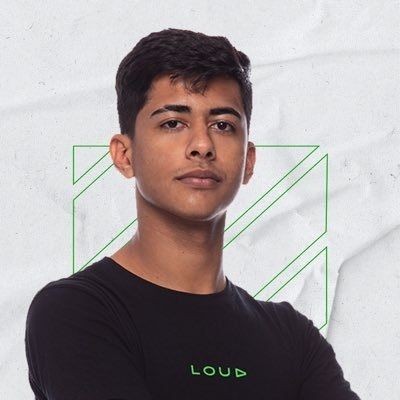 Considered the main target of the Brazilian Free Fire circuit and Season 3 MVP contender, Bradock, just 19, is one of the most promising players in the category. In addition to his precision in combat, he demonstrates good team spirit, making efficient calls and giving his teammates full support.

Also read: Free Fire | Get to know the main slang and jargon of the game. 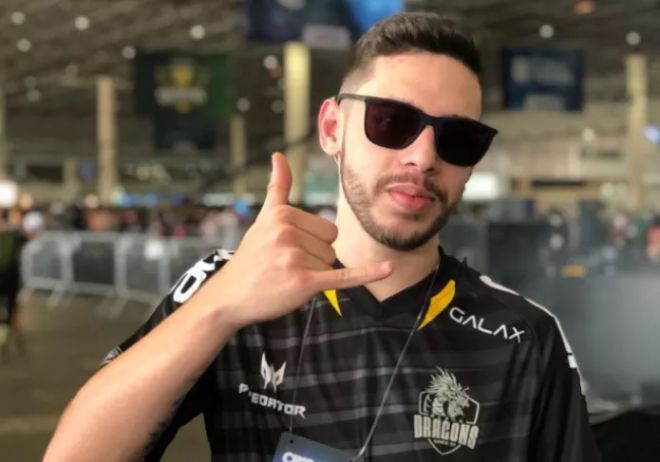 One of the most controversial players on the Free Fire national scene, PAPAKILL, 26, was the one who joined the Black Dragons lineup. Team leader, he earned this nickname for, say, “stealing” the kills of his own teammates. This, however, does not erase its quality in the game, which ranks it as one of the highlights of the tournament. 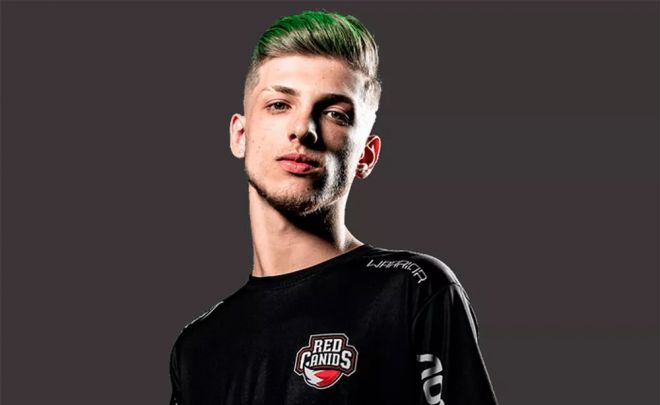 Like almost all eSports players, German started off casually, with no intention of becoming professional, even with a lot of skill. Turning to the pro, he soon became champion of the first season of the Free Fire Pro League for the M3C Troop, which earned him the invitation to the Red Canids “Pack.” Along with Madanza, is one of the highlights of the team.

The 19-year-old former footballer is the main name of the Intrepid for Pro League Season 3. He will be the leader of the newly formed INTZ Free Fire team, which has other names still new to the scene. L7 has a more cautious playing style, with lots of flanking and very accurate calls.

The Free Fire Pro League Season 3 Finals have a total prize pool of R $ 35,000, with R $ 14,000 earmarked for the champion team, which, in addition to this amount of money, also guarantees a place in the World Championship, which will take place. next week, also in Rio de Janeiro.

Free Fire Pro League Season 3 will be open to the public and will take place at Arena Carioca 1, which is located in Barra da Tijuca. Tickets have a single price of R $ 60 (R $ 30, half price) that can be purchased on the Eventbrite website. The gates will open at 10am this Saturday (9) and the event will start at 12:30 (Brasília time). To follow the broadcast on YouTube, simply access the official Free Fire channel in Brazil. Remember that the last game final, which took place in São Paulo, had spikes of more than 800 thousand simultaneous hits.